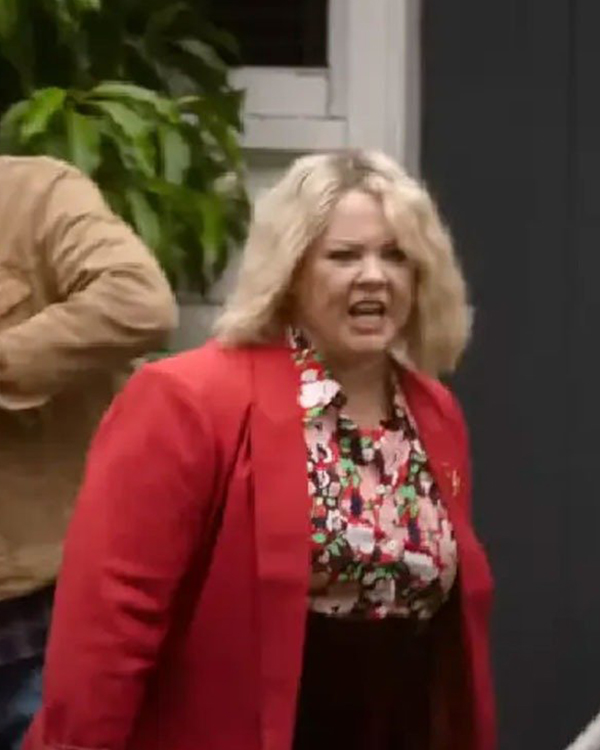 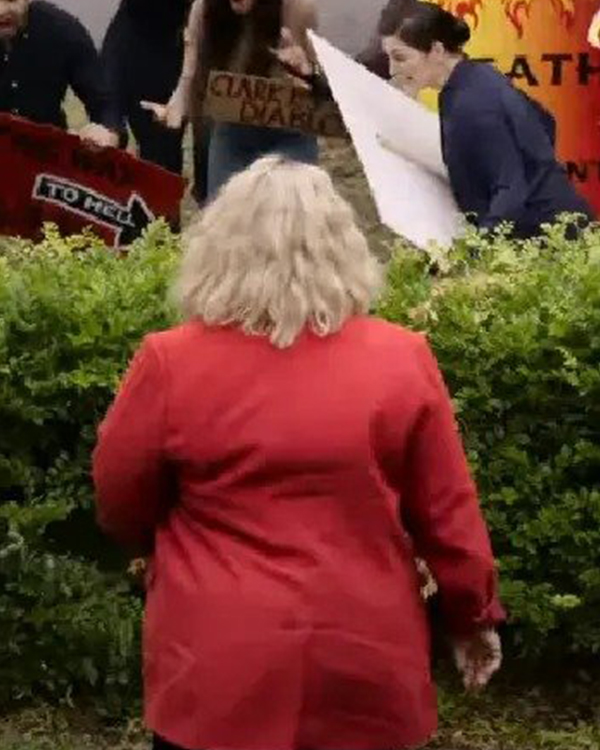 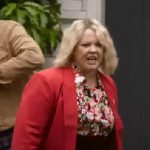 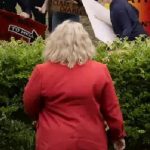 God’s Favorite Idiot is an American comedy and drama TV series created by Ben Falcone. The show follows a tech support employee who unexpectedly and surprisingly becomes the unwitting messenger of God. The show was released on the 15th of June 2022 by Netflix and stars Ben Falcone, Melissa McCarthy, Leslie Bibb, and others. The show has 8 released episodes by now and has received a generally good response from the audience and the critics.

The role of Amily Luck has been amazingly played by Melissa McCarthy in the show. Her performance and costumes have been adored by the audience. Many of her attires are in-demand and trending at this moment. Out of several attires, God’s Favorite Idiot 2022 Melissa McCarthy Red Blazer has received the most admiration from the audience. The blazer is made up of high-quality wool blend and has a soft inner viscose lining. It has a lapel collar, a front buttoned closure, and long sleeves with open hem cuffs. It comes in red color and has two front pockets and two inner pockets.