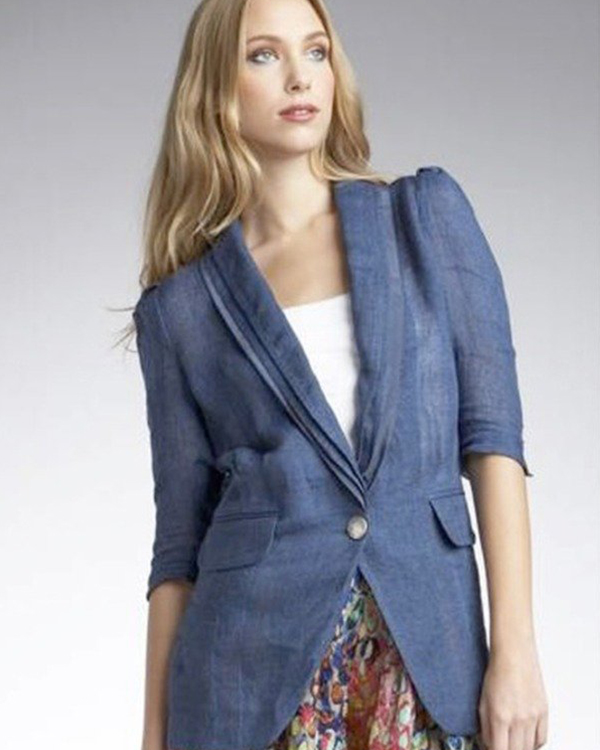 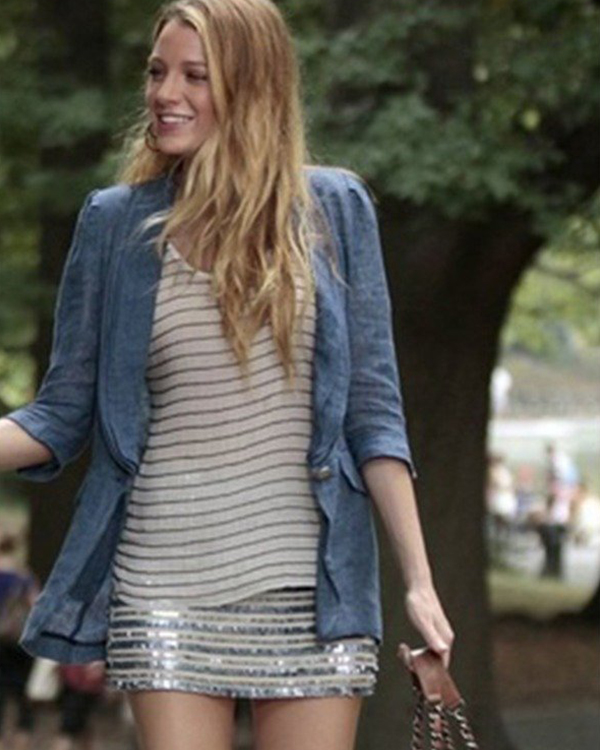 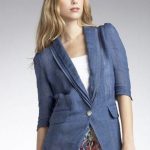 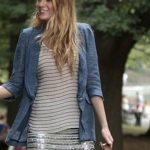 Gossip Girl is a trending American comedy, drama, and romance TV show created by Joshua Safran, Josh Schwartz and Stephanie Savage. The show follows the lives of a new generation in New York’s private school as they use technology and social media to spread gossip. The show was released on the 8th of July 2022 by HBO Max and stars Jordan Alexander, Whitney Peak, Tavi Gevinson, and others. The show has one successfully released season and has been renewed for another. It has received a generally positive review from the audience and the critics.

We will see Blake Lively in the second season of the show. Her appearance, performance, and costumes are already cherished by the audience. Many of her attires are already in-demand by the audience. Out of several, Gossip Girl Blake Lively Grey Jacket has received the most attention and demand from the audience.  The blazer is made up of high-quality denim material and has a soft inner viscose lining. It has a shawl style collar, a front buttoned fastening, and long sleeves with buttoned cuffs. It comes in blue color and has two front waist pockets and two inner pockets.