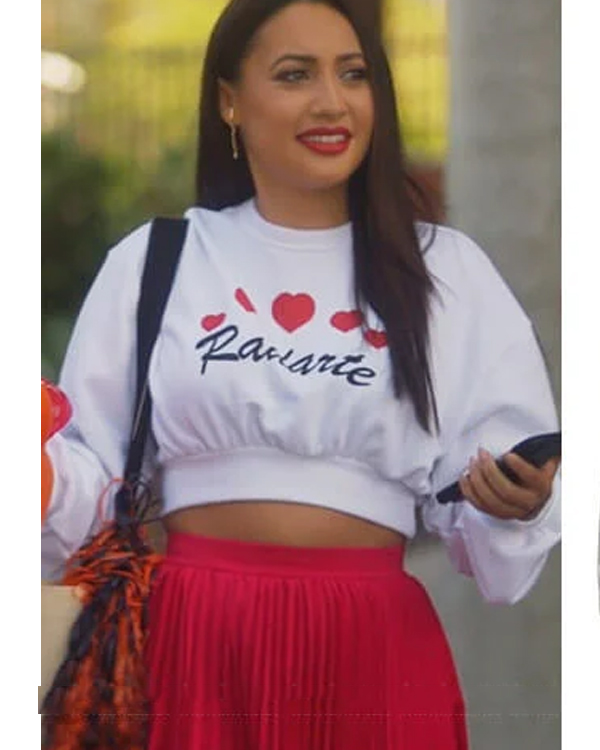 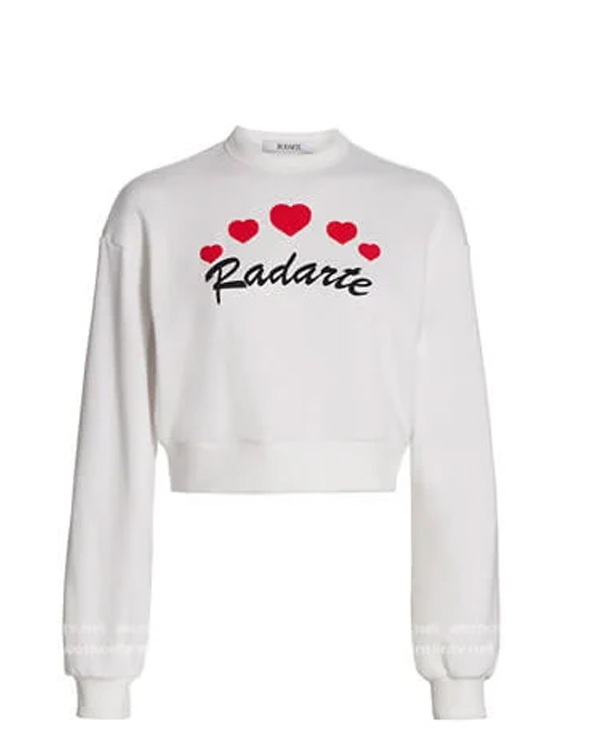 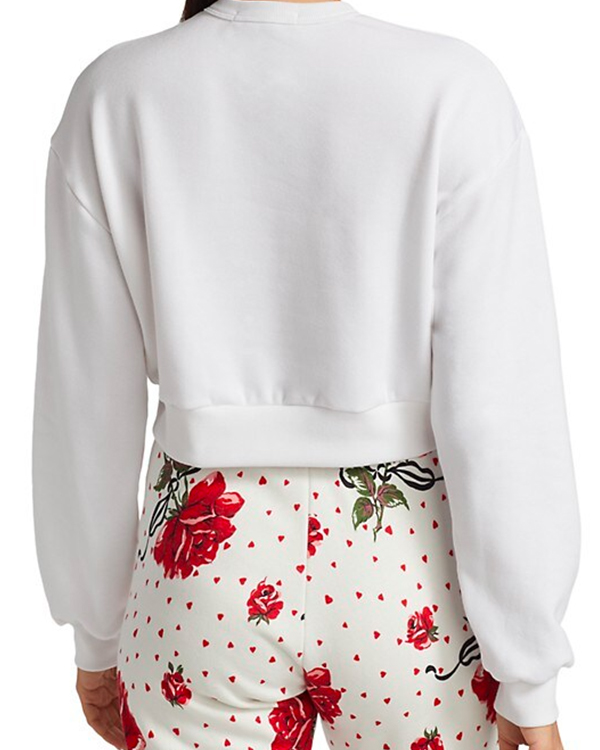 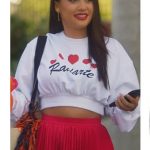 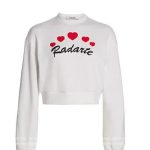 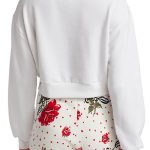 Grown-ish is an American comedy and drama sitcom created by Kenya Barris and Larry Wilmore. The show is a spin-off of an American popular TV show called Black-ish. The show was released on the 3rd of January 2018 by Freeform and currently has 5 successfully released seasons that you’ll love! The show is about the life of a girl who goes off to college and faces a different world with different obstacles. The show stars Yara Shahidi, Deon Cole, Trevor Jackson, and others. The show has received a good review from the audience and the critics.

The show has received a good review especially for the costumes that are worn by the cast. Many of these costumes are already in-demand and trending on the internet. Out of these several attires, Grown-ish Ana Torres Heart Print Sweatshirt has hit the spotlight, as per the audience. This sweatshirt is fabricated with fleece material and has a soft inner viscose lining. It has a round collar, a front pullover style, a rib-knit hemline, and has long sleeves with rib-knit cuffs. It comes in white color and has a cropped style.