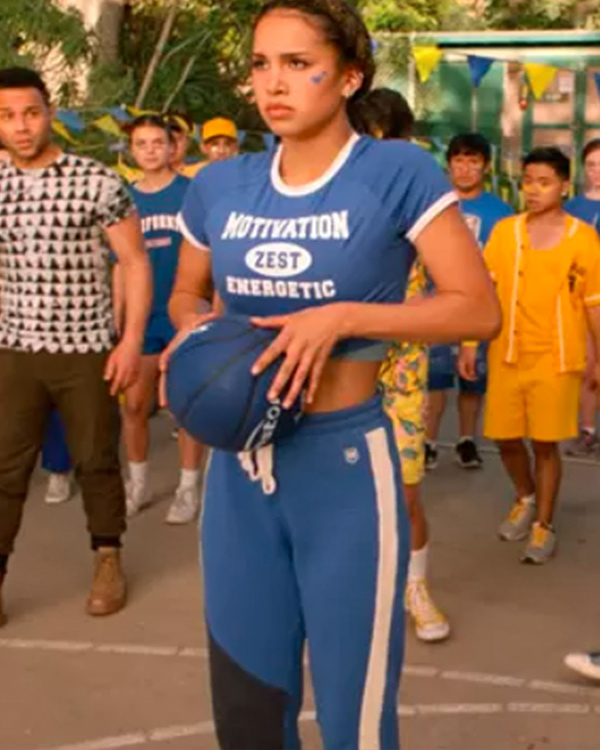 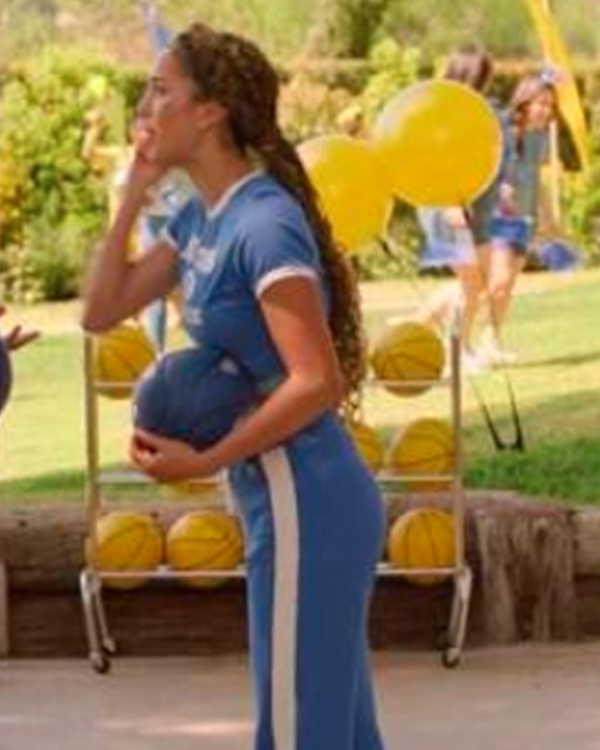 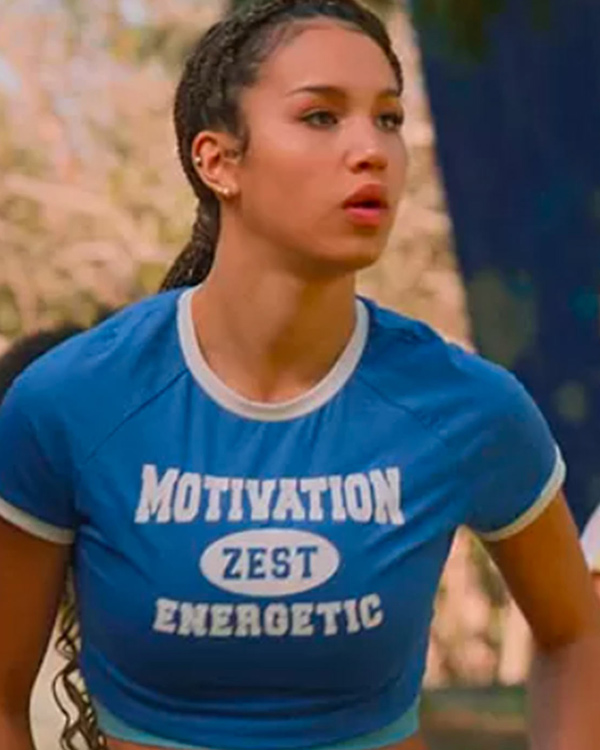 The Disney + Original High School Musical: The Musical: The Series is a comedy, mockumentary, musical drama television series scheduled to be premiered on 14th September 2022. The series was created by Tim Federle for Disney + inspired by the High School Musical film series. Oliver Goldstick served as showrunner for the first four episodes and was succeeded by Federle as showrunner for the remainder of the first episode and after that. The series is set at a fictionalized version of East High School, the same school where the original movie was filmed. The show follows a group of teenage theatre enthusiasts who participate in a staging of High School Musical: The Musical at their school production. The series also explores their lives as they navigate friendships, love, interests, identity, and family relationship. Sofia Wylie portrays the character of Gina Porter, a transfer student with theatre ambitions. She looks great in this High School Musical The Musical The Series S03 Sofia Wylie Tracksuit. Come on, guys! Grab the same tracksuit for yourself that Sofia wore in the series. So, don’t be late; place your order before the stock lasts.

This stylish women’s tracksuit shirt is made with superior quality cotton polyester material. It is superbly designed with a collarless round neck, half sleeves, and rib knitted waistline. This awesome shirt accompanies a pair of trousers manufactured with the same material having long trouser sleeves with open hem leg cuffs, two waist pockets at the front, one pocket at the back, and an elastic waistband. This men’s stylish tracksuit is available in black color with white stripes along the trouser sleeves’ length and “Motivation Zest Energetic” printed on the chest.