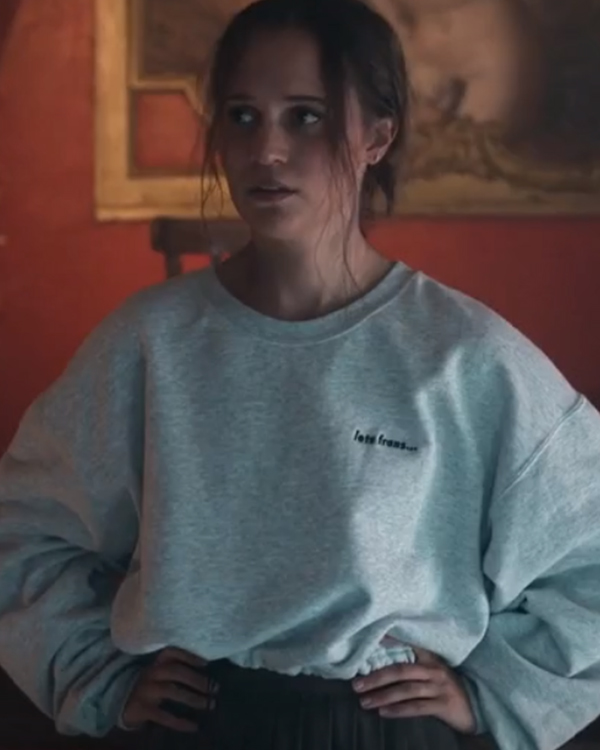 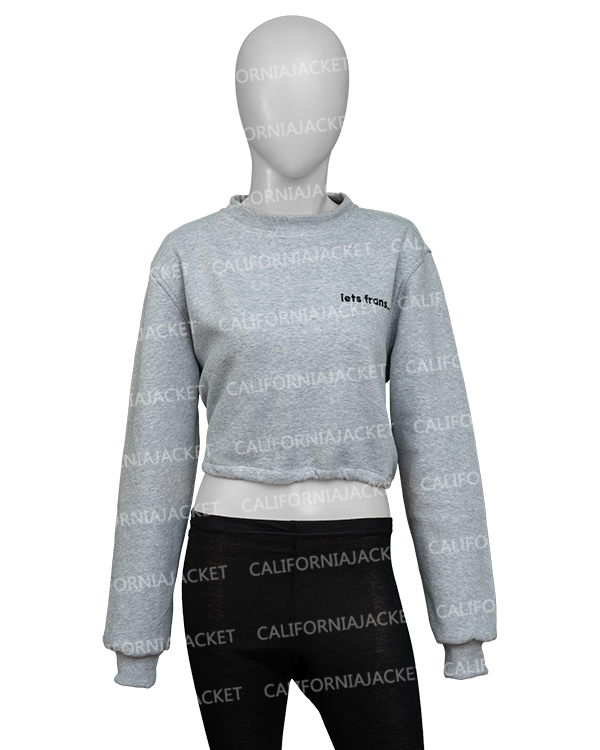 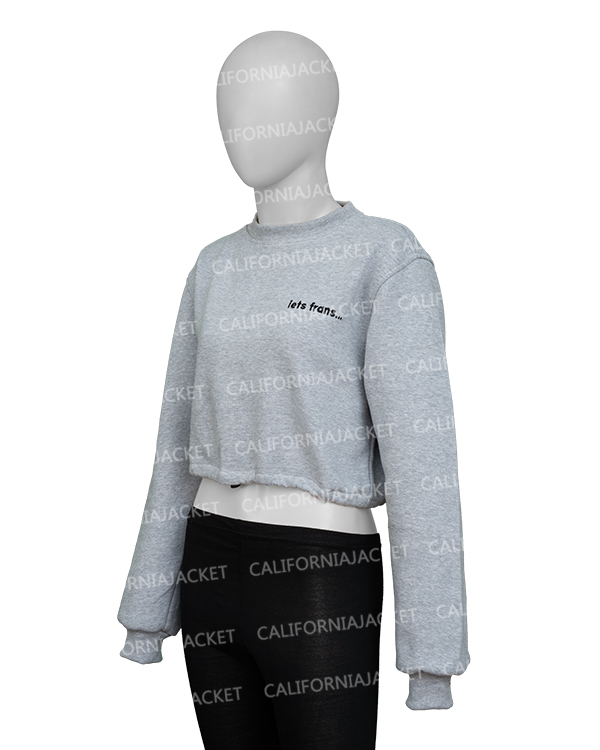 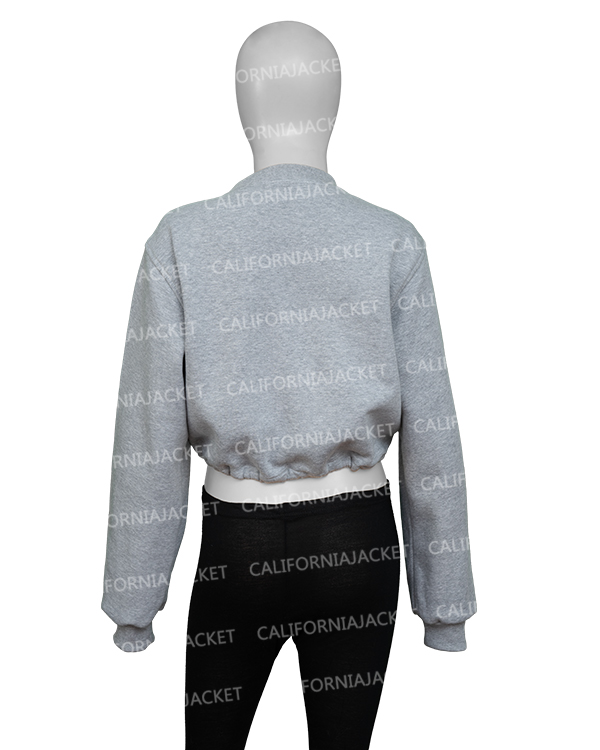 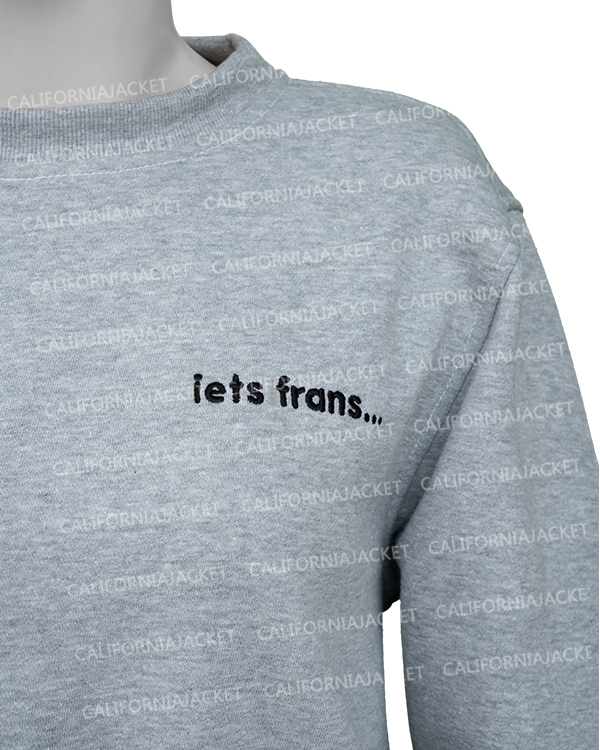 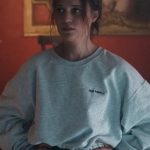 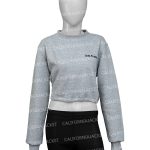 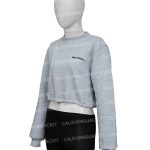 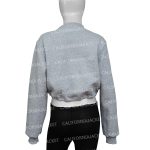 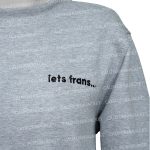 Irma Vep is a comedy drama TV miniseries directed and written by Olivier Assayas. The main cast of the show stars Vincent Macaigne, Alicia Vikander and Tom Sturridge. The focus of the movie is on an American movie star named Mira, who has a recent breakup and has been disheartened by career. She moves to France and star as Irma Vep in Les Vampires, a remake of the French silent movie. The series premiered on 6th June, 2022.

The character of Mira is played by Alicia Vikander in the series, and we are loving how good she looks wearing this cropped Fleece on the big screen. Irma Vep 2022 Alicia Vikander Cropped Sweater is constructed from Fleece blend fabric with soft viscose lining on the inside. It structures a round crew neckline with a pull-on closure for a comfortable fit, with long sleeves that end up with ribbed cuffs. The elastic hem offers a close fitted wear.