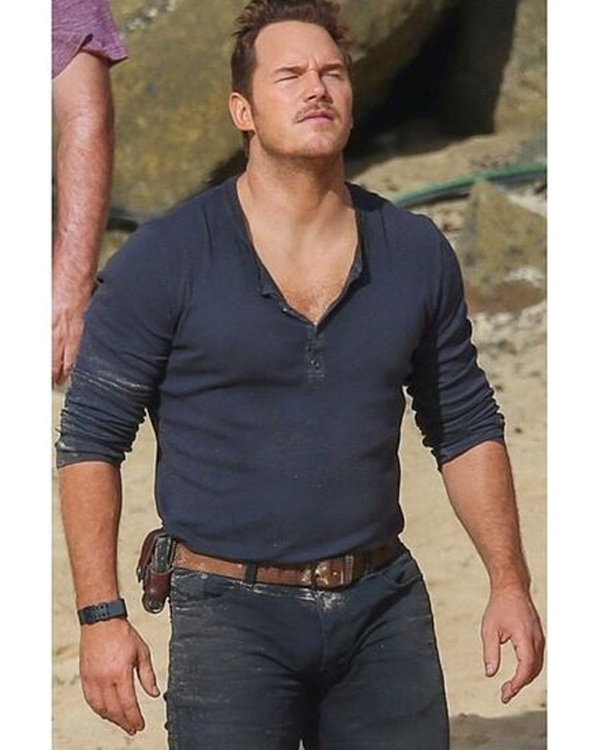 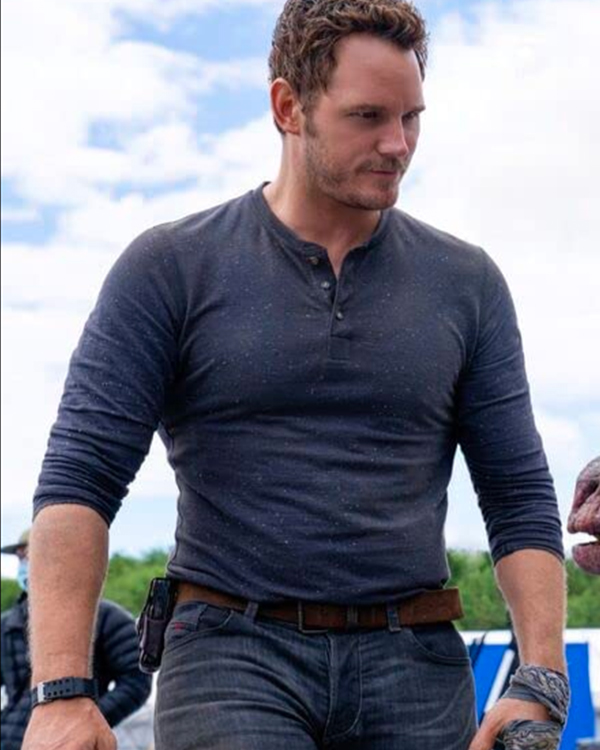 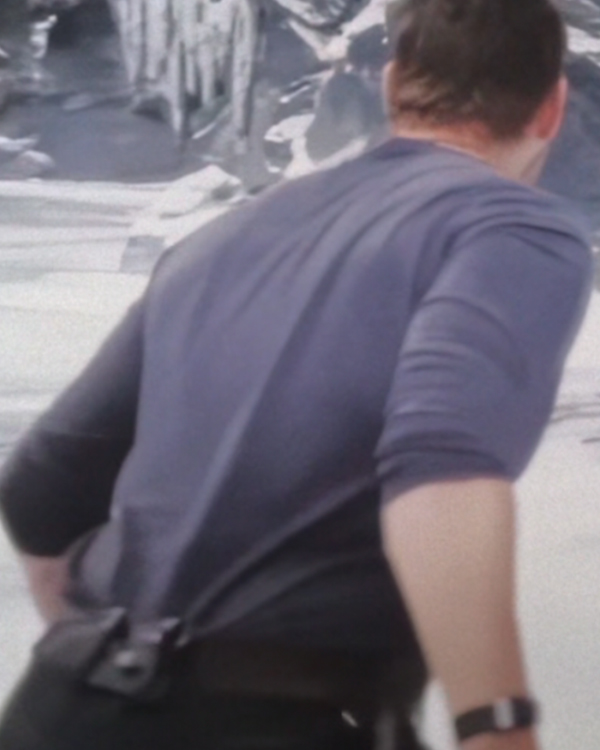 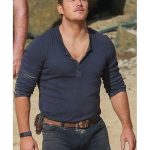 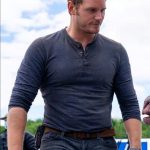 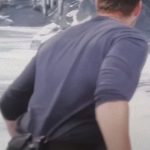 Jurassic World Dminion is a science fiction action film. It is initially premiered on 23rd May 2022 in Mexico City and it is distributed by Universal Pictures. The film is scheduled for a theatrical release on 10th June 2022 in the United States in IMAX, $DK RealD and Dolby Cinema. the film is the sequel to the Jurassic World: Fallen Kingdom released in 2018.  And is the sixth installment in the Jurassic Park franchise, and I s the final film of the Jurassic World Trilogy, and the conclusion to the original Jurassic Park 1993 story line. Chris Pratt is portraying the character of Owen Grady in the film and looks handsome in this Jurassic World Dominion 2022 Chris Pratt T-Shirt. Come on! Grab the same jacket for yourself. All you need to do is; place your order before the stock ends.

This trendy men’s T-shirt is made from superior quality cotton material. It is superbly designed with a collarless round neck, long sleeves with open hem cuffs, and a front half opening with a buttoned placket closure. This men’s beautiful cotton T-shirt is available in blue color.