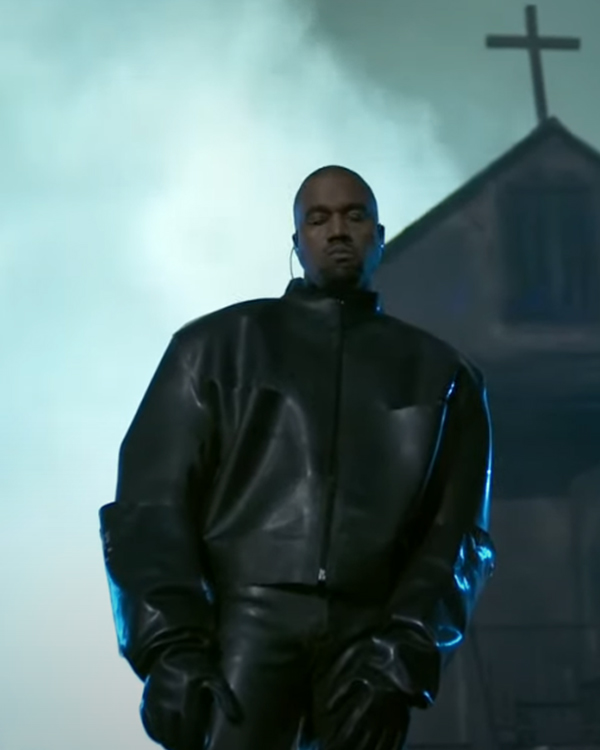 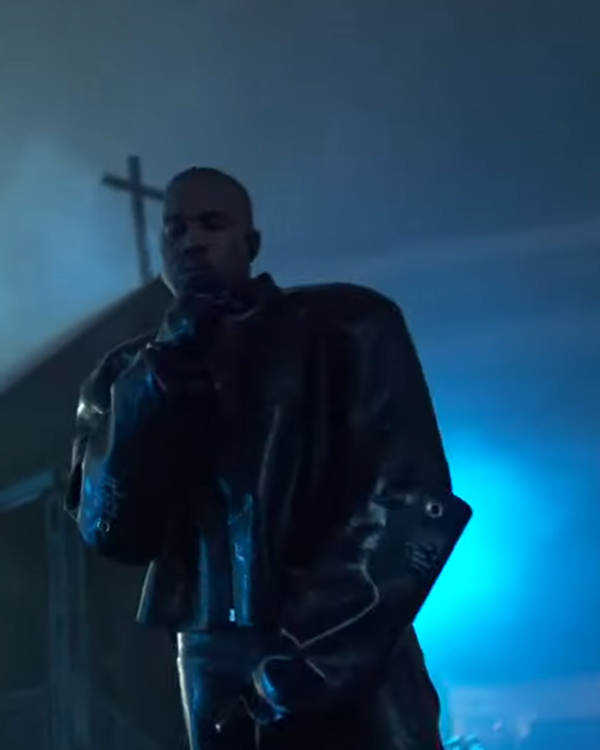 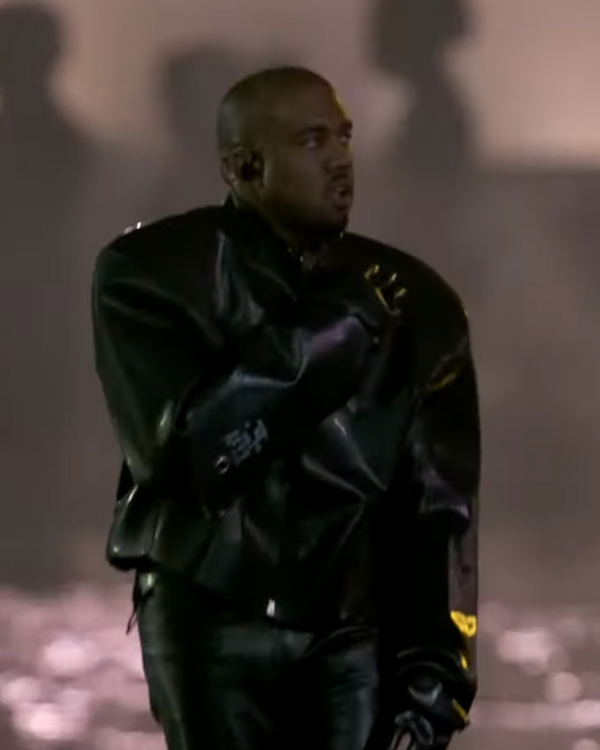 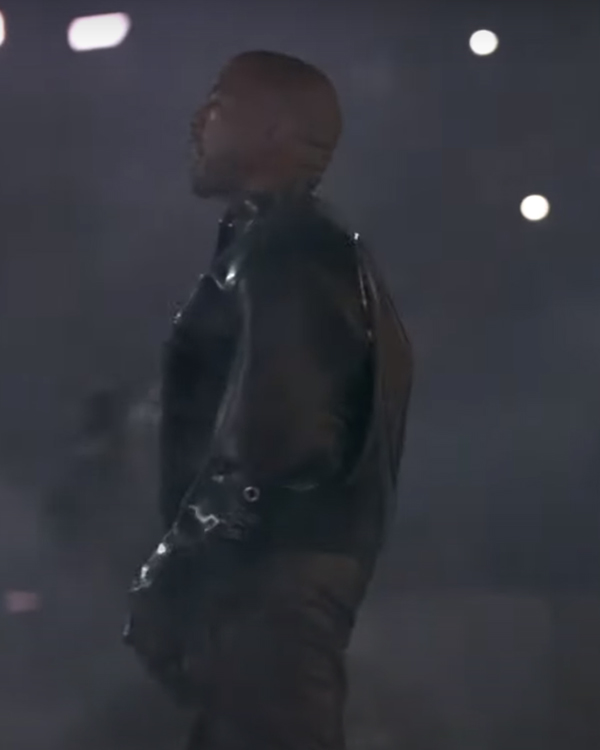 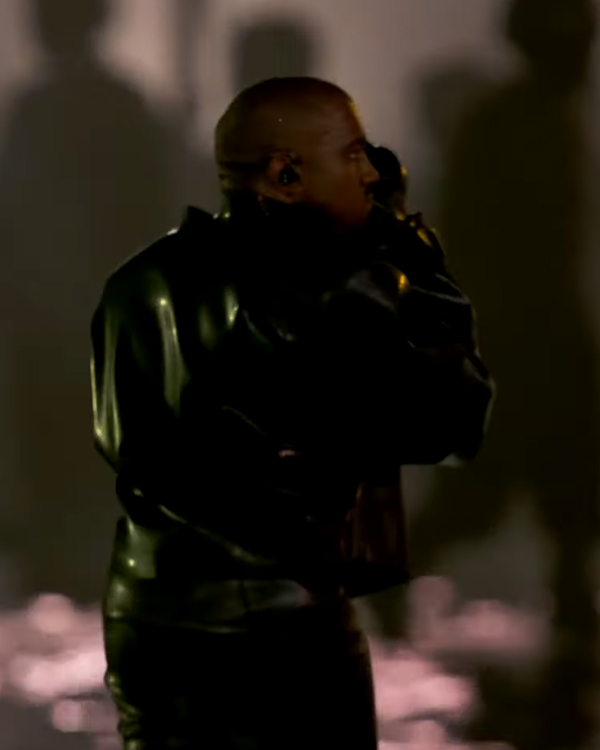 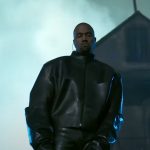 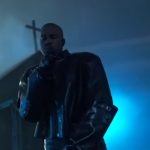 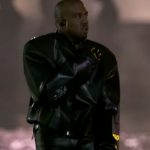 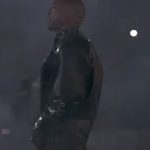 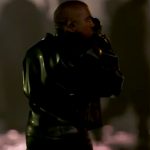 Ye, popularly known as Kanye West, is an American rapper, record producer, and fashion designer. He was born on 8th June 1977 as Kanye Omari West in Atlanta and raised in Chicago. Kanye was recognized as a producer for Roc-A-Fella Records in the early 2000s by producing singles for numerous artists and developed the “Chipmunk soul” sampling style. “The College Dropout” was his debut studio album, which he launched in 2004, intending to pursue a solo career as a rapper, and accomplished a critical and commercial success. Later on, he founded the record label GOOD Music. Donda 2 is West’s eleventh studio album which is released by GOOD Music, exclusively through his Stem Player audio device. On 23rd February 2022, the initial four tracks were released. He looks great in this Kanye West Donda 2 Jacket which he wore in this new music video. Hurry up, fans! Hands on to the same jacket that Kanye is wearing for yourself. What are you waiting for? Order your jacket before the stock lasts.

This dapper men’s jacket is created with premium quality genuine leather, with a soft viscose fabric lining inside. It is excellently designed with a stand-up style collar, long sleeves with open hem cuffs, two pockets inside, and a front opening with a zippered closure. This men’s ultra-modern style genuine leather jacket is available in black color.