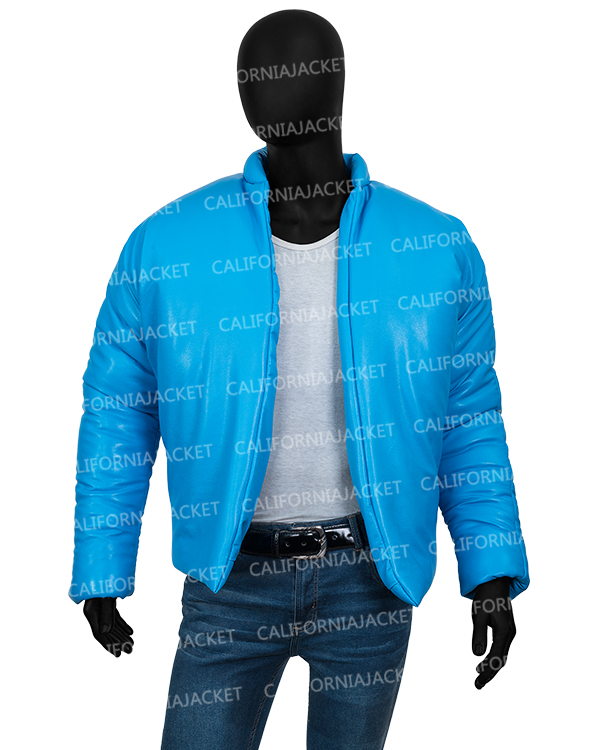 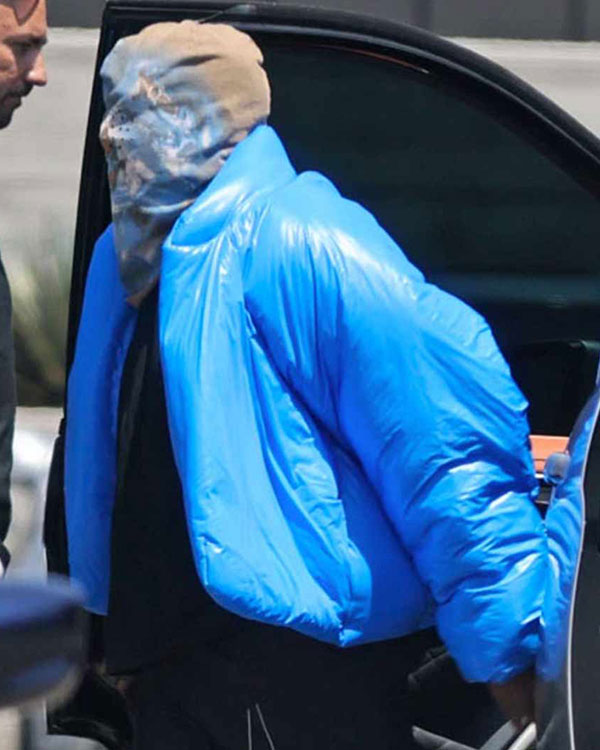 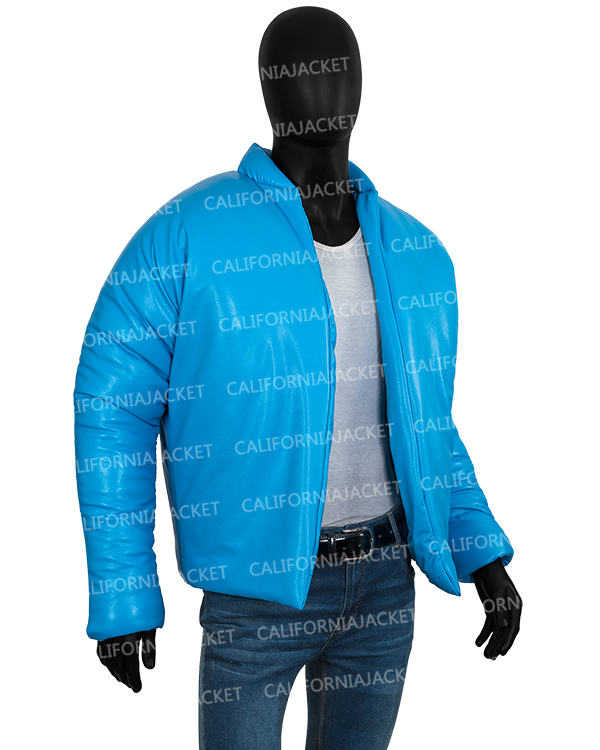 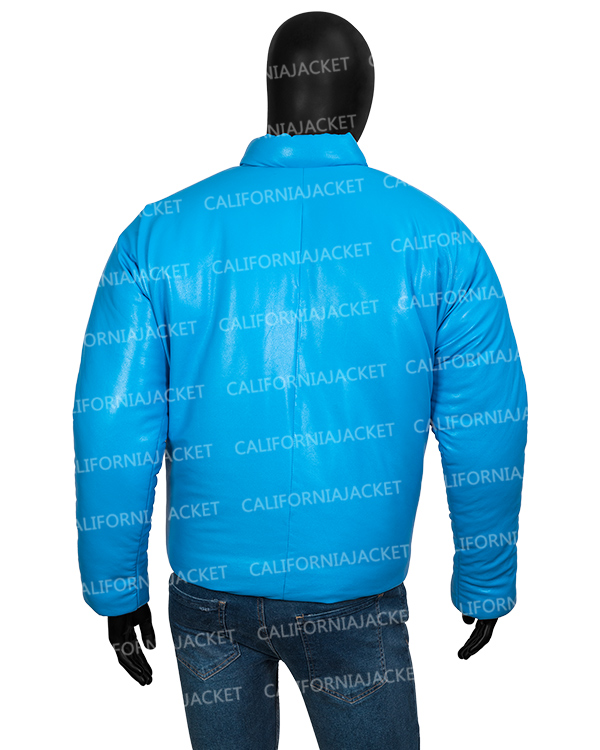 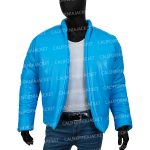 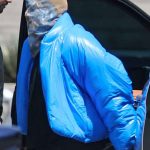 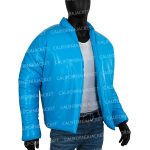 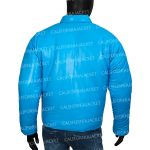 Best Seller
4.71 out of 5
7 customer reviews|Add a review

Kanye Omari West is the full name of American rapper, singer, record producer, businessman, politician, and fashion designer, who is popularly known as Kanye West. He was born on 8th June 1977 in Atlanta and was raised in Chicago. He acquired infamy as a producer for Roc-a Fellow in the early 2000s, where he produced singles for several mainstream artists. He has been influential in the 21st-century development of mainstream hip hop, popular music, and pop culture in general. He is also in the news because of his marriage with Kim Kardashian and their marital issues. He chased his solo career as a rapper and launched his debut album “The College Dropout” in 2004 to critical and commercial success and laid the foundation of the record label Good Music. California Jackets is offering this Kanye West Yeezy Puffer Jacket.  Come on, guys! Grab the same jacket that Kanye is wearing in the pictures for yourself. All you need to do is; order your jacket before it gets out of stock.

This high-fashioned men’s puffer jacket is made from superior quality polyester material, with the same polyester fabric lining inside. It is superbly designed with a stand-up style collar, long sleeves with open hem cuffs, two pockets inside, and a front opening without any fastener. This men’s lovely polyester jacket is available in blue color.