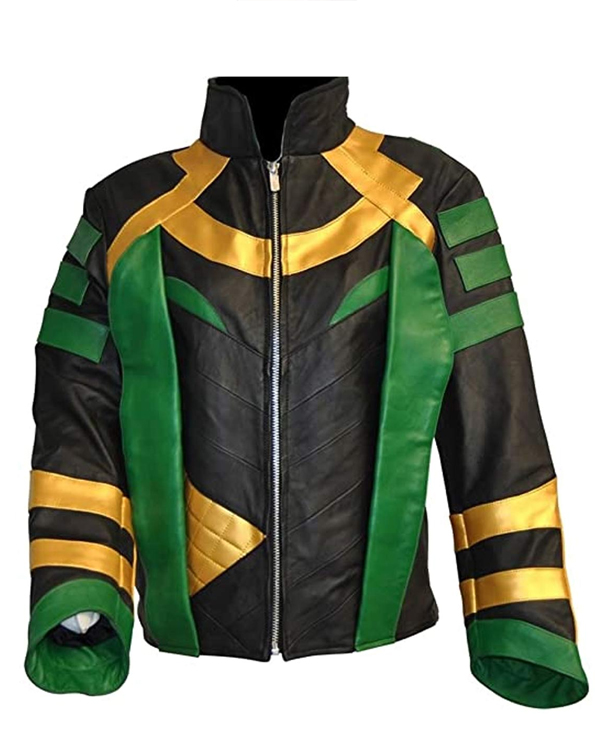 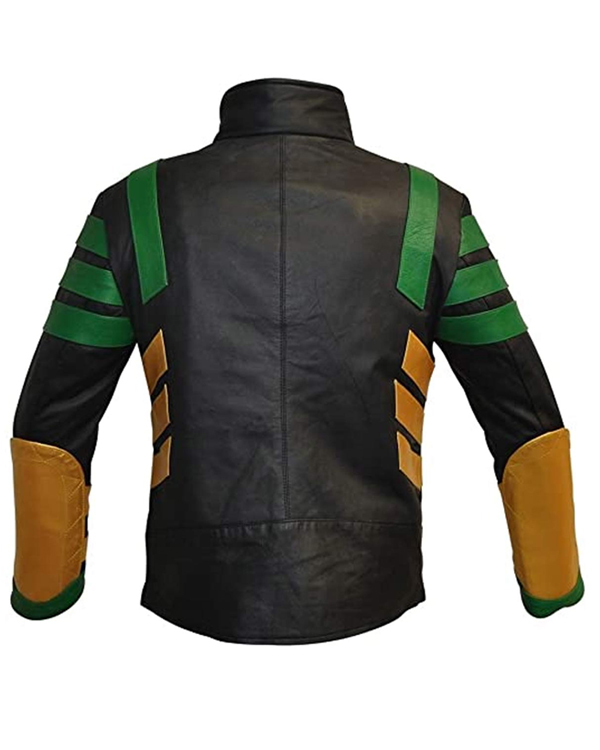 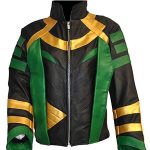 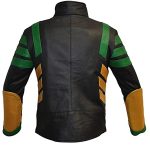 Loki is a superhero, crime thriller, and sci-fi procedural drama television series. It is scheduled to be premiered on 9th June 2021, consisting of six episodes, and a second season is under development. The series is created by Michael Waldron for the streaming service Disney+. It is based on the Marvel Comics character of the same name. It is set in the Marvel Cinematic Universe (MCU), sharing the continuity with the films of the franchise, and it takes place after the events of the film Avengers: Endgame released in 2019, where after stealing the Tesseract (The Infinity Stone), an alternate version of Loki is created a new timeline, and he is brought to the mysterious Time Variance Authority (TVA) that existed outside of time and space, monitoring the timeline. They have given Loki a choice, that is, to get erased from his existence due to being a “Time variant” or help fix the timeline to stop a greater threat. Now Loki is trapped in his own crime thriller, where he travels through time while altering human history. Tom Hiddleston is portraying the titular character of Loki in the series, and he is looking handsome in this Loki Leather Jacket. You, too, have a chance to wear the same jacket that Tom is wearing in the series. Don’t be late order your jacket before it gets out of stock.

This stylish men’s jacket is made from excellent quality genuine / PU leather, with a soft viscose fabric lining inside. It is superbly designed with a stand-up style collar, long sleeves with open hem cuffs, two waist pockets outside, two pockets inside, and a front opening with a zippered closure. This men’s lovely real leather jacket is available in black color adorned with green and gold color leather stripes.

Be the first to review “Loki Leather Jacket” Cancel reply