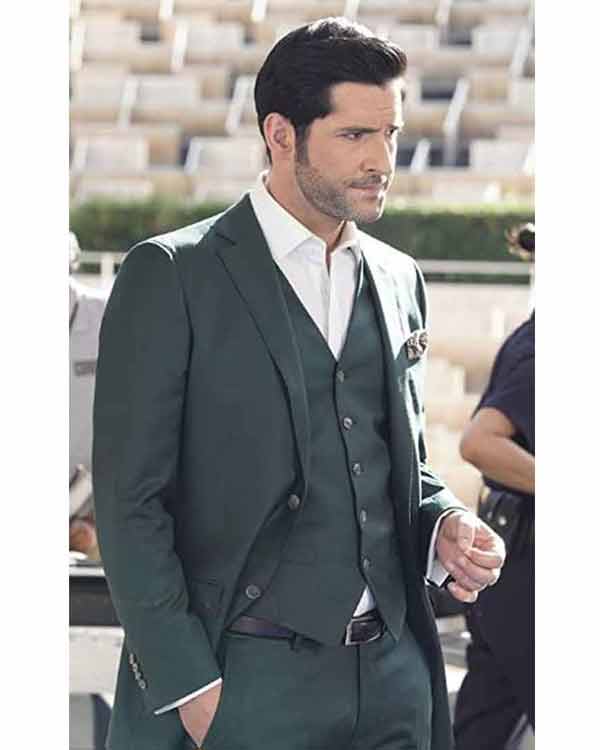 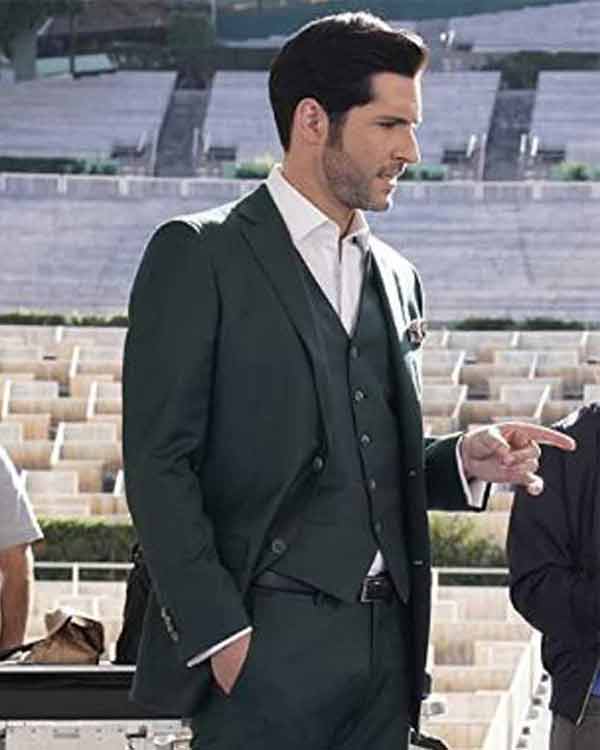 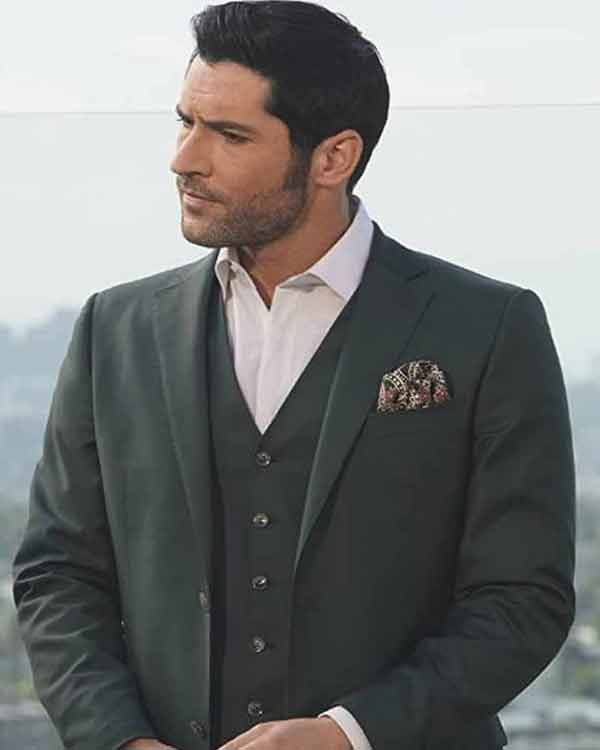 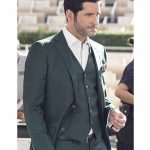 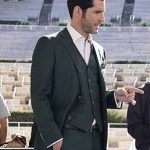 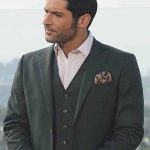 Lucifer is an urban fantasy TV series that is a must watch. The series is developed by Tom Kapinos, based on the characters created for DC Comics’ Vertigo by Neil Gaiman, Sam Keith and Mike Dringenberg. The storyline focuses on Lucifer (Tom Ellis), who is the Devil. He abandoned Hell to move to LA, where he owns a nightclub and has become a consultant to LAPD. The series aired on Fox on 25th January, 2016 and the second half of the fifth season is scheduled to be released on 28th May, 2021.

The character of Lucifer Morningstar / the Devil, is played by Tom Ellis in the series. He has a dashing personality, and as a cherry on top, he is looking super handsome wearing Lucifer S05 Part 2 Tom Ellis Suit in the fifth season. The suit that he is attired with, comprises of a blazer and a trouser, both made up from wool blend fabric. The blazer has soft viscose lining on the inside, along with a peak lapel style collar, front two buttoned closure and two waist pockets. The trouser on the other hand has a buttoned closure with zip fly, straight fit and two welted pockets on the front.