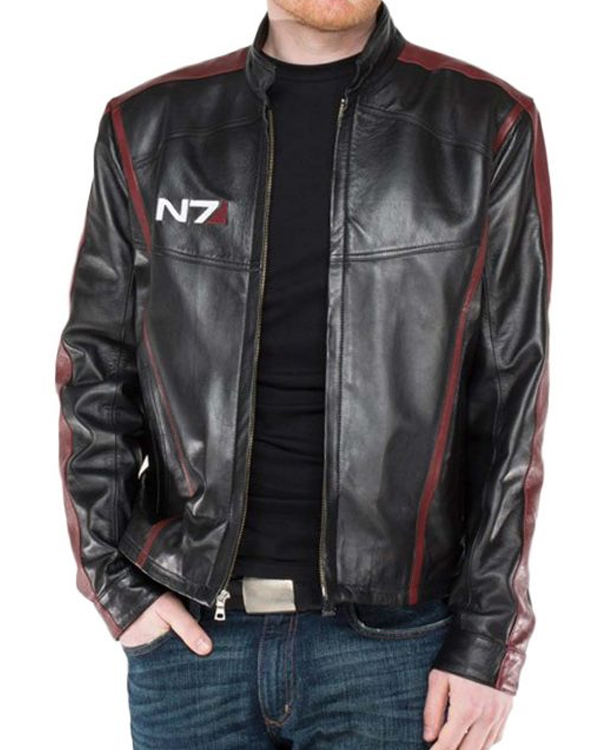 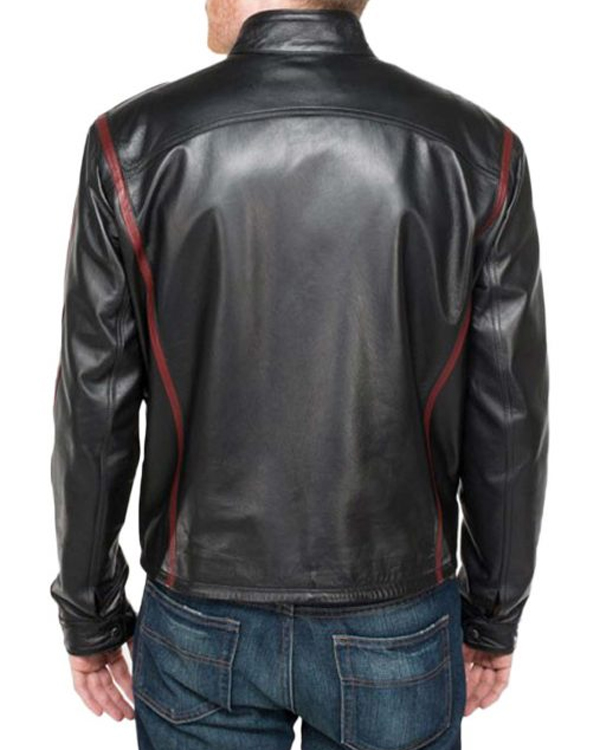 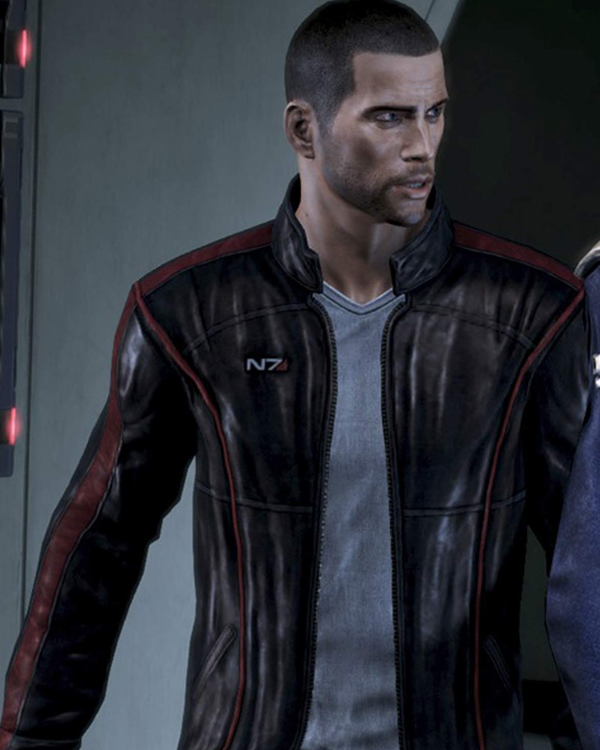 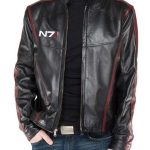 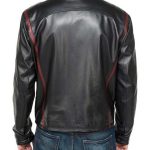 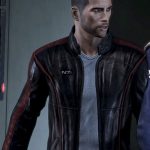 Mass Effect 3 is an action role playing video game developed by Bio Ware and published by Electronic Arts. The video game is the third entry in the Mass Effect series and was released in March, 2012. The game was initially released for Microsoft Windows, PlayStation 3 and Xbox 360. The game is set in the Milky Way galaxy where the entire civilization is invaded by machine race of synthetic organic starships called Reapers.

N7 Mass Effect Leather Jacket is classic that every follower of the game would love to own. The jacket is constructed from genuine leather and is lined with soft viscose fabric lining on the inner side. It features a stand-up collar leading down to a front zippered closure. Moreover, the jacket features long sleeves, buttoned cuffs, two side waist pockets and maroon highlights on the sleeves and chest.