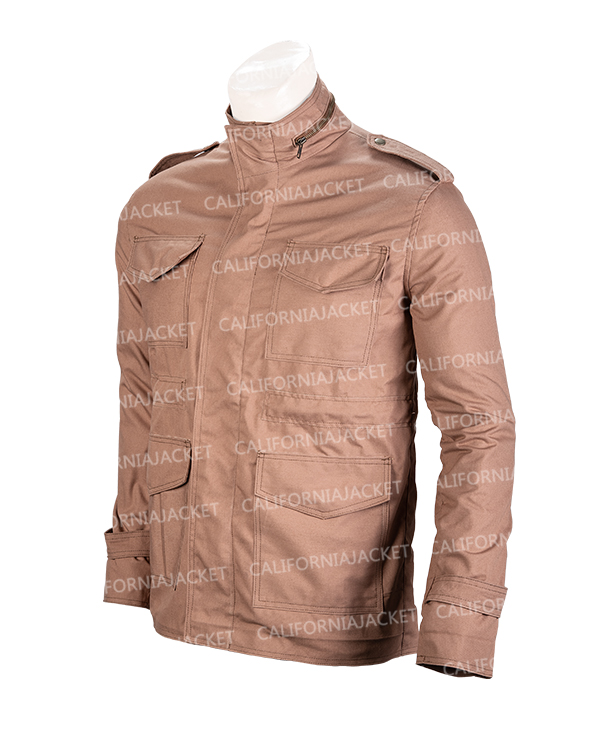 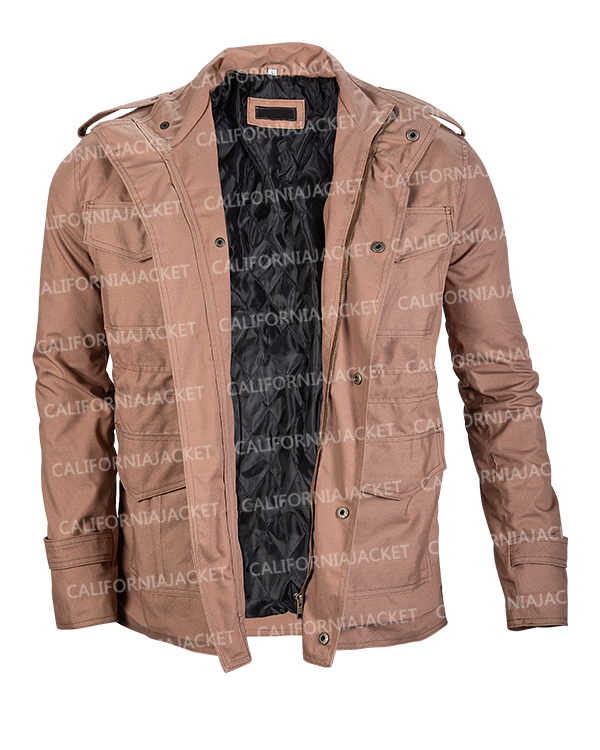 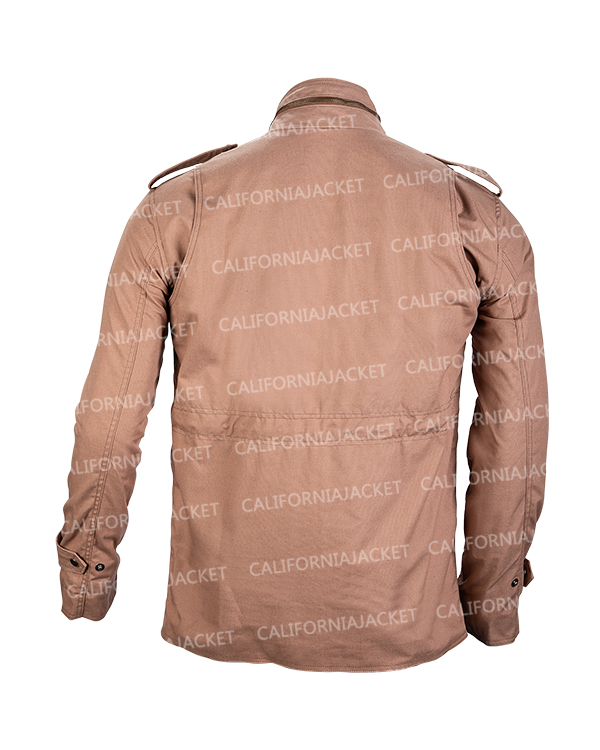 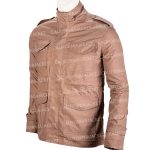 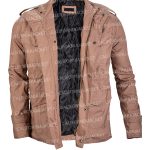 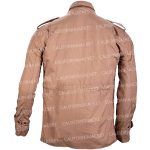 The character of Philip “Lip” Gallagher, one of Frank’s son is played by Jeremy Allen White in Shameless. He is wearing Shameless Lip Gallagher Jacket that makes him look quite smart and decent. The jacket is constructed from cotton fabric and is lined with soft viscose lining on the inside. The jacket features a stand-up snap tab collar, front zippered and buttoned closure, long sleeves, buttoned cuffs, shoulder epaulets and four flap pockets on the outside.