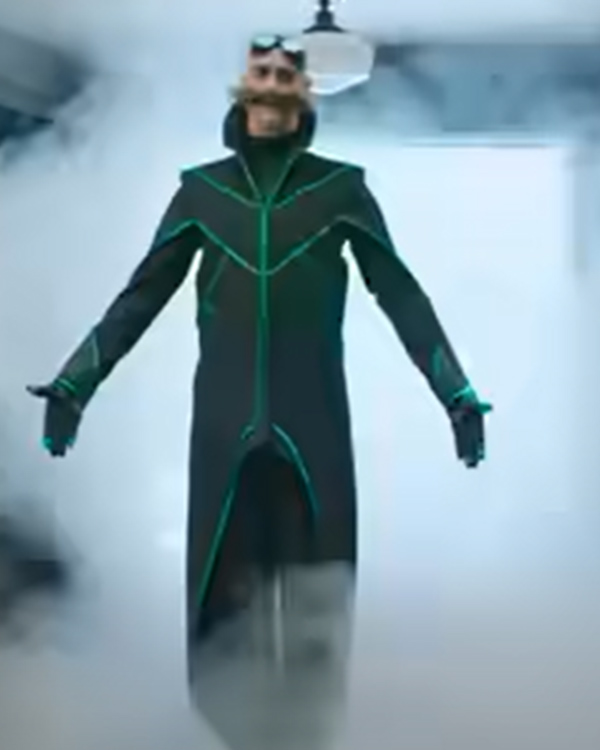 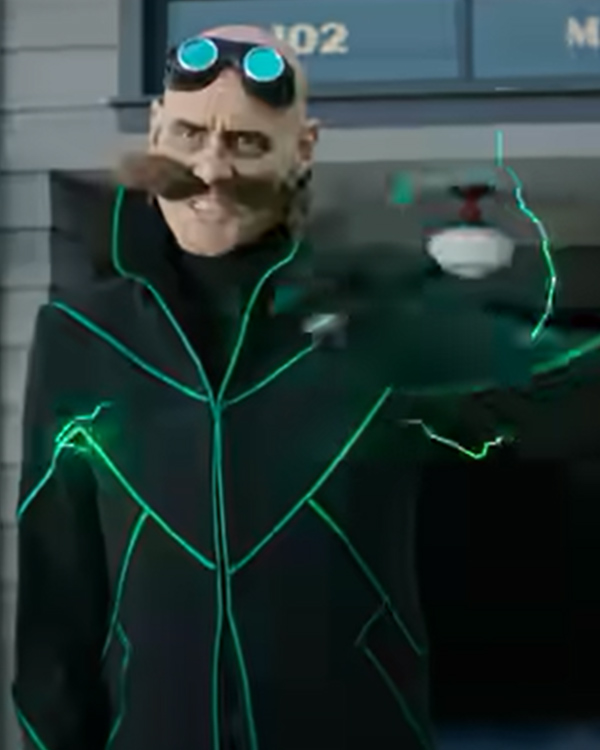 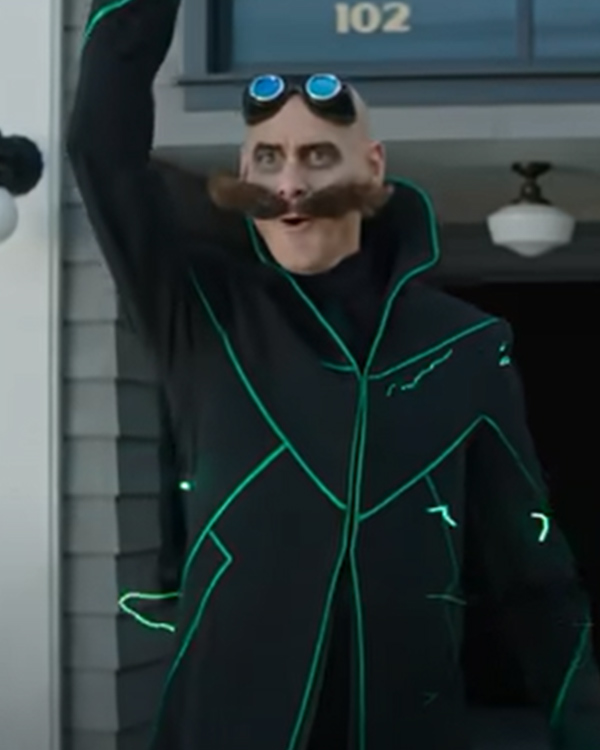 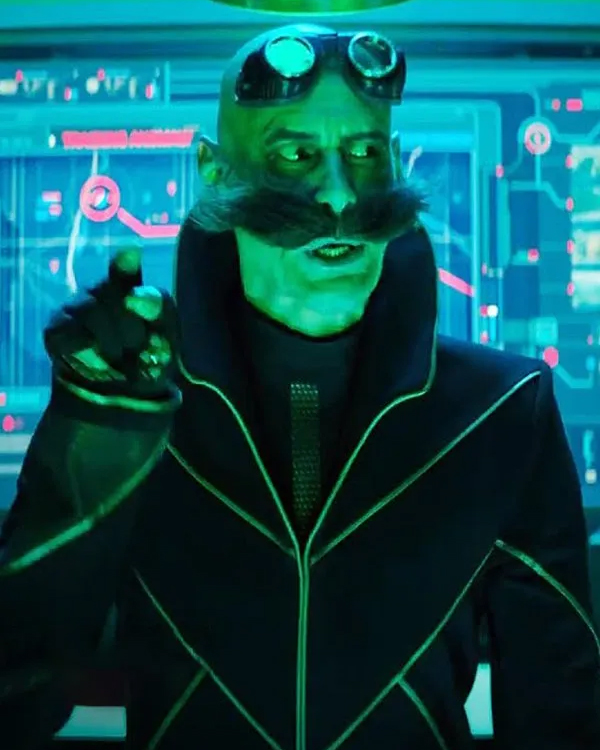 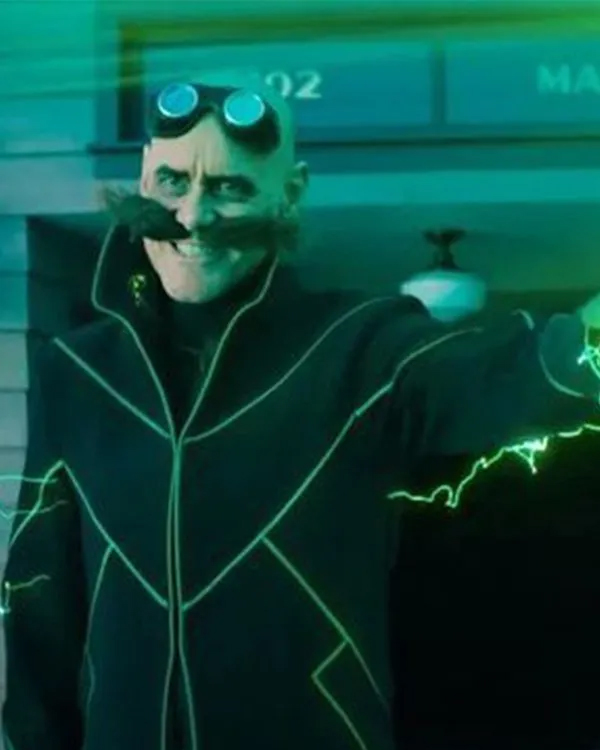 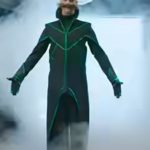 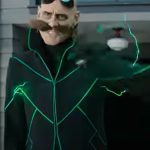 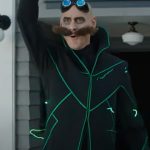 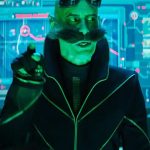 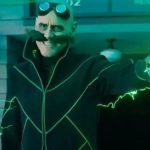 Sonic the Hedgehog is an action-adventure comedy film, premiered on 25th January 2020 at Paramount Pictures studio lot before its release in the theatres on 14th February 2020 in the US by Paramount Pictures. The movie set the record for the biggest opening weekend for a video game film in the US and Canada, grossing over $319.7 million worldwide, making it the sixth-highest grossing film of 2020 and the highest-grossing videogame film adaptation of all time in North America. It is directed by Jeff Fowler with the screenplay written by Pat Casey and Josh Miller. The story is about Sonic, a small, blue hedgehog from a distant planet who can run at a supersonic speed, who is discovered by a small-town police officer. The officer must help him defeat an evil genius Dr. Robotnik who wants to perform experiments on him. Jim Carrey is portraying the character of Dr. Robotnik in the film, and he looks excellent in this Sonic The Hedgehog 2 Dr. Ivo Robotnik Black Coat. Come on, guys! You, too, can have the same coat for yourself. So, what are you waiting for? Order your coat before it gets out of stock.

This stylish men’s long coat is made from superior quality wool blend material, with a soft viscose fabric lining inside. It is superbly designed with a stand-up style collar, long sleeves with open hem cuffs, two waist pockets outside, two pockets inside, and a front opening with hook and eye fasteners. This men’s unique wool blend long coat is available in black color with green piping all over.