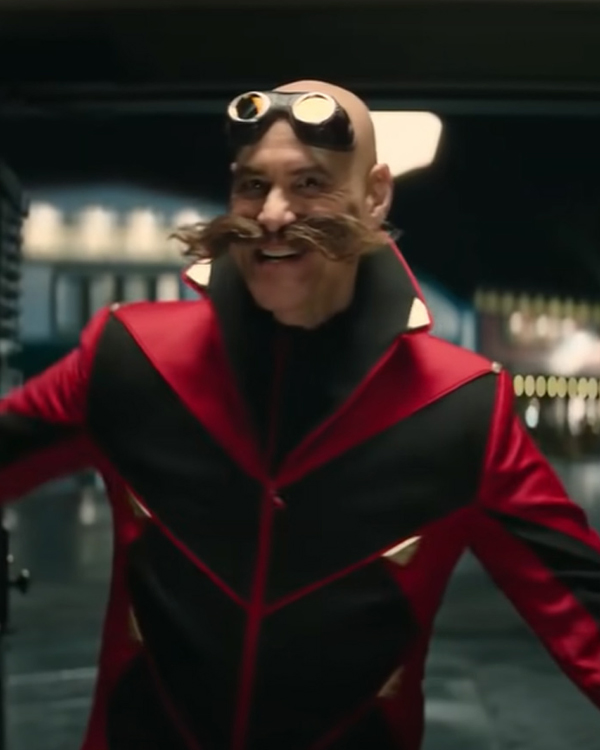 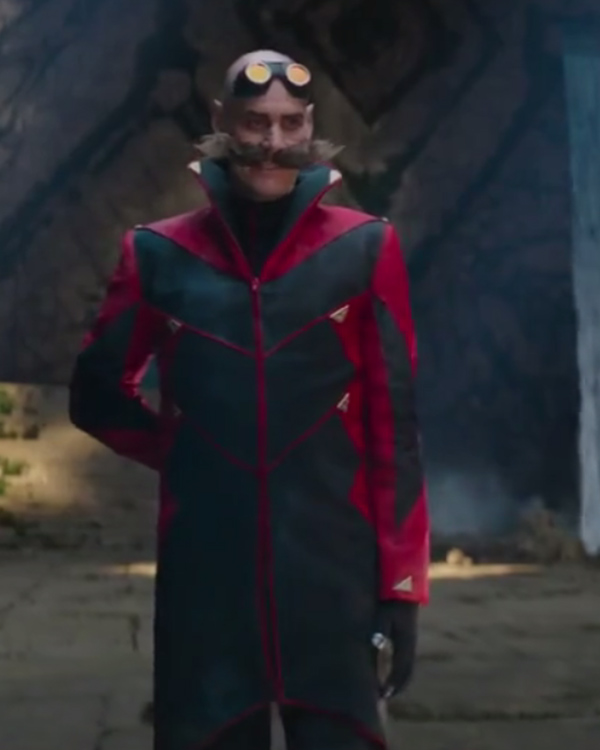 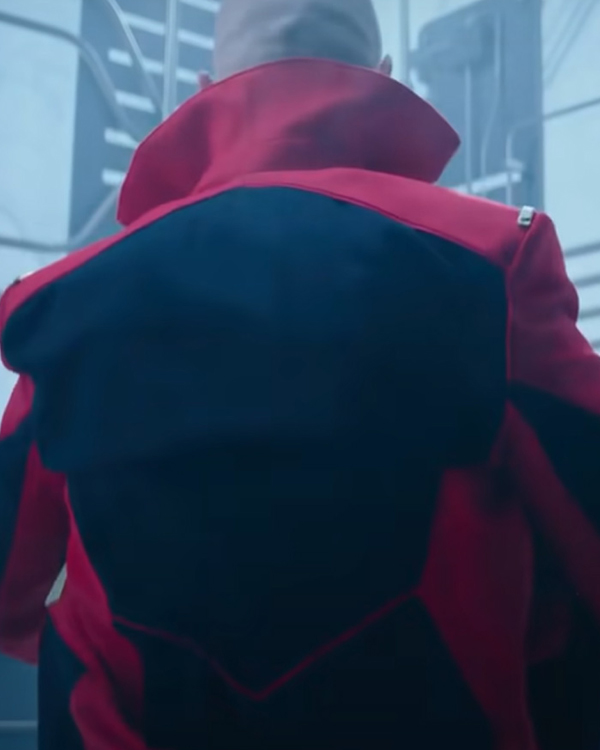 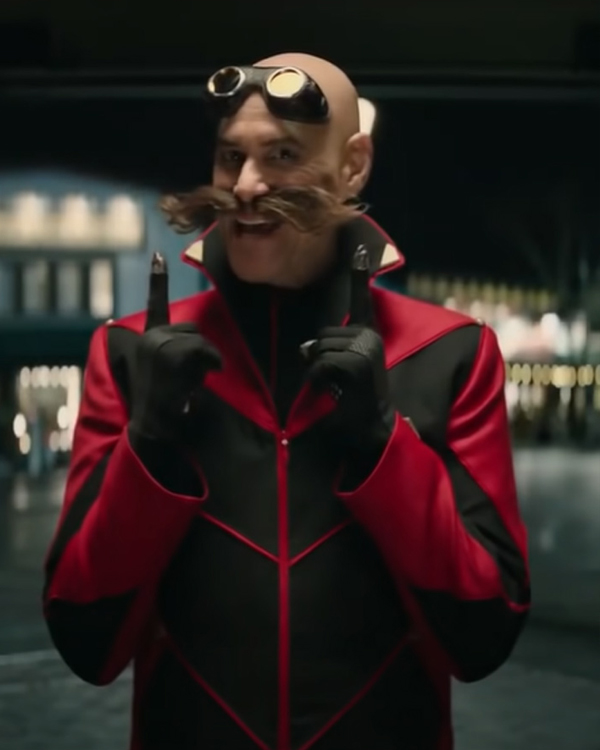 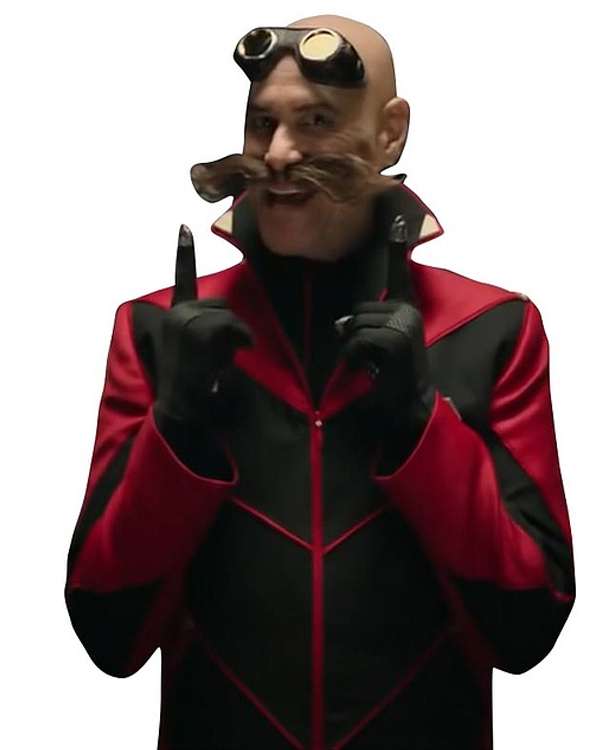 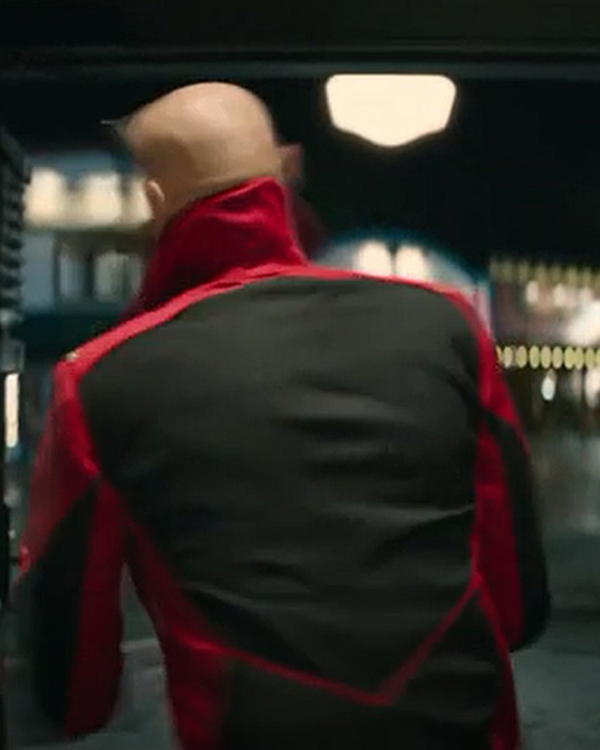 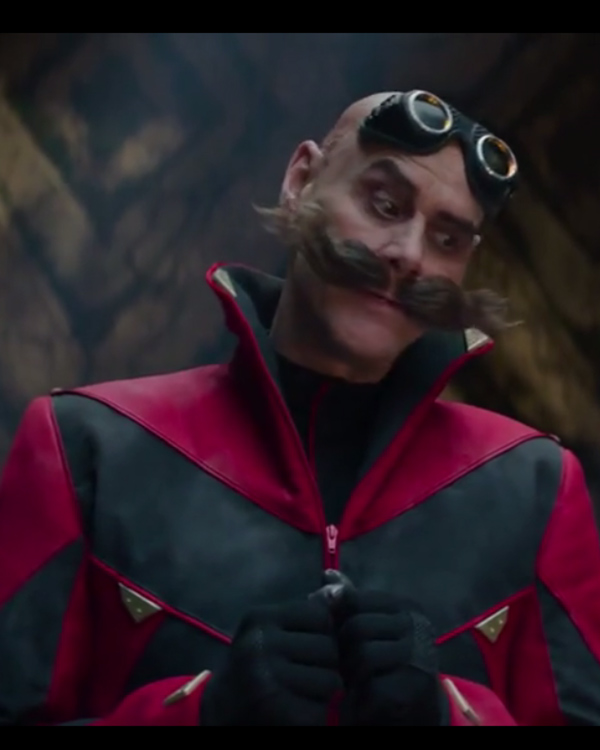 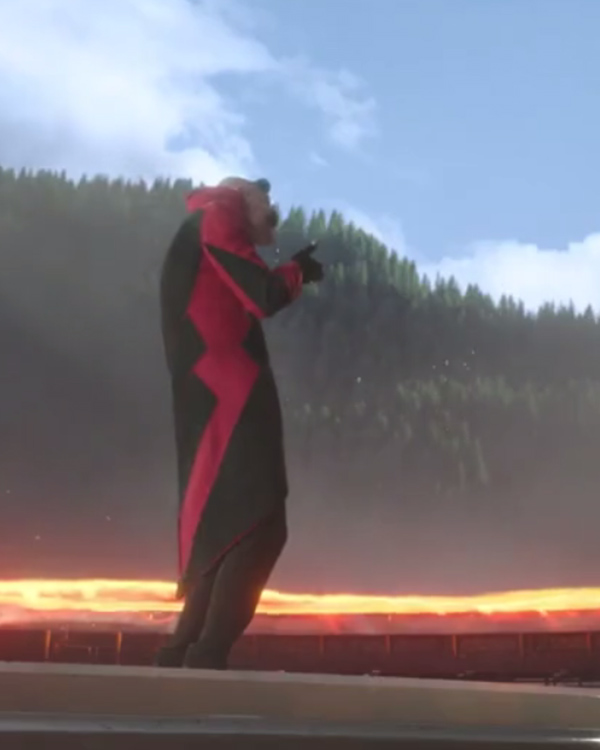 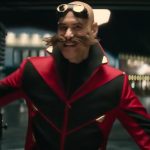 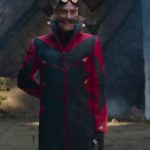 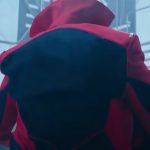 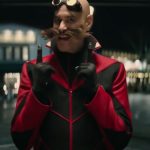 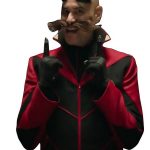 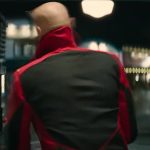 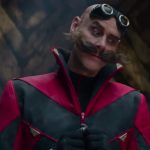 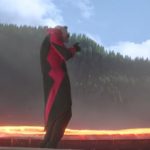 Best Seller
4.83 out of 5
6 customer reviews|Add a review

The upcoming film, Sonic the Hedgehog 2, is an adventure comedy film created following the success of its first film. It is scheduled to be theatrically premiered on 8th April 2022 in the United States by Paramount Pictures associated with the Sega Sammy Group. It is directed by Jeff Fowler with a screenplay by Pat Casey, Josh Miller, and John Whittington. The film is based on the popular video game of the same name published by Sega, and it is the sequel to the film “Sonic the Hedgehog,” released in 2020. The story is about Sonic and Tails, who are trying to prevent Doctor Eggman and Knuckles the Echidna from finding Master Emerald. Jim Carrey is portraying the character of Doctor Ivo “Eggman” Robotnik, a mad scientist and Sonic’s archenemy. After escaping from the mushroom planet, he later teams up with Knuckles to get his revenge on Sonic. Jim looks fantastic in this Sonic the Hedgehog 2 Dr. Ivo Robotnik Red Coat. Come on, guys! You too can wear the same jacket that Jim is wearing in the film. So, hurry up! Place your orders before it gets out of stock.

This uniquely stylish men’s jacket is made from superb quality wool blend material, with a soft viscose fabric lining inside. It is exquisitely designed with a stand-up style collar, long sleeves with open hem cuffs, two waist pockets outside, two pockets inside, and a front opening with a zippered closure. This men’s trendy wool-blend jacket is available in a red and black color patchwork design.