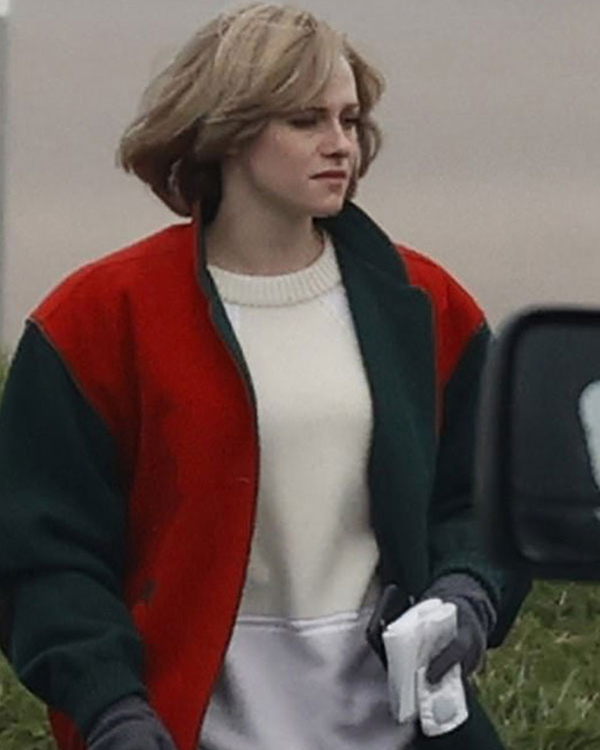 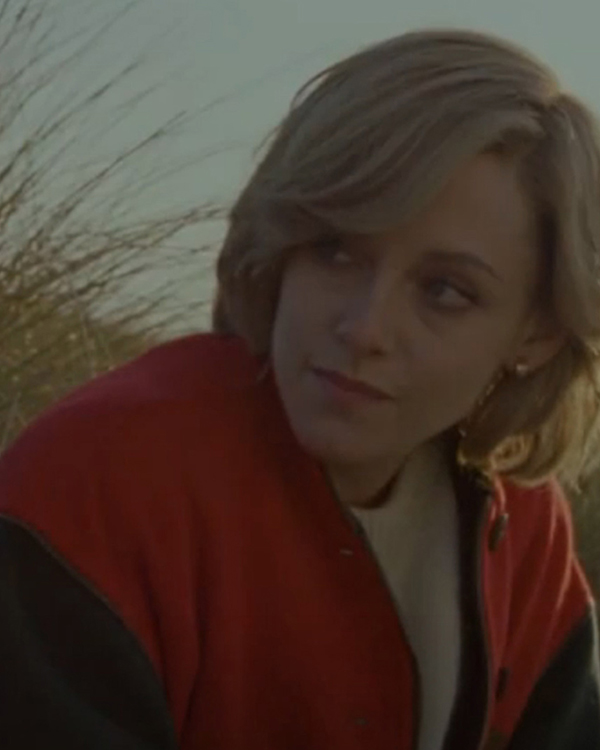 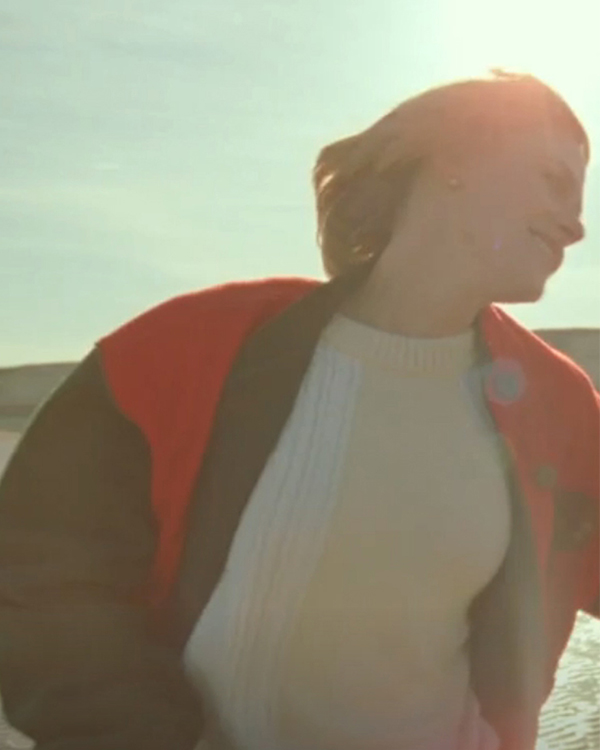 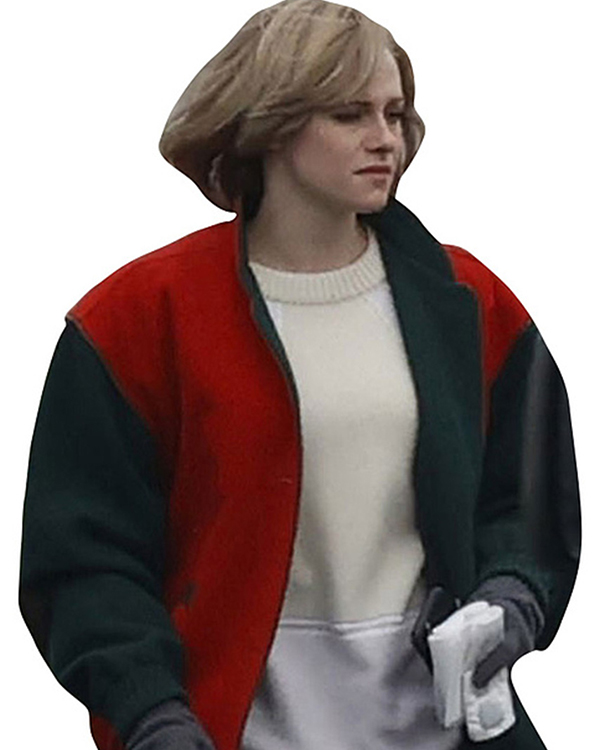 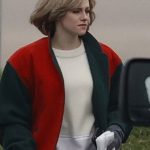 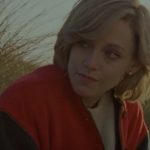 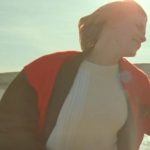 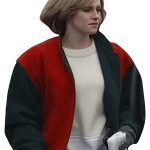 This jacket is made of high-quality wool material with a soft viscose lining to protect you from nippy winds. It has a stylish notch lapel collar. Moreover, it is stylishly designed with a front open button closure. It has full sleeves with rib-knitted cuffs. It has two waist pockets outside and two pockets inside to keep your valuables safe.