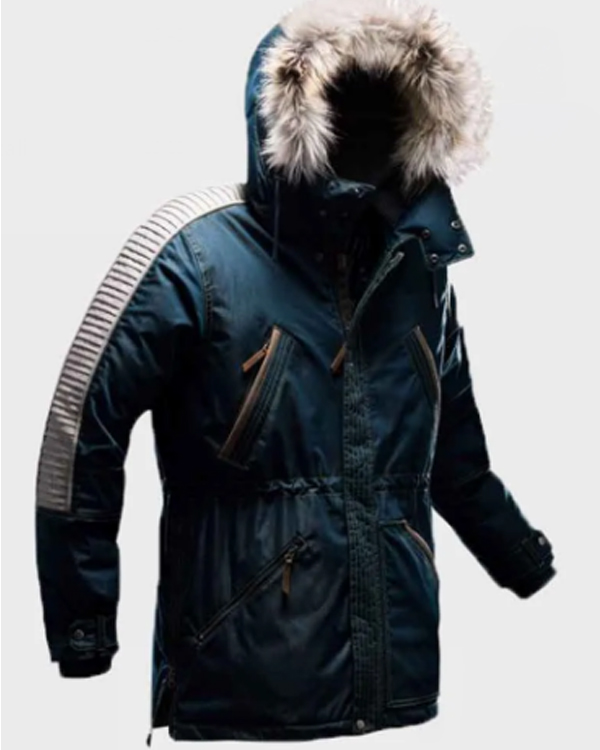 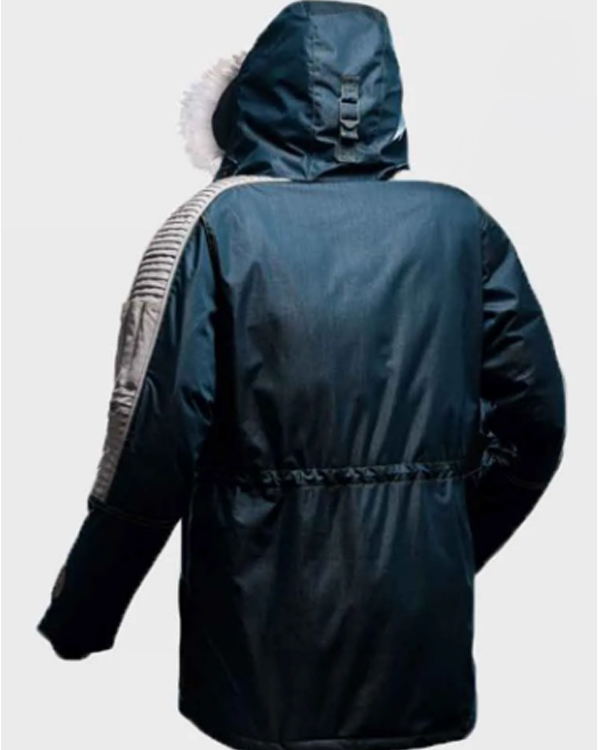 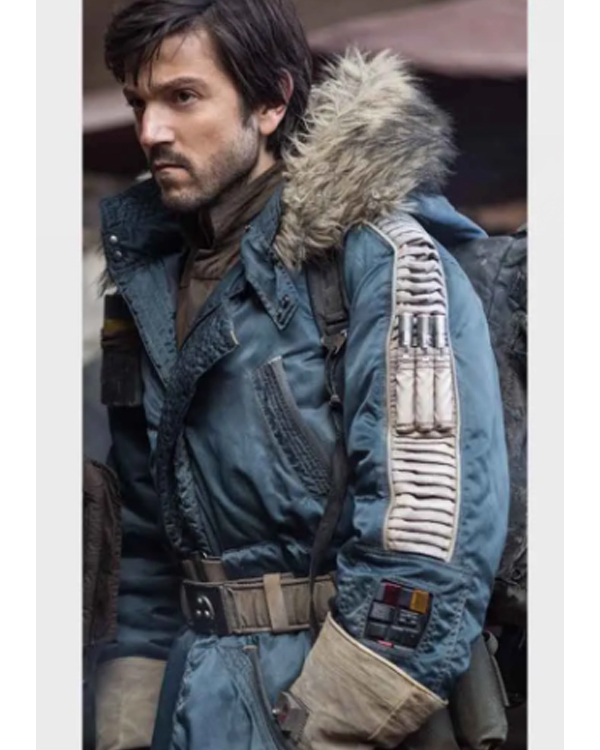 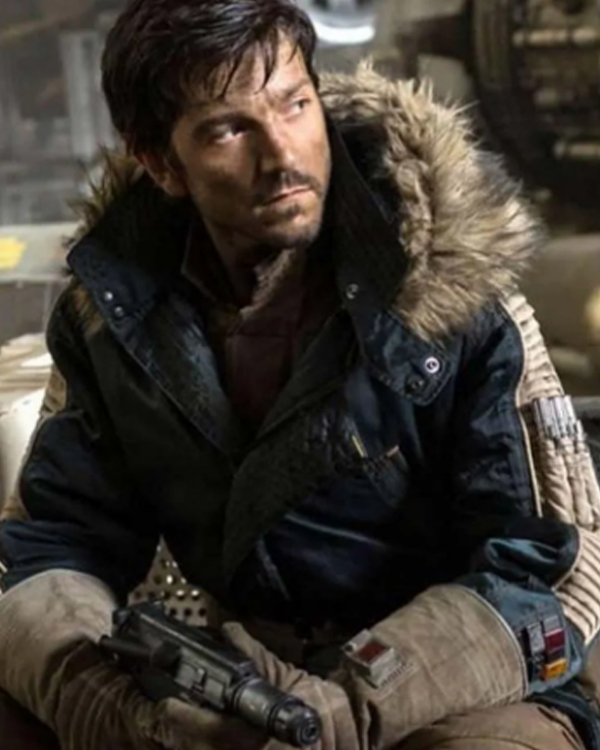 Star Wars: Rogue One is an American action, adventure, and science fiction movie directed by Gareth Edwards. The movie was the first installment of the Star Wars anthology series. It was released on the 16th of December 2016 by Walt Disney Studios Motion Pictures and stars Felicity Jones, Diego Luna, Donnie Yen, and other such amazingly talented stars. The movie has received a great review from the audience and the critics.

The lead role of Cassian Andor has been outstandingly played by Diego Luna in the movie. He has been loved and highlighted or his outstanding performance and costumes worn on-screen. Many of the attires worn by the cast has been highlighted and in-demand by the audience. Out of several, Star Wars Rogue One Captain Cassian Andor Parka Jacket has received the most attention and admiration from the audience. This jacket is crafted with cotton material and has a soft inner viscose lining. It has hooded collar with fur, a front buttoned closure, and has long sleeves with elastic cuffs. It comes in blue color and consists of two front pockets along with two inner pockets.