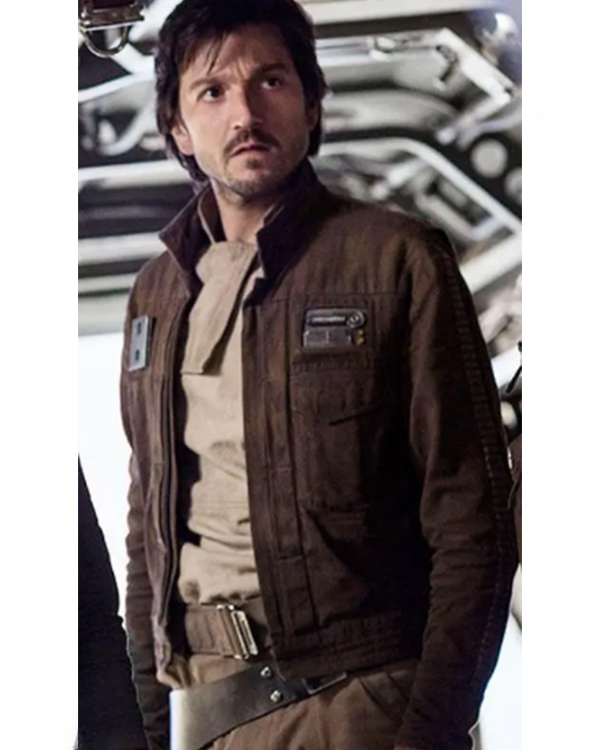 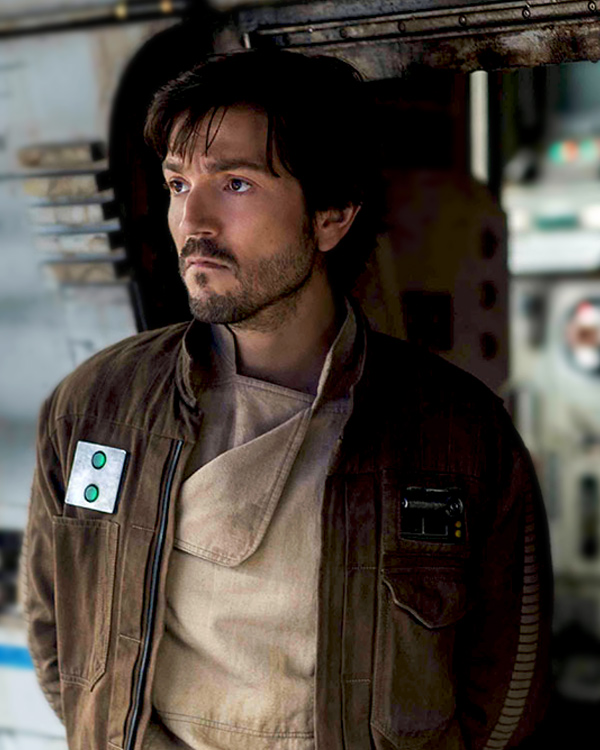 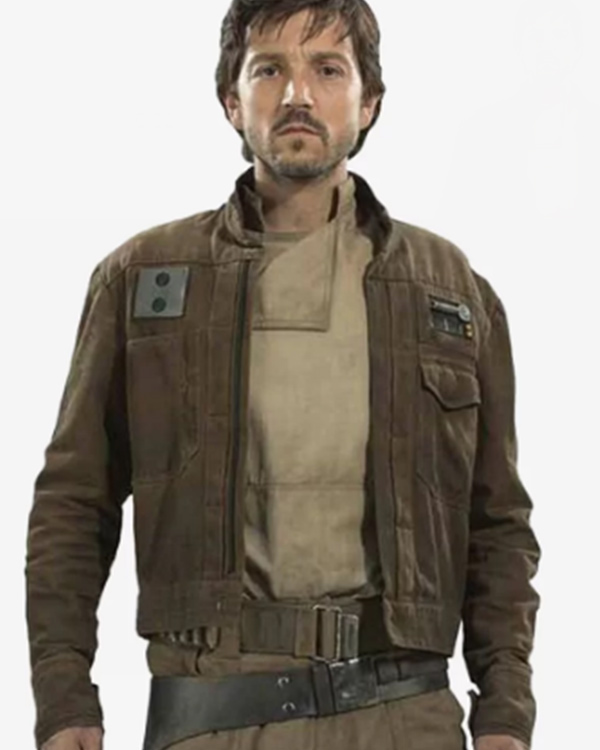 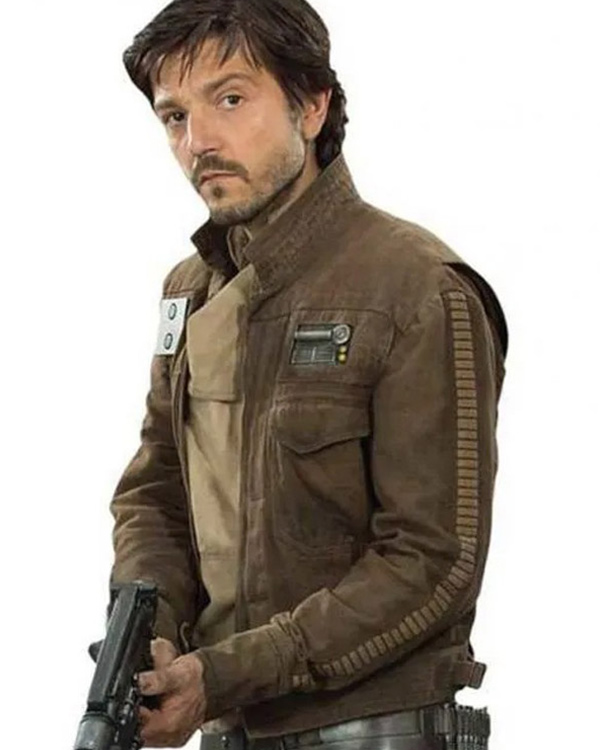 Rogue One: A Star Wars Story is an American epic space opera movie directed by Gareth Edwards. The movie is based on the characters of Star Wars. It is the first installment of the Star Wars Anthology series and was released on the 16th of December 2016 by Walt Disney Studios Motion Pictures. The cast of the show includes Felicity Jones, Diego Kuna, Alan Tudyk, and other such amazingly talented stars. it has received a great review from the audience and the critics.

Diego Luna has been loved for his role of Cassian Andor in the movie. He has been loved for his outstanding role, performance, and costumes worn on-screen. Many of his attires are already trending all over the internet. Star Wars Rogue One Diego Luna Captain Cassian Andor Jacket is one of his most in-demand attires. The jacket is fabricated with premium cotton material and comprises a soft inner viscose layer. It has a stand-up collar, a front buttoned closure, and has long sleeves with buttoned cuffs. It comes in brown color and has two front pockets along with two inner pockets.