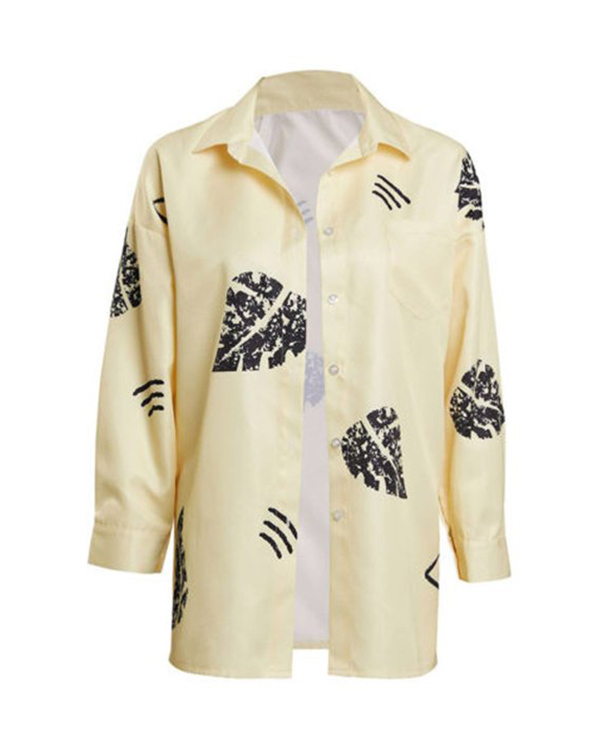 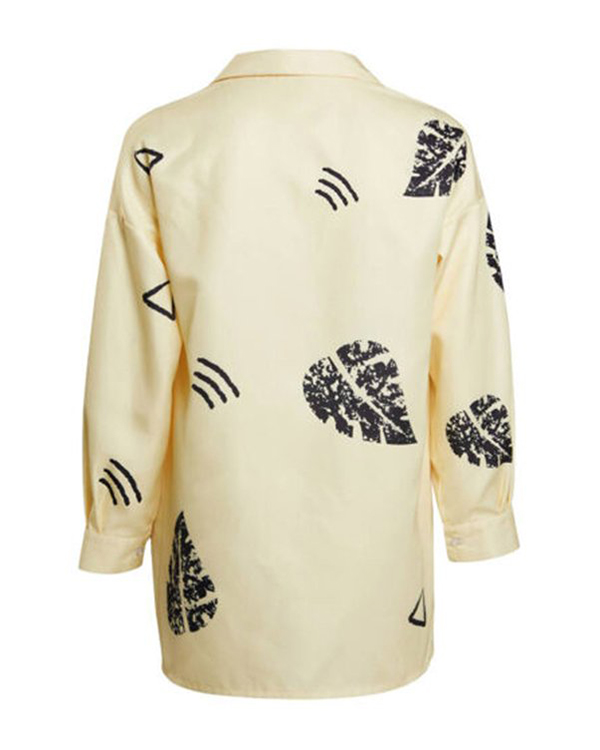 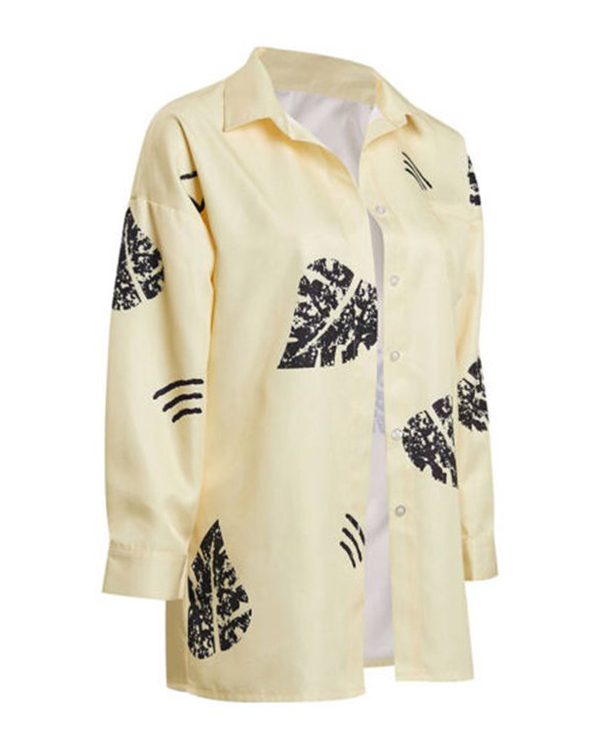 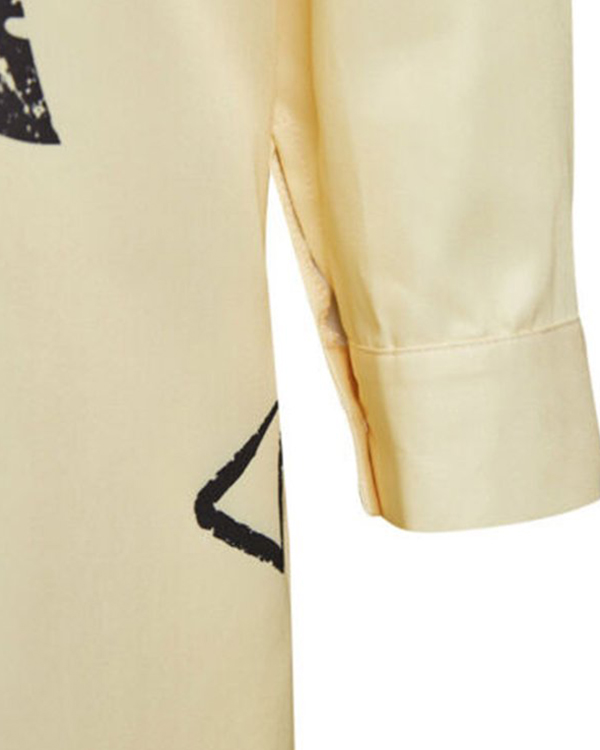 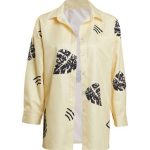 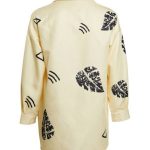 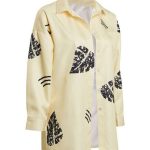 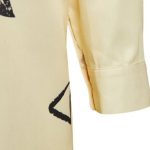 Stranger Things is an American supernatural, horror, science fiction, and drama TV series created by The Duffer Brothers. The show was released on the 15th of July 2016 by Netflix and currently has 4 highly successful seasons. The show follows the lives of a bunch of kids in a small time named Hawkins where they experience a supernatural power. They fight it and save their town with the help of a superhero kid named Eleven. The show has been renewed for a fifth and final season. It has yet received an amazing review from the audience and the critics.

Maya Hawke has been loved by the audience for her role of Robin in the show. She has been in the show since season 3 and has stolen the hearts of many fans. Her performance and attires on-screen has been highly appreciated and demanded by the audience. Out of several in-demand attires worn by Robin, Stranger Things S04 Maya Hawke Printed Shirt has been the most favorite ones by the audience. It is made up of high-quality cotton material and has a soft inner fabric lining. It has a shirt style collar, a front buttoned fastening, and has long sleeves with up-turn cuffs. It comes in a yellow color and has a leafy print all over it.