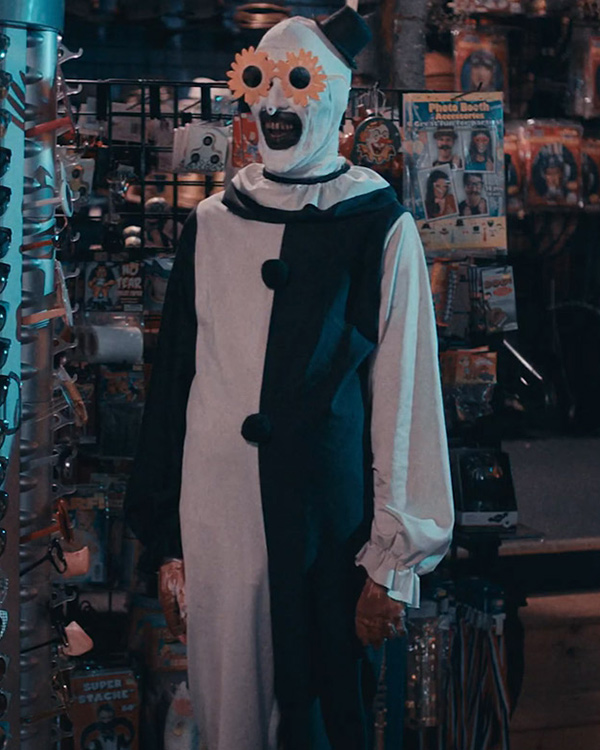 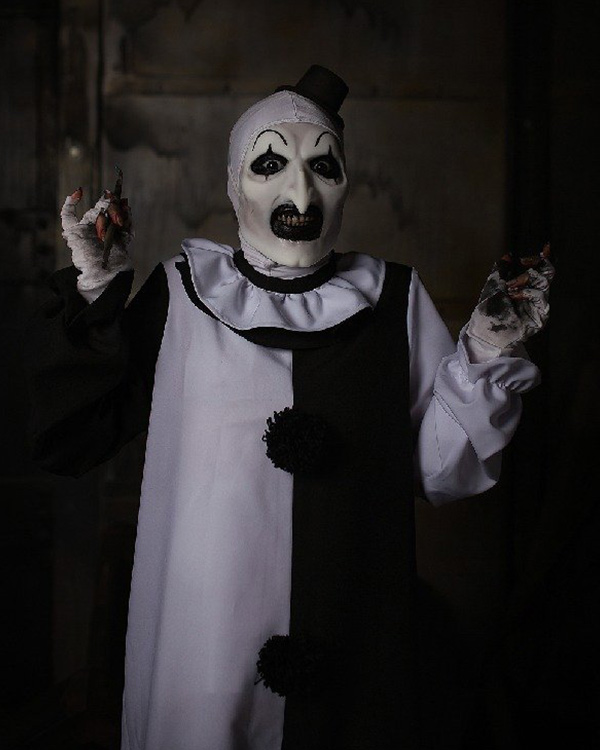 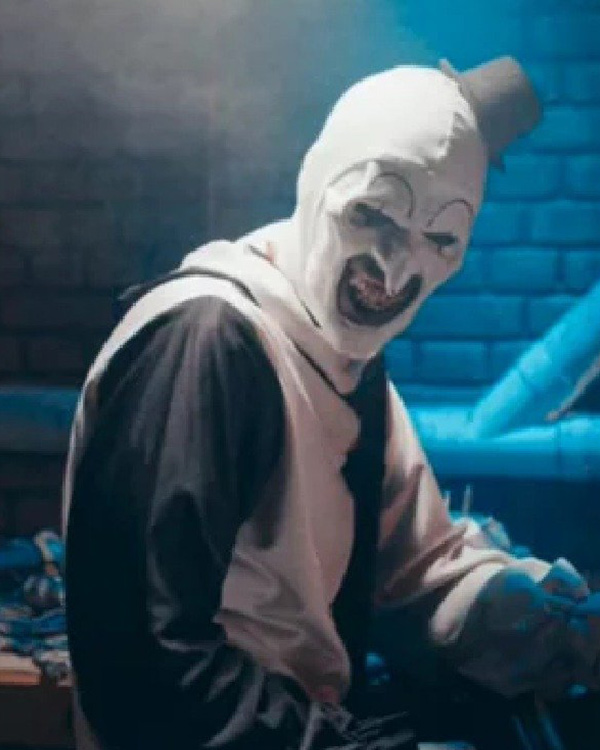 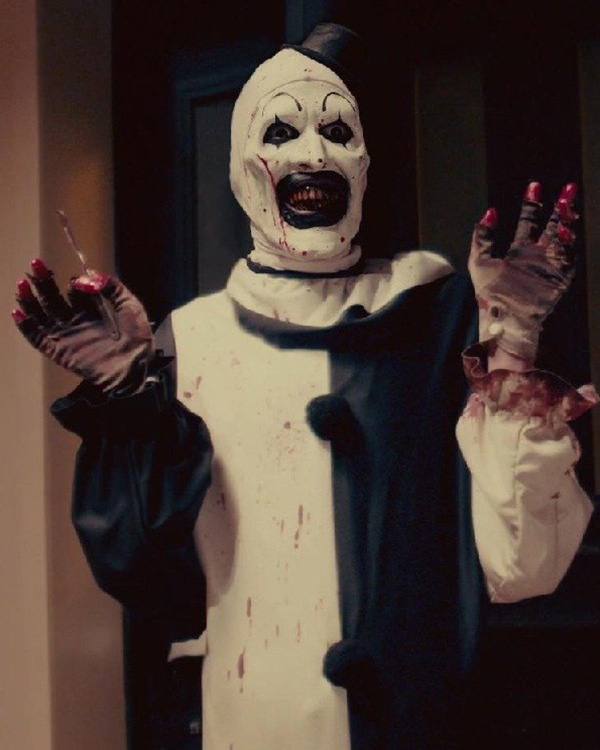 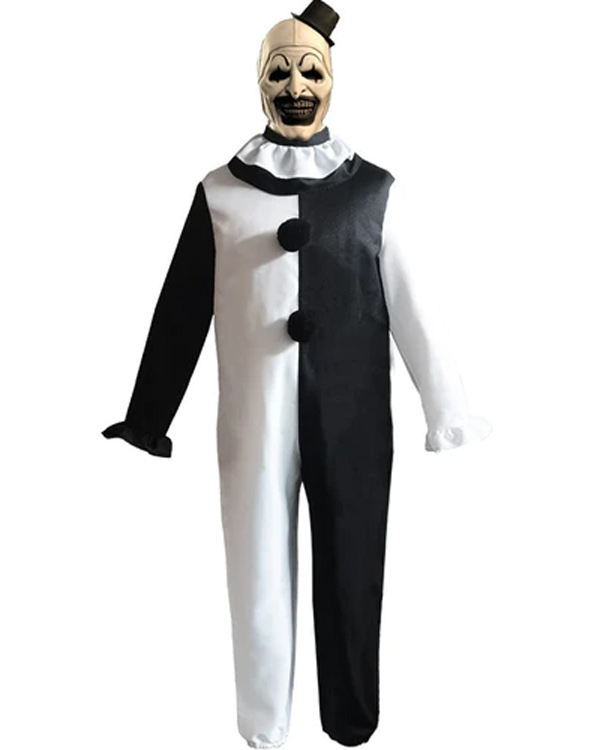 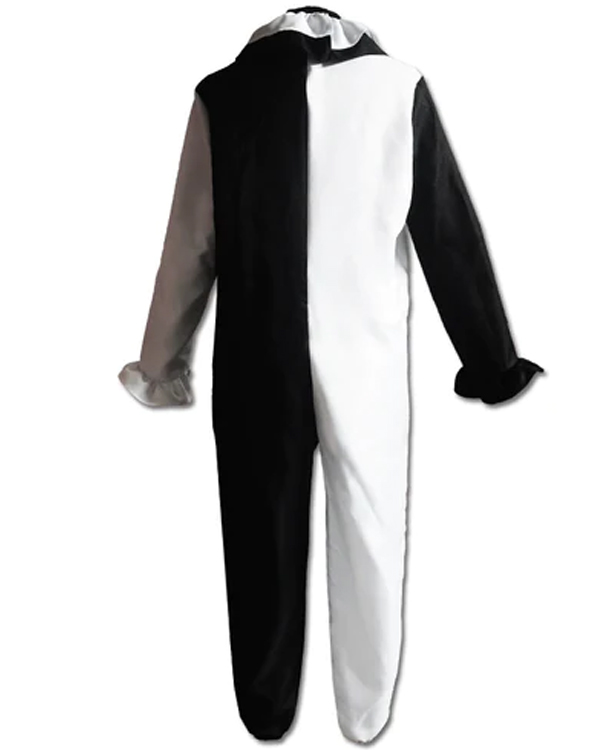 The Terrifier 2 is a slasher film, initially world premiered at the FrightFest on 29th August 2022 and is set to be released on 6th October 2022 in The United States. It is written, directed, and produced by Damien Leone. It is a sequel to Terrifier, released in 2016, and is the second film of this franchise. The film tells a frightening tale of Art the Clown, who, after being resurrected by a sinister entity, comes back to the timid town of Miles County, where he targets teenage girls and her younger brother on Halloween night. David Howard Thornton is portraying the character of Art TheClowninthis horror series, and he looks terrifying in this Terrifier 2 2022 Art the Clown Halloween Costume. Hey, guys! Grab your gadgets click on California Jacket, and get the same costume for yourself. Don’t wait; just place your order before it gets out of stock.

This stylish men’s jumpsuit is made from a high-quality cotton blend. It is superbly designed with a round ruffled collar, long sleeves with ruffled cuffs, and a back opening with a zippered closure. This men’s cosplay jumpsuit/costume is available in black and white color.

Show all 3 questions with answers