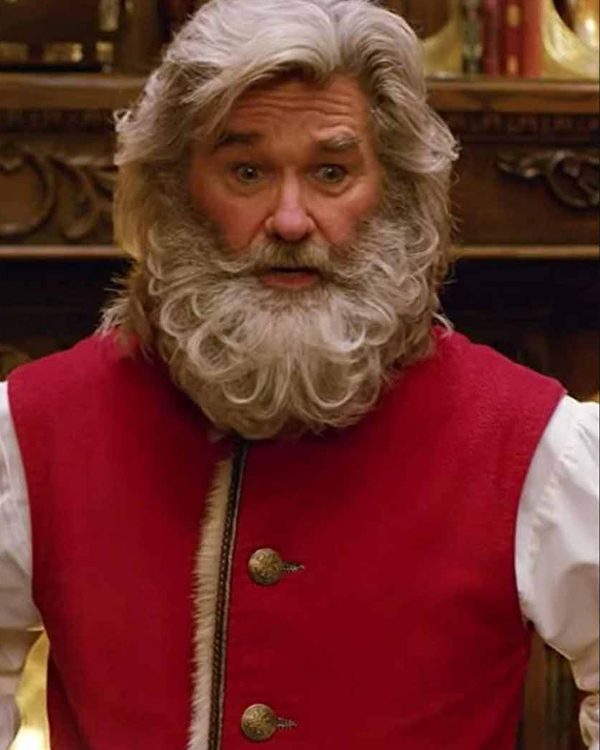 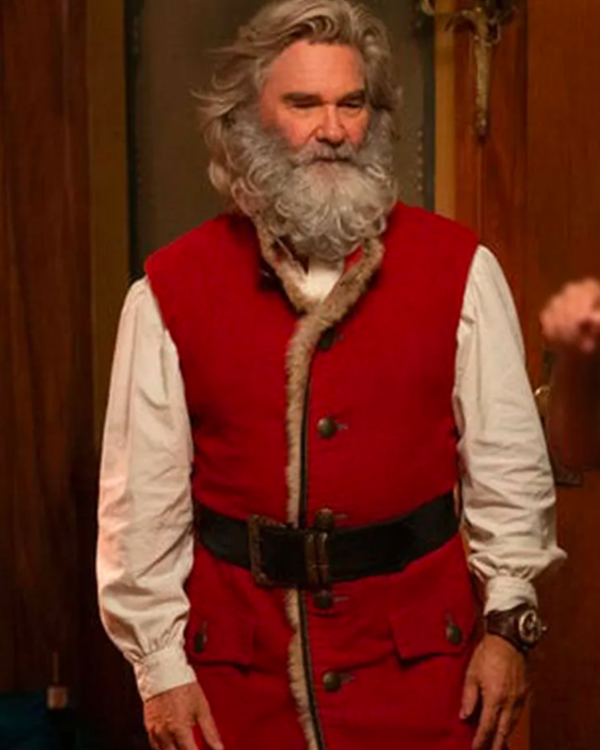 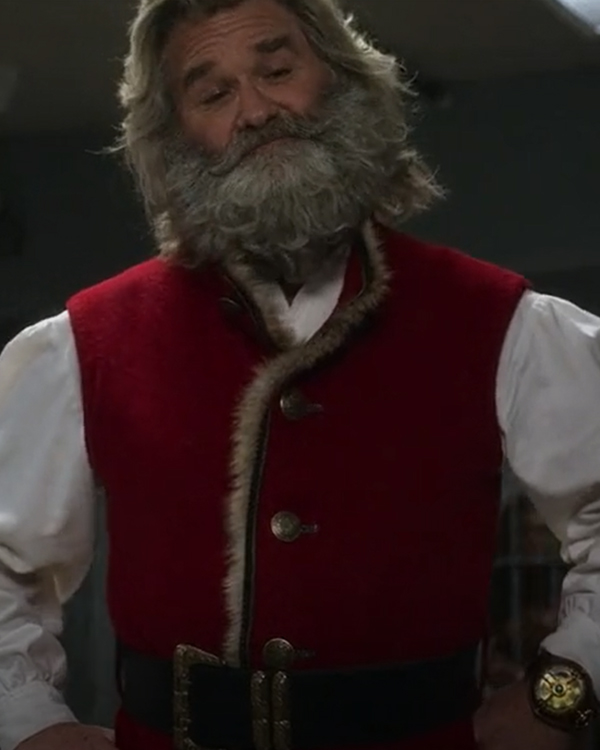 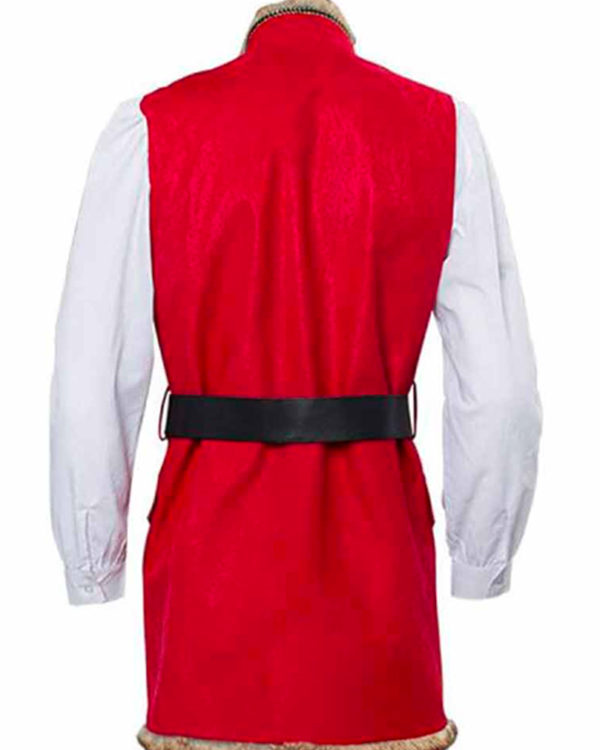 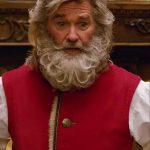 The Christmas Chronicles is a Christmas comedy movie that is directed by Clay Kaytis from a screenplay written by Matt Leiberman. The movie is produced by Chris Columbus, Mark Radcliffe and Michael Barnathan. It stars Kurt Russell as Santa Claus, along with Darby Camp, Judah Lewis, Oliver Hudson, Kimberley Williams Paisley, Lamorne Morris, Tony Nappo, Vella Lovell and Jeff Teravainen. The movie focuses on how two kids notices Santa leaving their home and riding on his sleigh that malfunctions and crashes. Santa loses all the presents and now it’s up to the kids and Santa to save Christmas by delivering all the presents on the right time. The movie premiered on Netflix on 22nd November, 2018.

Kurt Russell as Santa Claus is spotted wearing The Christmas Chronicles Santa Claus Vest that makes him carry the Santa’s look perfectly! The vest is constructed from velvet fabric and has soft fur lining on the inside for warmth and comfort. The vest features a stand-up style collar, front buttoned closure, sleeveless sleeves, two buttoned flap pockets on the outside and red color.