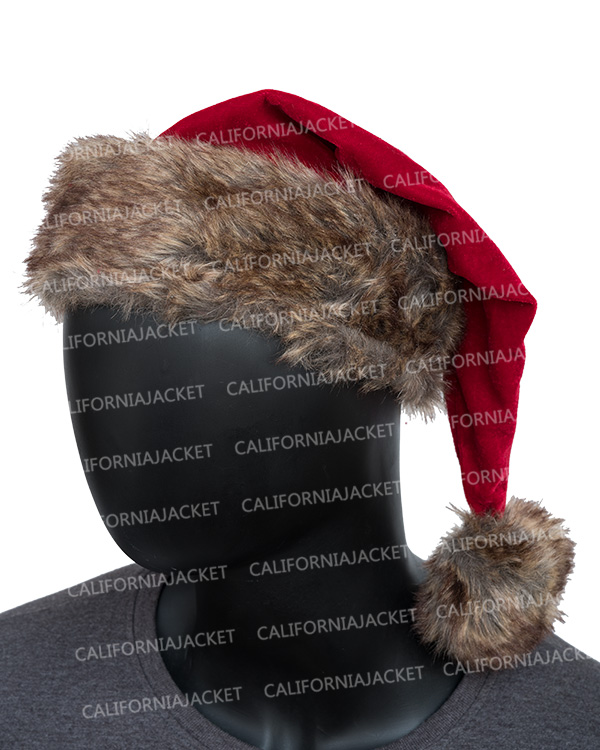 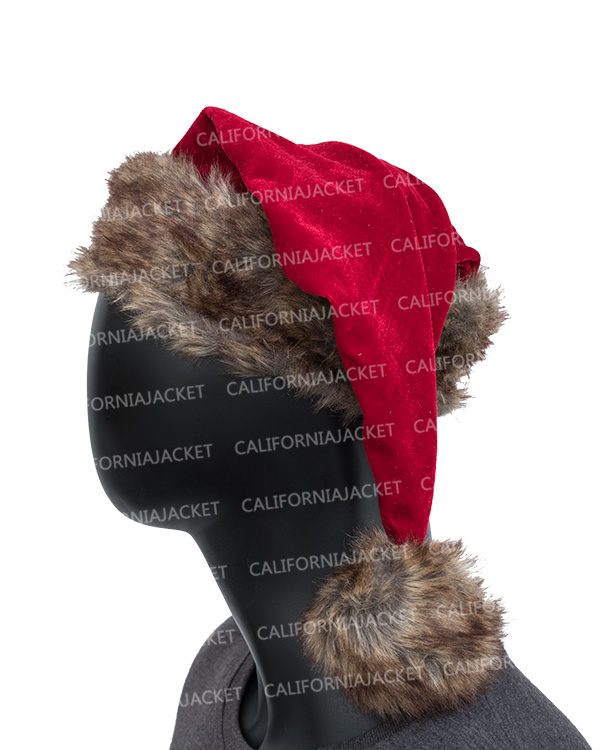 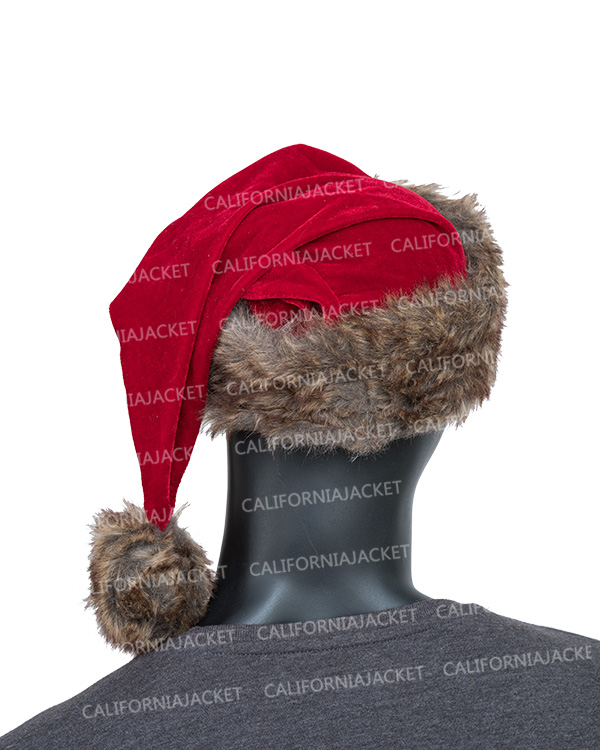 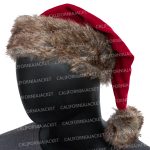 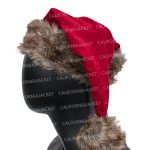 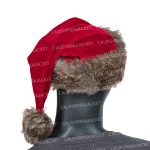 The Christmas Chronicles is a Netflix original Christmas comedy, adventure, family film. It was premiered on 22nd November 2018, and its sequel, The Christmas Chronicles 2, was released on 25th November 2020 on Netflix. It is directed by Clay Kaytis and the screenplay written by Matt Lieberman, co-produced by Chris Columbus and Michael Barnathan. The story is about a brother and sister, Kate and Teddy, experiencing a tragic episode of losing their father in recent years, and every Christmas makes them wish to reunite with their father as Kate is very hopeful and loves the memories of her father while his brother is a bit disheartened and somehow avoids Christmas festivities in order to run away from this tragic reality, which makes him a disbeliever in front of others. However, he is sad deep inside because he misses his father every Christmas. On Christmas Eve, they both accidentally catch Santa in their house and jump into his sleigh with his reindeers to film him; later, the sleigh starts malfunctioning and crashes, losing Santa’s sack of presents. Now, these kids must help Santa to find and distribute Christmas gifts all around the world before sunrise. Kurt Russell is playing Santa Claus in the film, and he is looking handsome as ever in this lovely The Christmas Chronicles Santa Hat. Here California Jacket is offering this beautiful hat for all Christmas lovers. So what are you waiting for? Order your Santa Hat before the stock lasts.

This lovely unisex Santa Claus fur hat is made from excellent quality velvet material, with a soft viscose fabric lining inside. It is expertly tailored in a cone-shaped hat trimmed with faux fur around the rim and a faux fur pompom attached at the end of the cone of the hat. This beautiful unisex Santa Claus velvet hat is available in red color with brown faux fur around the rim.

Show all 6 questions with answers