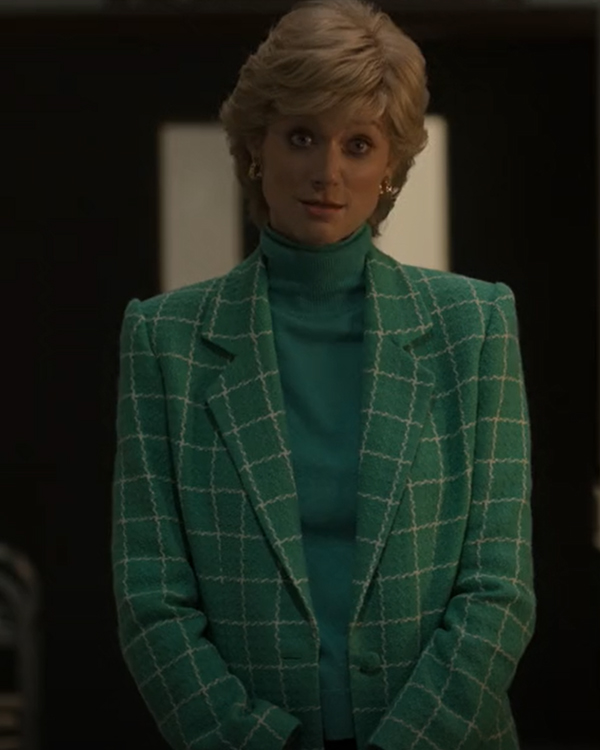 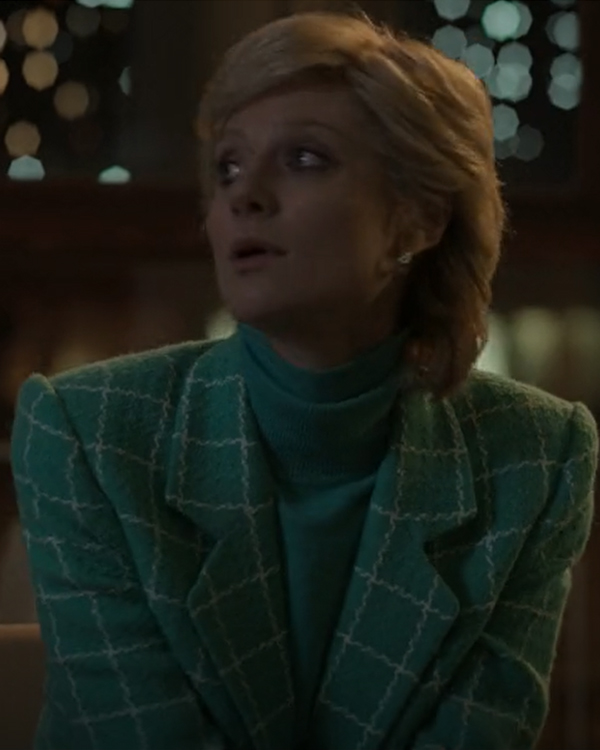 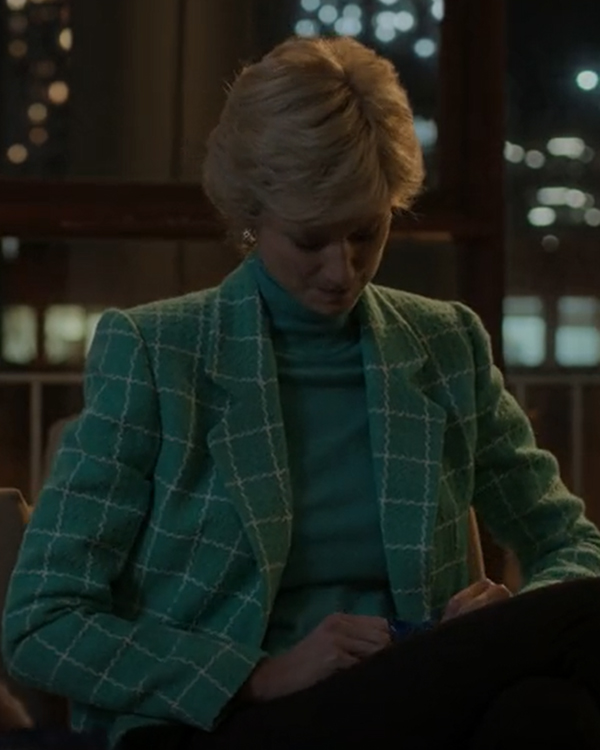 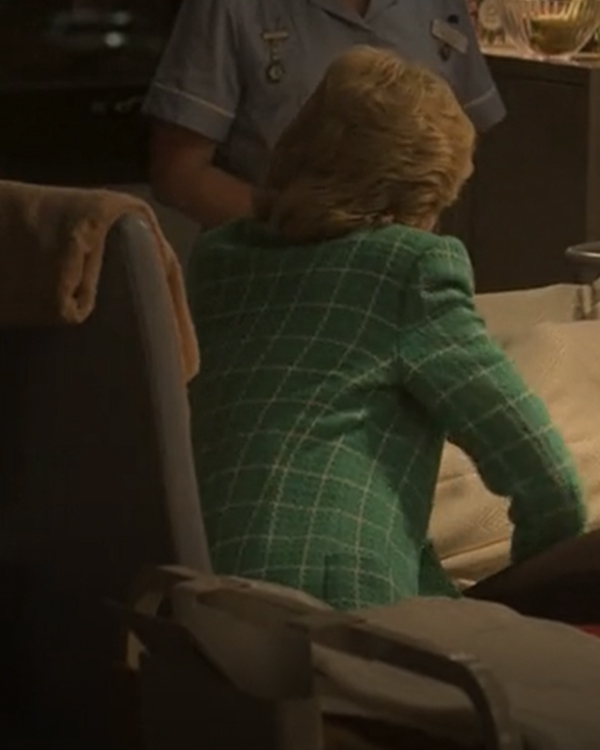 The Netflix original biographical series “The Crown” is a historical drama TV show depicting the reign of Queen Elizabeth II. It premiered its first season on 4th November 2016. It was created and principally written by Peter Morgan and produced by Left Bank Pictures and Sony Pictures Television for Netflix. It is developed by Peter Morgan from his drama film “The Queen,” released in 2006, precisely on his stage play “The Audience,” which was released in 2013. Each season of this series covers a specific part of the history of her reign and the people affiliated with that particular time. Now the fifth season was released on 9thh November 2022 by Netflix, which tells a tale of Princess Diana and the controversies revolving around her. Elizabeth Debicki portrays the lead character of Princess Diana in the film, and she looks beautiful in this The Crown S05 Princess Diana Green Blazer. Be hasty, ladies! Grab the same blazer for yourself that Elizabeth wore in the series. So, what are you waiting for? Order your blazer before the stock lasts.

This stylish women’s blazer is made from a high-quality wool blend with a soft viscose fabric lining inside. It is superbly designed with a notched lapel collar, long sleeves with open hem cuffs, two waist pockets outside, two pockets inside, and a front opening with a buttoned closure. This women’s beautiful wool-blend blazer is available in a green color checkered design pattern.