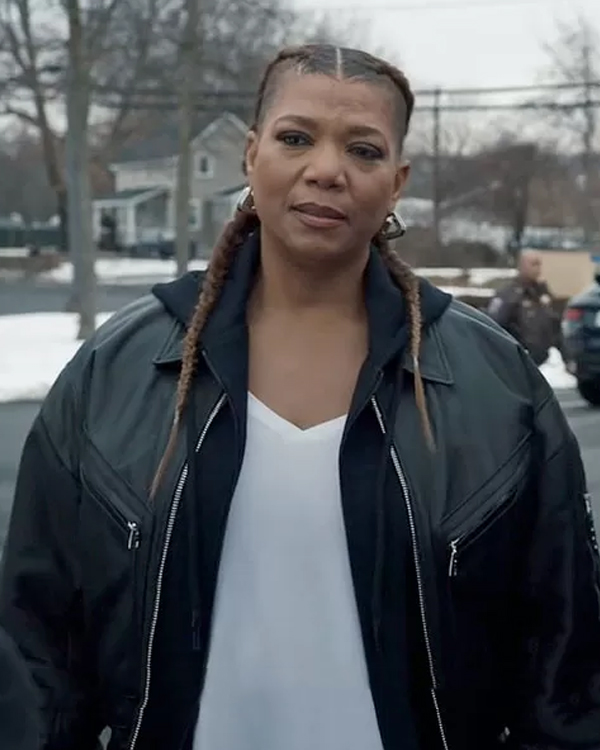 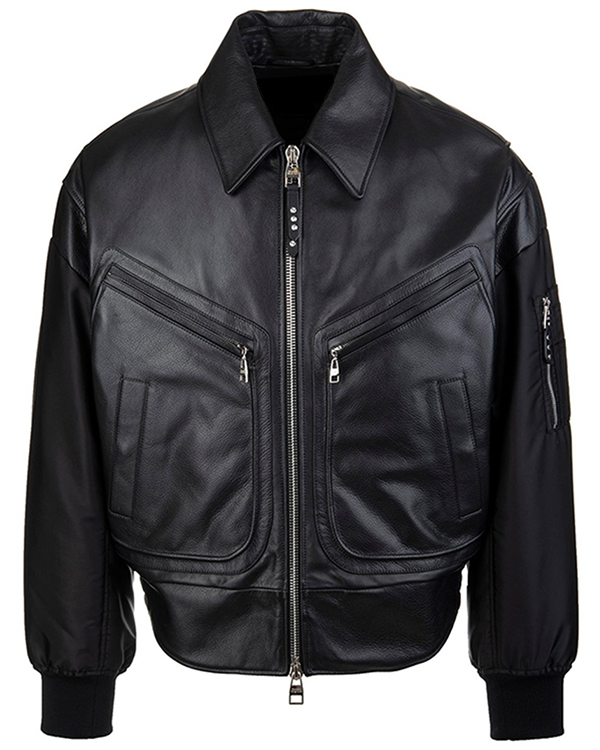 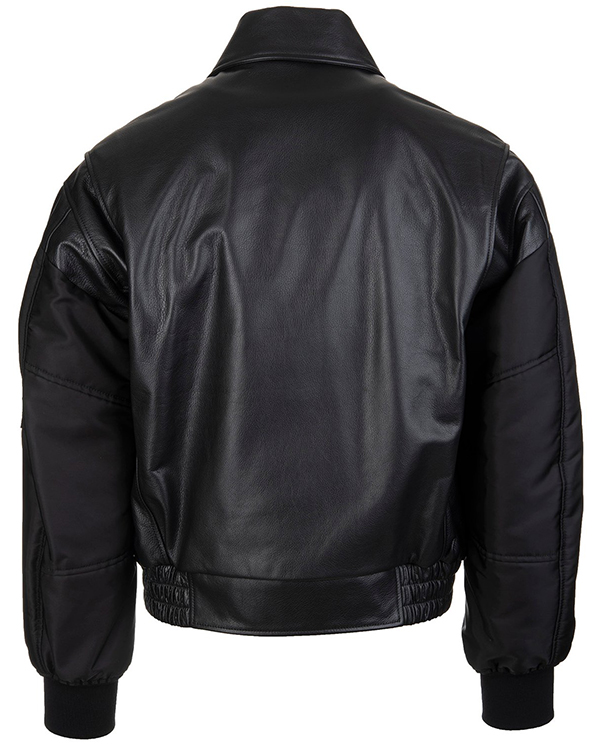 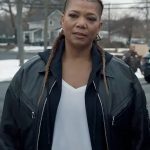 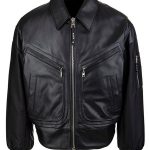 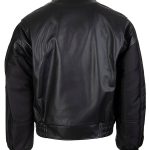 The Equalizer is a crime drama television series. It was launched on 7th February 2021 on CBS. The series is the second reboot in the franchise, succeeding the 2014 film and its sequel released in 2018 and is a reboot of the 1980s series with the same name. The second season was premiered on 10th October 2021. The Equalizer is co-created by executive producers Richard Lindheim with, Michael Sloan and Queen Latifah. Lindheim died from a heart attack on 18th January 2021 while working on the series, so the premiere is dedicated to his memory. The story revolves around Robyn McCall, a charismatic woman, a single mother to a teenage daughter Delilah. She possesses a mysterious background and wide-ranging skills with which she helps the oppressed and the people who don’t have anyone to turn to, being their protector and a defender while pursuing her own redemption. Queen Latifah is portraying the titular character of Robyn/Equalizer in the film, and she looks fabulous in this The Equalizer S02 Queen Latifah Leather Bomber Jacket. Come on, ladies! Hands on to this bomber jacket for yourself. All you need to do is; place your order before the stock lasts.

This stylish women’s bomber jacket is manufactured with excellent quality genuine leather, with an inner soft viscose fabric lining. It is superbly designed with a shirt-style collar, long sleeves with rib knitted cuffs, two slant zippered pockets on the chest, two slant waist pockets outside, two pockets inside, and a front opening with a zippered closure, along with the rib knitted waistline. This women’s beautiful genuine leather bomber jacket is available in black color.