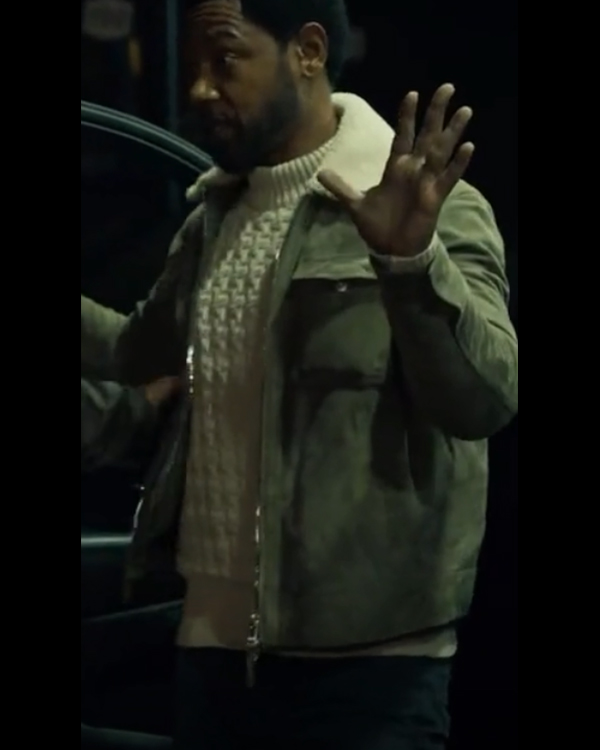 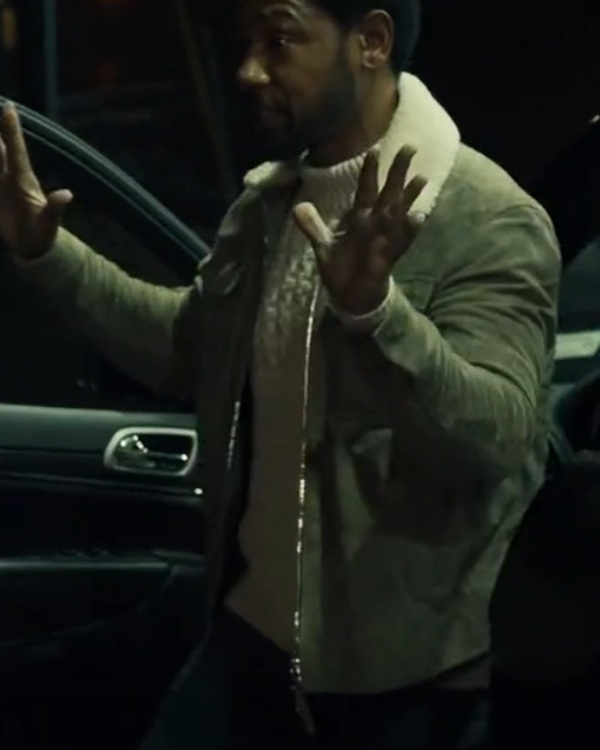 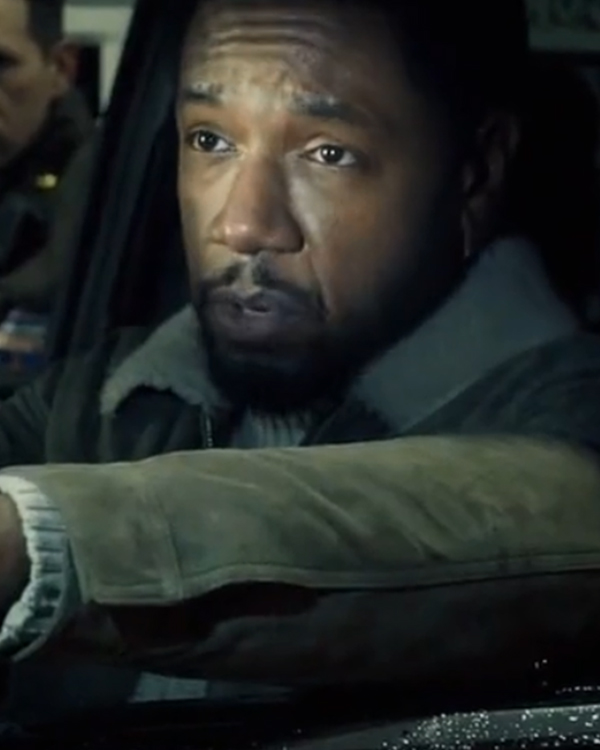 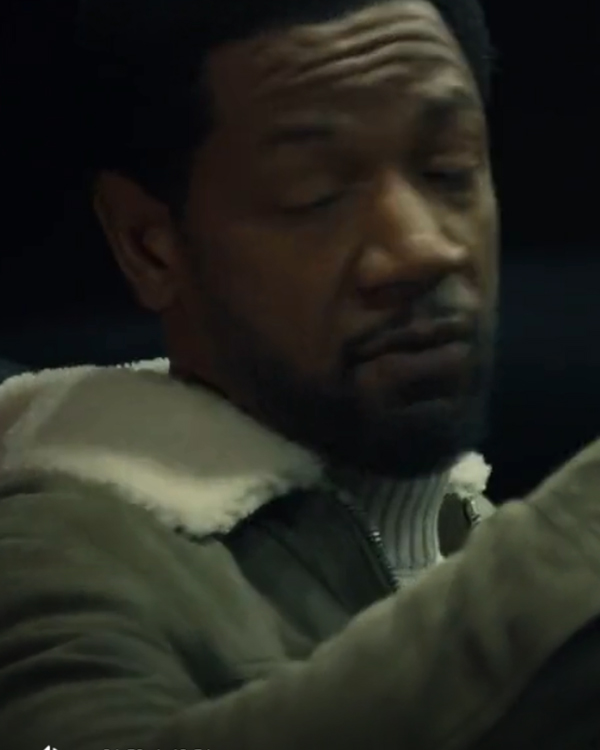 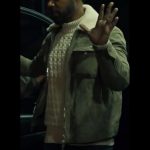 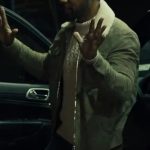 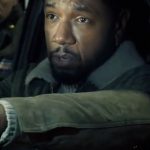 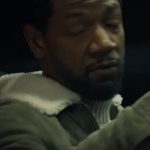 The Equalizer is an American vigilante, crime, drama, and action TV series created by Andrew W. Marlowe and Terri Edda Miller. The show is the second reboot of the 1980’s series called The Equalizer. The show was released on the 7th of February 2021 by CBS and stars Queen Latifah, Tory Kittles, Adam Goldberg, and others. It already has 2 successfully released seasons and is already renewed for a third one. The show has received a generally positive review from the audience and the critics.

Tory Kittles has been highly appreciated for his role of Marcus Dante in the show. He has been loved for his outstanding performance and costumes worn on-screen. Many of his attires are already trending on the internet. The Equalizer S02 Tory Kittles Green Jacket has caught the most attention from the audience. The jacket is made up of suede leather material and has a soft inner viscose layer. It has a shearling collar, a front zipper closure, and long sleeves with buttoned cuffs. It comes in a casual green color and has two front pockets along with two inner pockets.