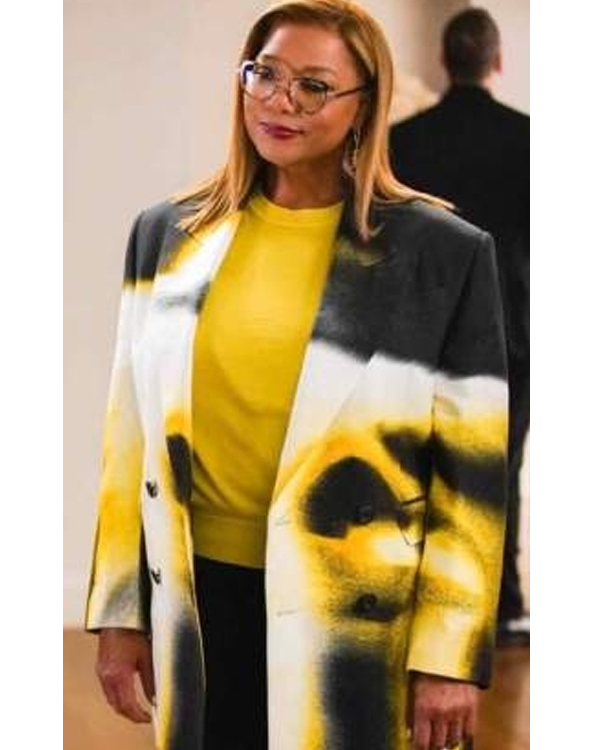 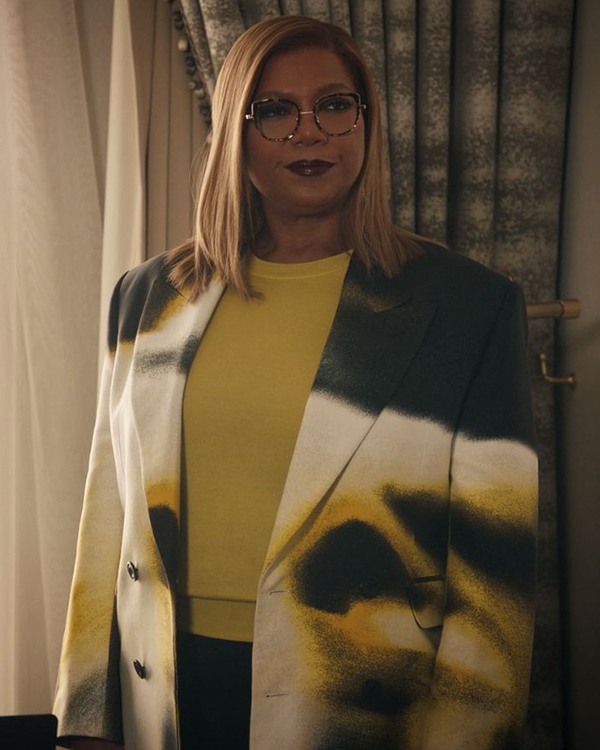 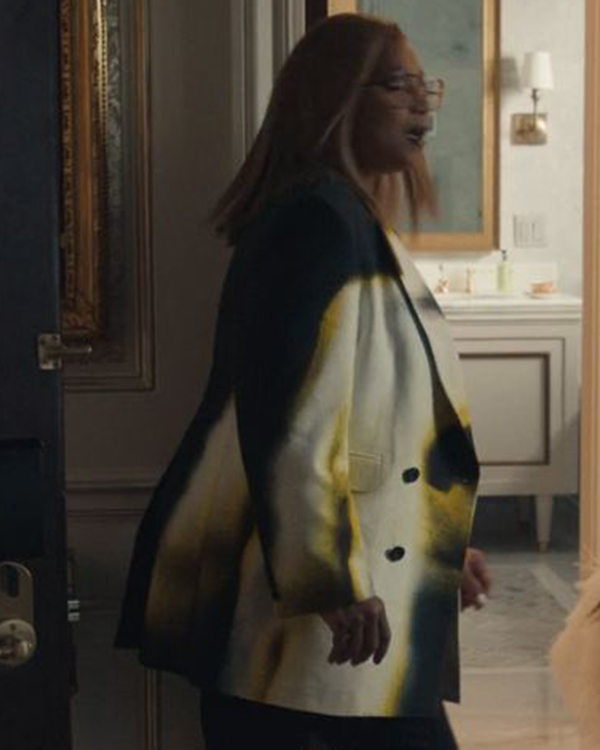 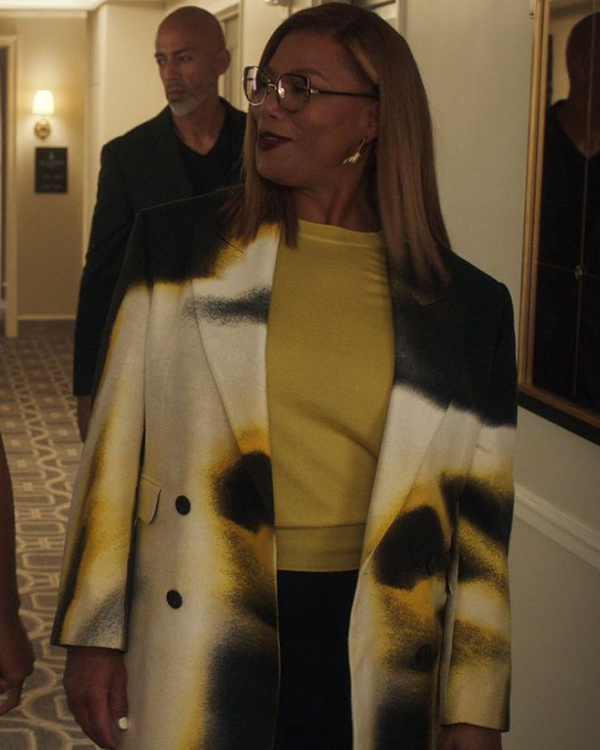 The all-time favorite “The Equalizer” is a vigilante crime-drama TV series that premiered on CBS on 7th February 2021, with a subsequent second season released on 10th October 2021. The series is the second reboot in the franchise after the release of the film in 2014, and later on, its sequel was released in 2018. The movie itself was a reboot of the 1980s series of the same name. The action series is co-created by executive producers Richard Lindheim, Michael Sloan, and Queen Latifah. It revolves around Robyn McCall, an enigmatic woman living in New York City, mother of a teenage girl with a mysterious past; she uses a variety of skills to help people in need and those with no one to turn to meanwhile recovering her own inner self. Queen Latifa plays the title role of a vigilante Robyn McCall/The Equalizer, and she looks fantastic in this The Equalizer S03 Queen Latifah Double Breasted Jacket. Hey, ladies! Grab your PCs and order this jacket for yourself that Latifa wore in the series. Be hasty to order; before it gets out of stock.

This stylish women’s jacket is manufactured with superior quality wool blend material, with a soft viscose fabric lining inside. It is superbly designed with a peaked lapel collar, long sleeves with open hem cuffs, one welt pocket on the chest, two flap waist pockets outside, two pockets inside, and a front opening with a double-breasted buttoned closure. This women’s beautiful wool blend jacket is available in the black and yellow tie and dye design pattern.