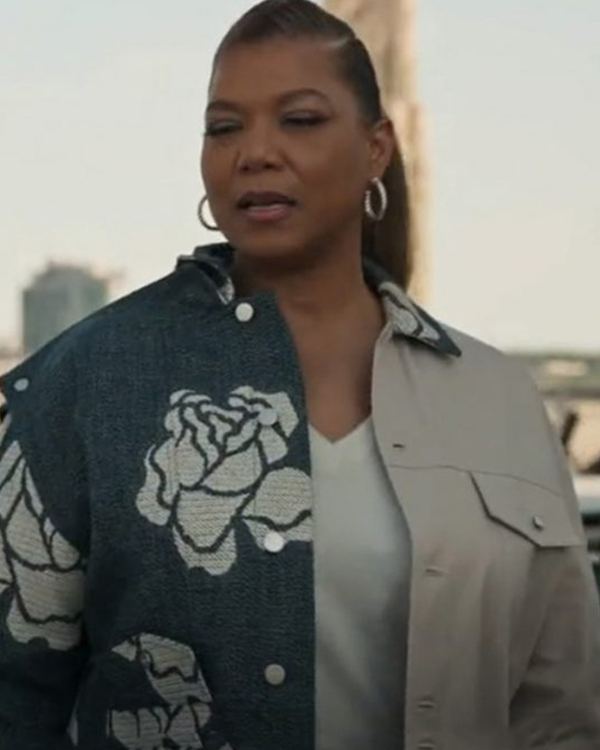 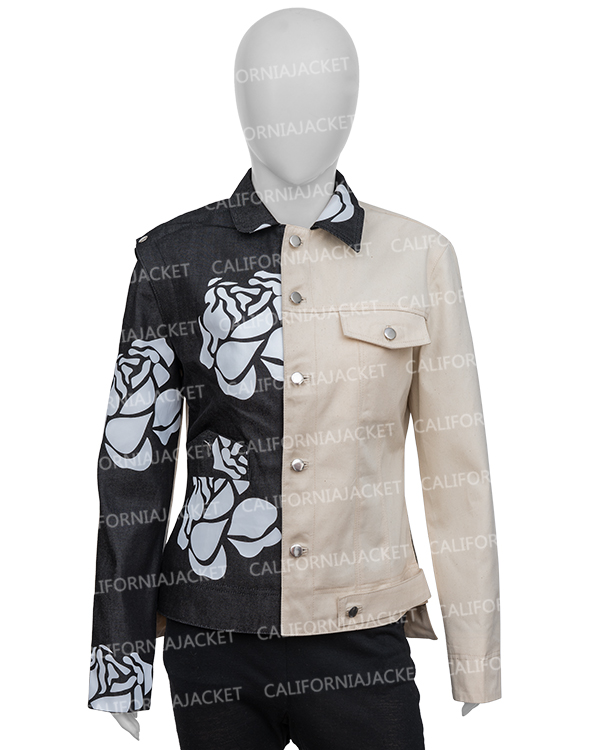 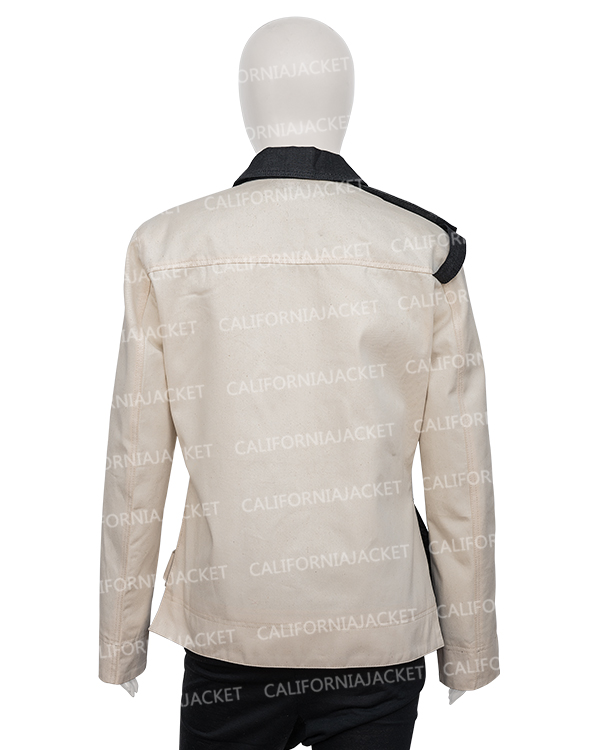 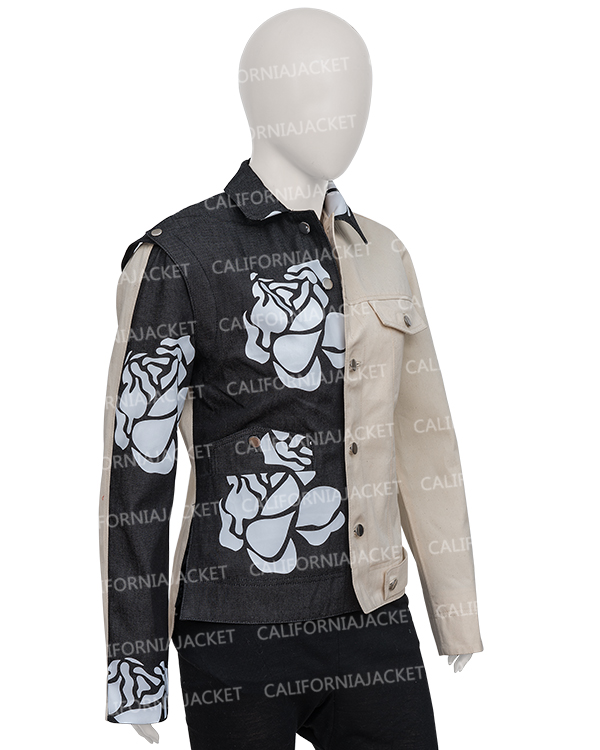 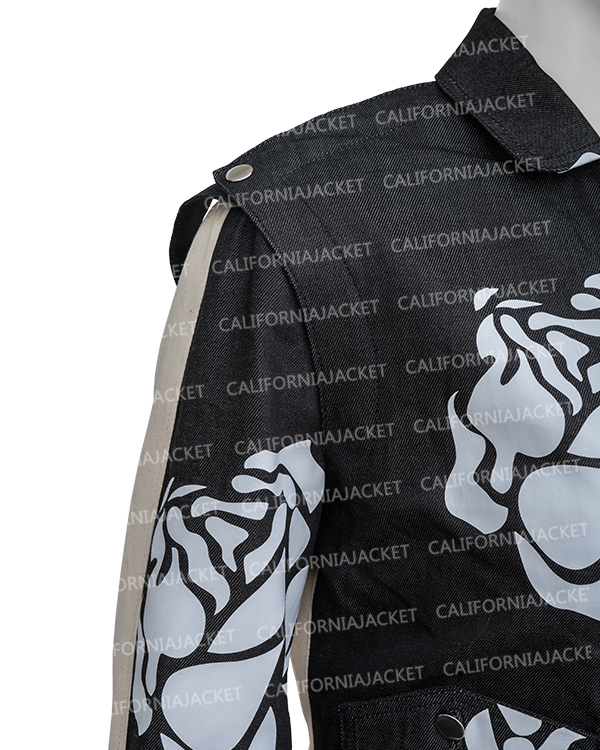 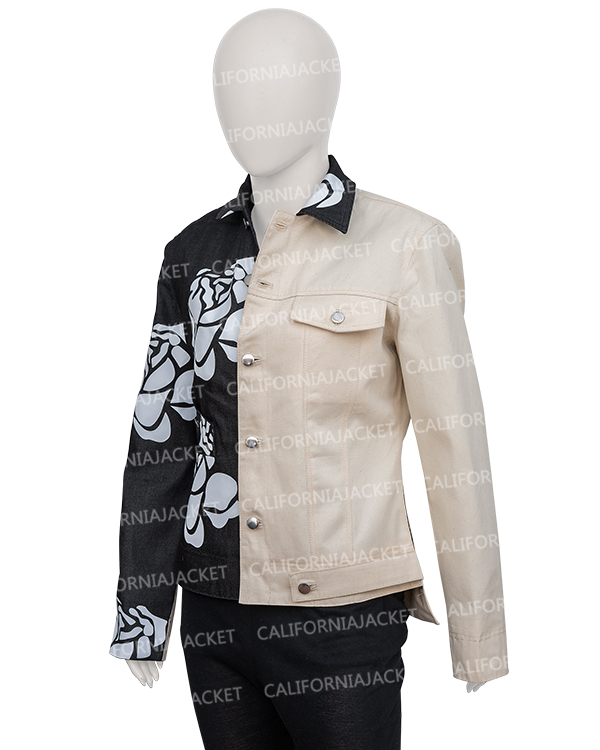 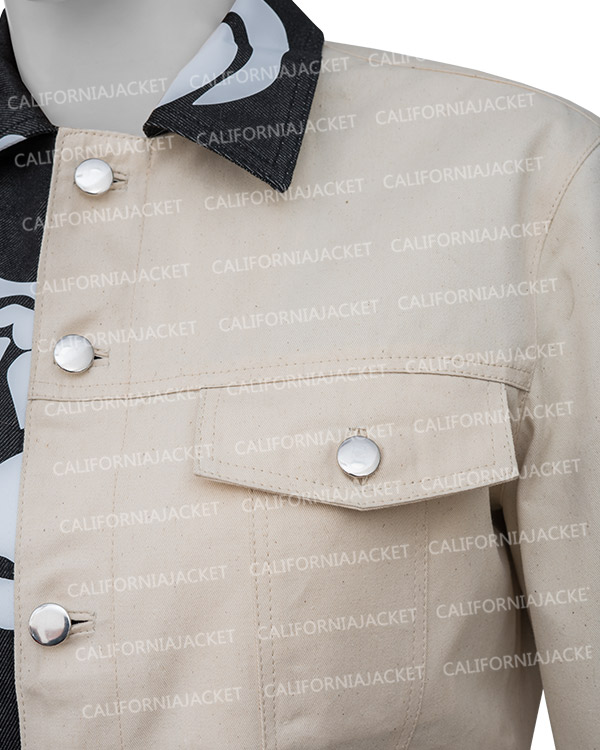 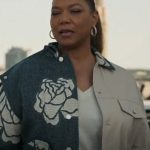 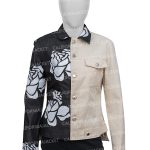 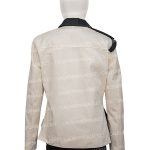 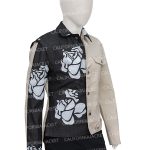 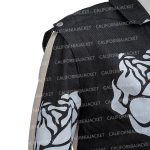 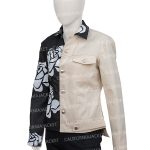 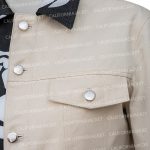 The Equalizer is a crime /drama /action television series. It premiered its first season on 7th February 2021. In March 2021, it was renewed for a second season which is premiered on 10th October 2021. The series is the second reboot in the franchise after the 2014 film and its sequel in 2018, starring Denzel Washington, which itself was the first reboot of the 1980s series of the same name. The series is about Robyn McCall, a mysterious woman in New Yoreou City and single mother of a teenage daughter Delilah, having a secretive background. She utilizes her extraordinary skills and tactics to help those who have no one to turn to and protects the one in need as a guardian angel defending those who cannot defend themselves while following her own redemption. Queen Latifah is portraying the titular character of Robyn McCall a.k.a “Equalizer,” a former C.I.A. operative who now acts as a street vigilante fighting for justice. Queen Latifah looks gorgeous in this The Equalizer Season 2 Queen Latifah Printed Jacket.  You, too, can have the same jacket that queen is wearing in the series. All you need to do is order your jacket now.

This stylish women’s jacket is made from superior quality cotton material, with a soft viscose fabric lining inside. It is superbly designed with a shirt-style collar, long sleeves with open hem cuffs, one buttoned flap patch chest pocket, and a front opening with a buttoned closure. This women’s beautiful dual-color cotton jacket is available in beige color on one side, and bluish-grey color with white rose print on another side.