The Falcon And The Winter Soldier Bucky Barnes Peacoat 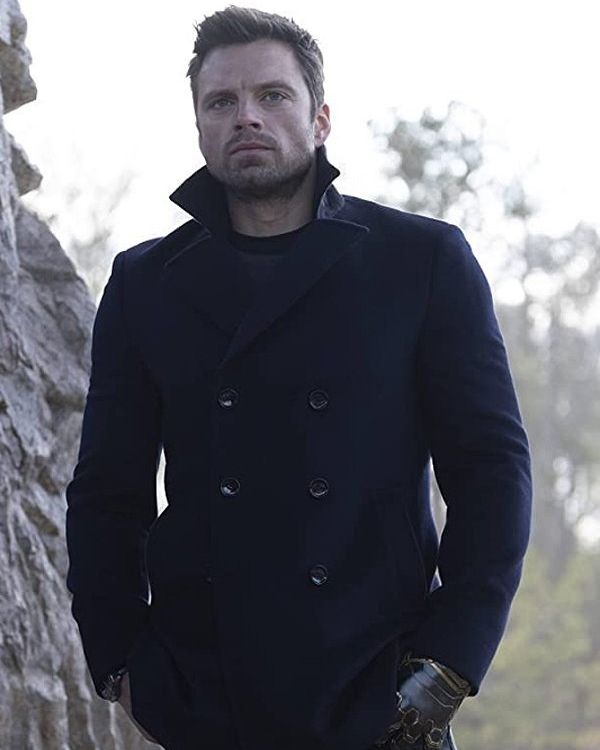 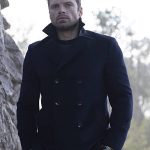 The Falcon And The Winter Soldier Bucky Barnes Peacoat

The Falcon and the Winter Soldier is an American superhero, comedy buddies, science fiction, and action TV series directed by Malcolm Spellman. The show is based on the characters of the Marvel Comic Universe. The show was released on the 19th of March, 2021 and currently has only 6 episodes. The show casts Sebastian Stan, Anthony Mackie, Wyatt Russell, and other such talented stars. The show received a great response from the audience and the critics.

Many aspects of the show were loved by the audience including the performance of the characters and their costumes. The Falcon and the Winter Soldier Bucky Barnes Peacoat is one of the most highlighted one. It is made up of wool blend with a soft inner viscose lining. It has a stand-up collar, a front asymmetrical buttoned closure, and long sleeves with open hem cuffs. It comes in black color and consists of two front waist pockets and two inner pockets.