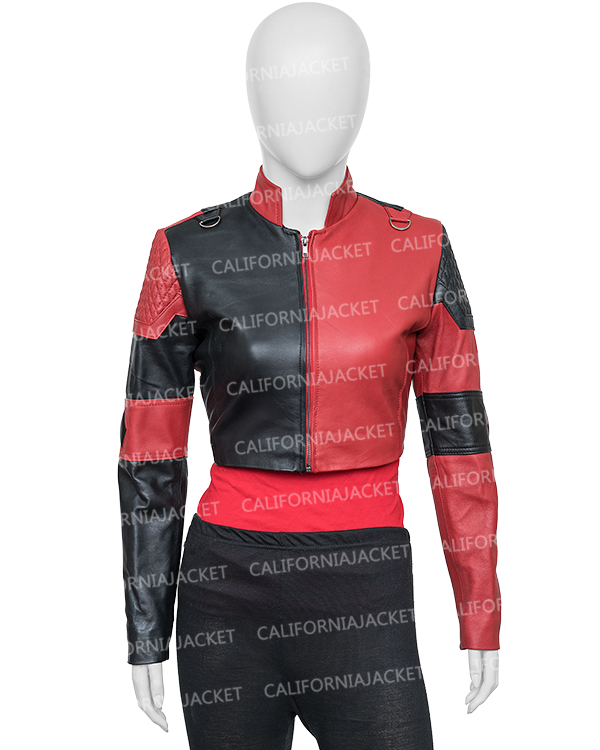 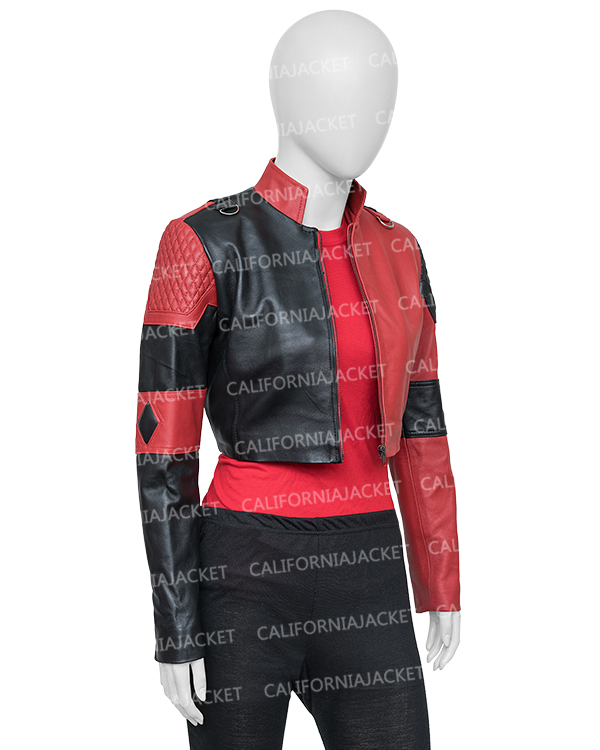 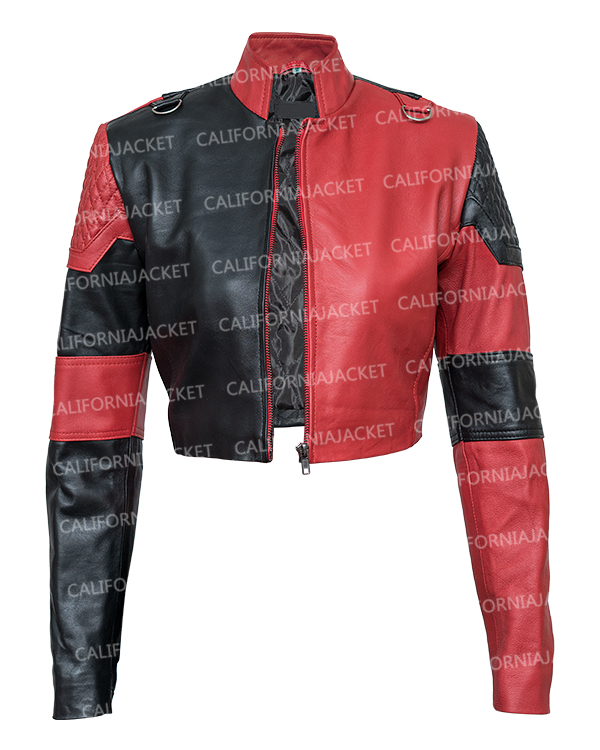 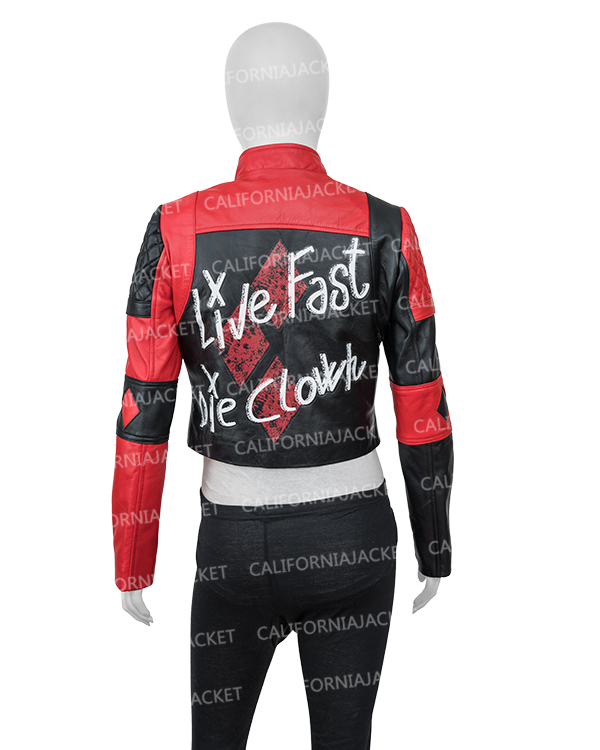 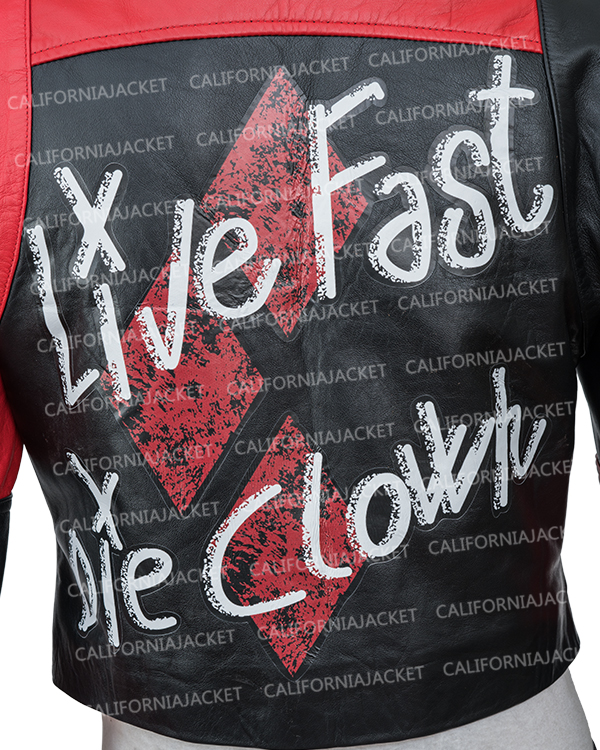 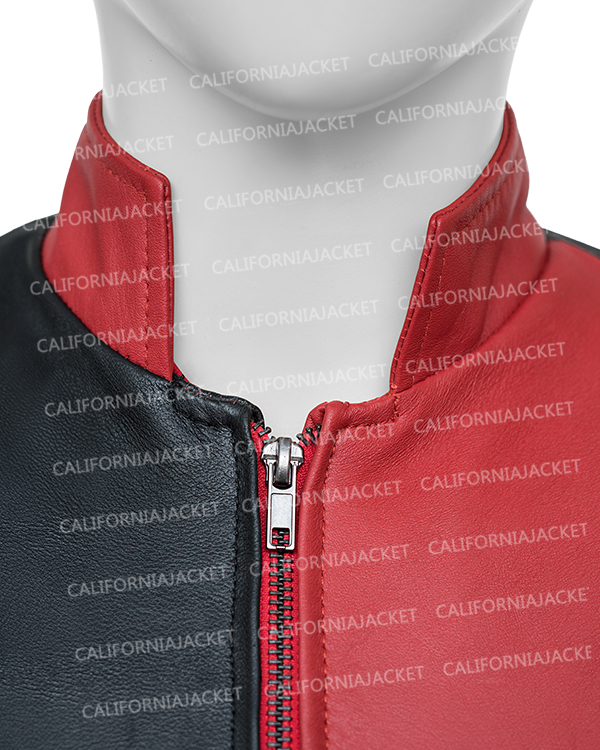 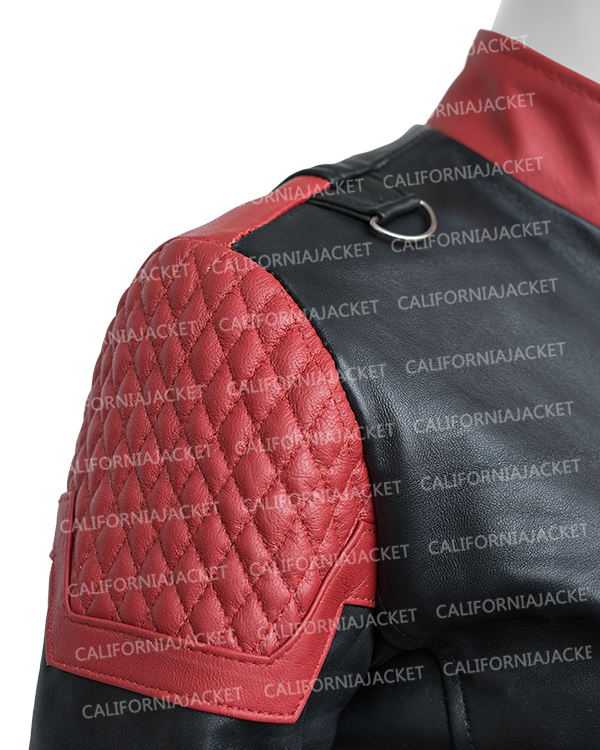 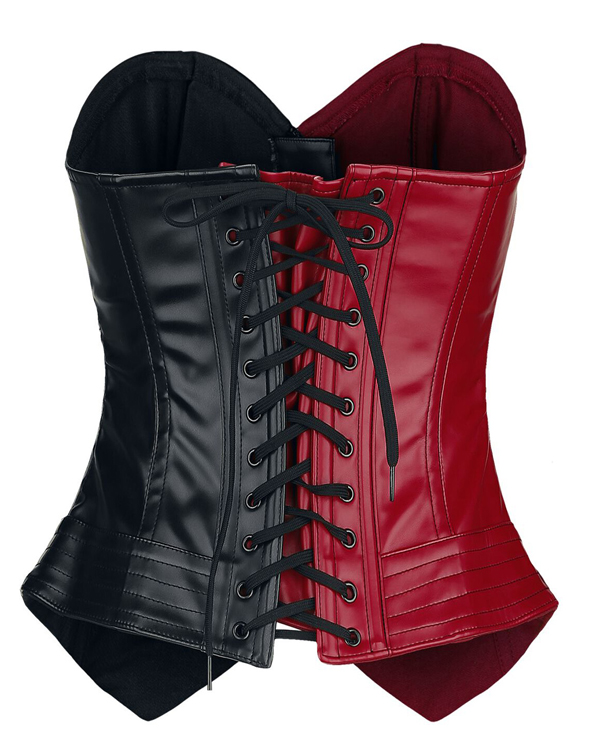 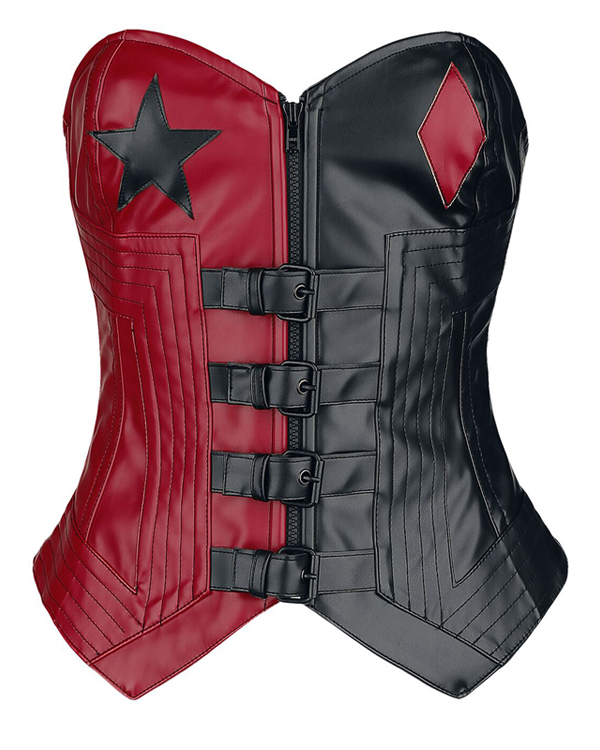 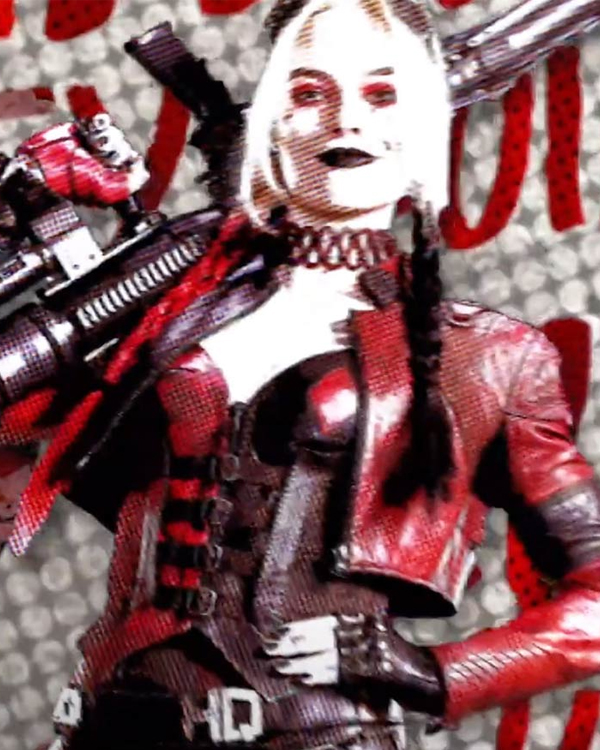 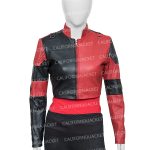 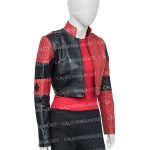 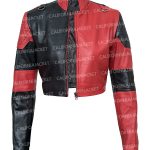 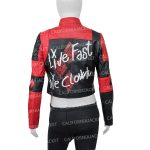 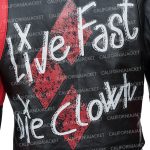 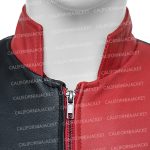 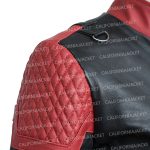 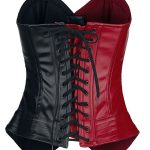 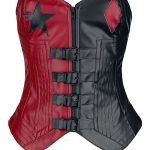 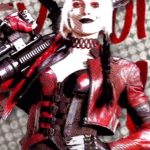 The Suicide Squad is a superhero movie directed by James Gunn and based on the DC Comics team of the same name. The movie is a standalone sequel to Suicide Squad (2016). It stars Margot Robbie, John Cena, Idris Elba, Sylvester Stallone, Joel Kinnaman, Jai Courtney, Viola Davis and Peter Capaldi. The movie focuses on the imprisoned convicts being sent to a Nazi-era prison and laboratory, where experiments are conducted on the political prisoners. The movie is scheduled to be released on 6th August, 2021.

Harley Quinn, a crazed criminal and former psychiatrist, is played by Margot Robbie in the movie. The Suicide Squad Harley Quinn Leather Jacket has embraced Harley with a different and decent look in the movie. The jacket is constructed from real leather and has soft viscose lining on the inside. The jacket features an erect collar paired up with a front zippered closure. The jacket has long sleeves, open hem cuffs and cropped length. The red color is stunning.