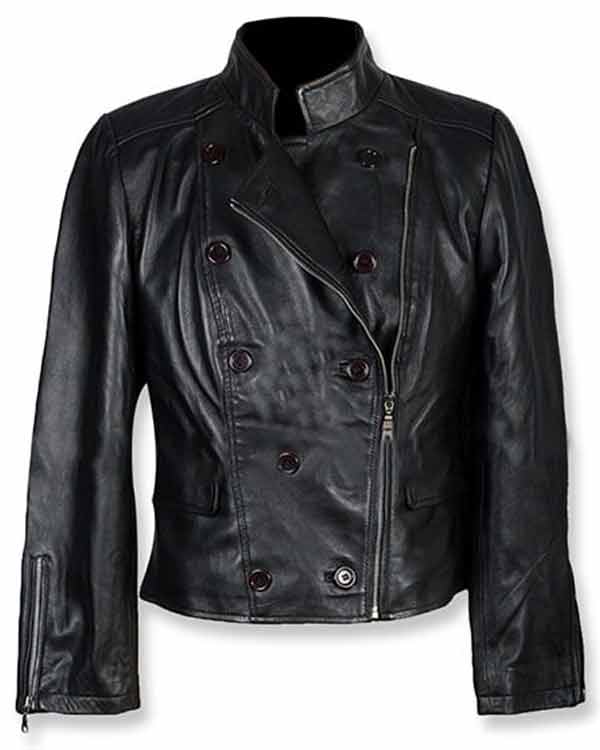 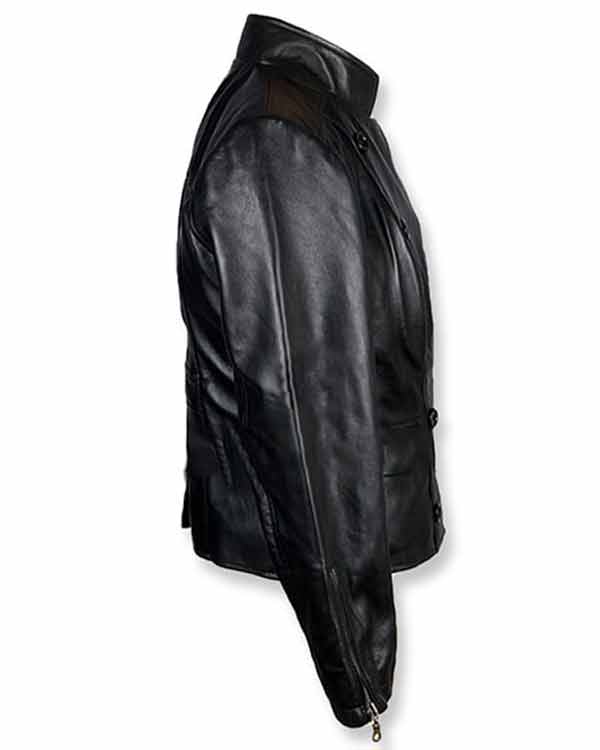 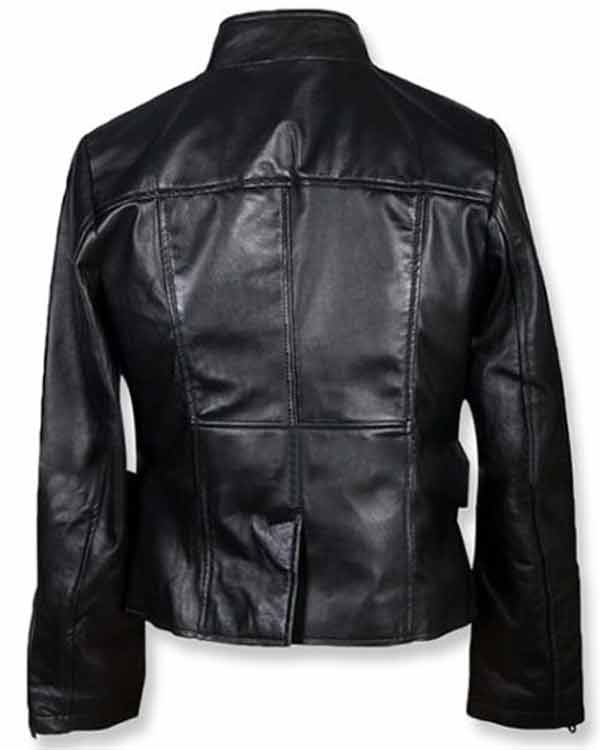 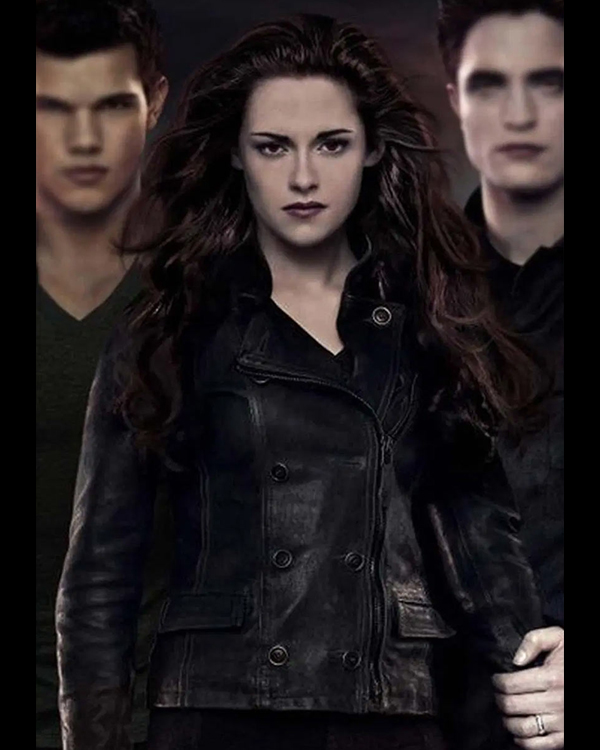 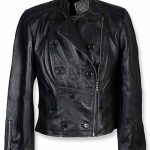 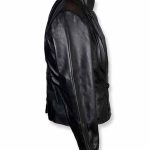 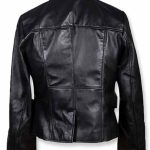 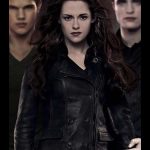 The Twilight Saga: Breaking Dawn Part 2 is a romantic fantasy movie directed by Bill Condon and based on the novel of the same name by Stephenie Meyer. It is the fifth and final installment in The Twilight Saga series. The movie stars Kristen Stewart, Taylor Lautner, Robert Pattinson, Ashley Greene, Mackenzie Foy, Peter Facinelli, Elizabeth Reaser and Jackson Rathbone. The movie was released on 16th November, 2012.

The character of Bella Swan, the main protagonist of the movie, is played by Kristen Stewart. She is spotted wearing some super classy outfits throughout The Twilight Saga series, but The Twilight Saga Breaking Dawn Part 2 Bella Swan Jacket is our favorite. This jacket is constructed from real leather and has soft viscose lining on the inside. The jacket features a stand-up collar that reaches down to an asymmetrical zipper closure at the front. The long sleeves ending up with zippered cuffs, two flap pockets on the outside and slim fitting are the additional features of the jacket.