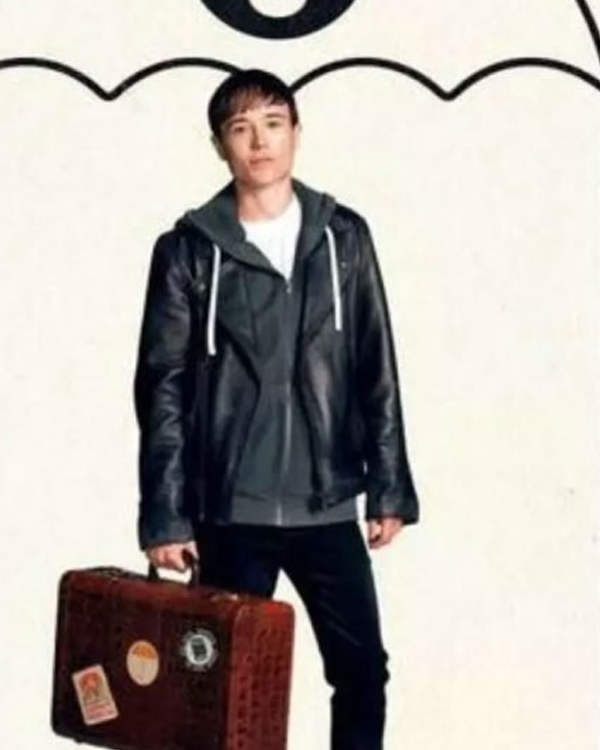 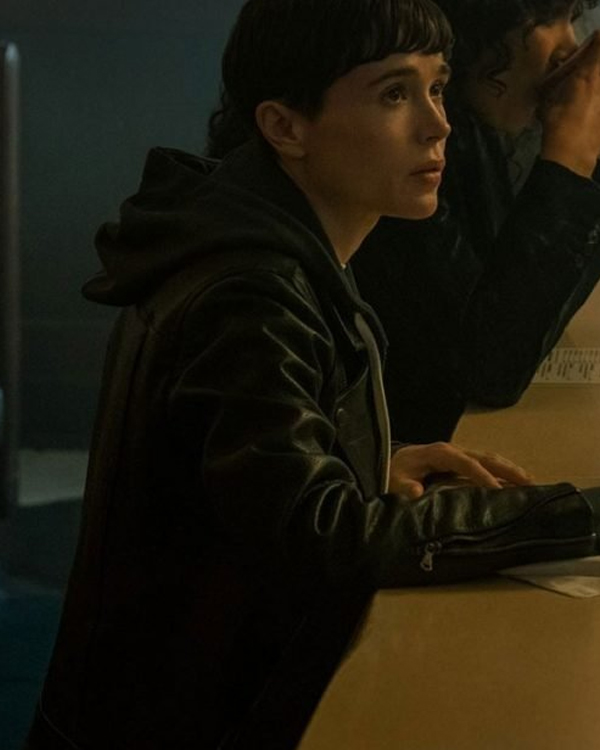 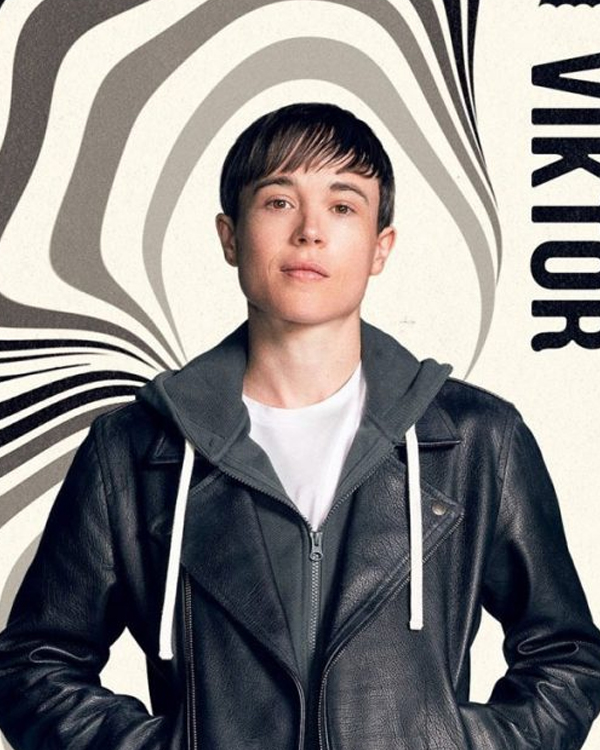 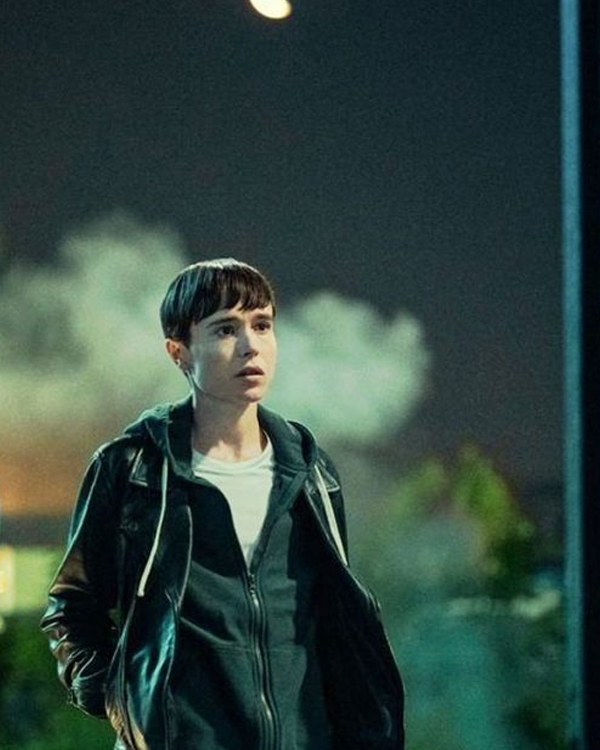 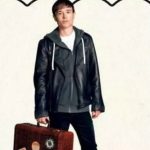 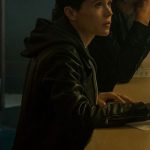 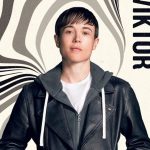 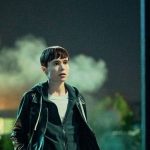 Product Description: The Umbrella Academy is an American action, adventure, and comedy TV series created by Steve Blackman and Jeremy Slater and is based on a comic book series called The Umbrella Academy. The show follows the story of a family of former childhood superheroes who grew apart but now must reunite to save the world. The show was released on the 15th of February 2019 by Netflix and stars Elliot Page, Tom Hopper, Robert Sheehan, and others. The show currently has 3 successfully released seasons and has been renewed for a fourth. It has received a generally positive review from the audience and the critics.

The lead role of Viktor Hargreeves has been brilliantly played by Elliot Page on the show. His performance and attires are appreciated and highlighted by the audience. Many of his attires are already trending all over the internet. The Umbrella Academy S03 Elliot Page Black Jacket is one of his most in-demand attires. The jacket is made up of real leather material and has a layer of viscose on the inside. It has a peak lapel collar, a front zipper closure, and long sleeves with zippered cuffs. It comes in black color and has two front pockets along with two inner pockets.