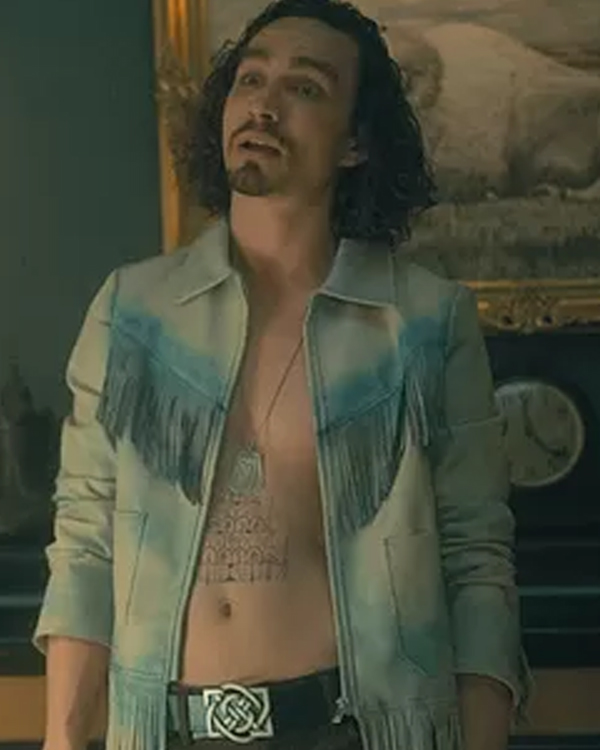 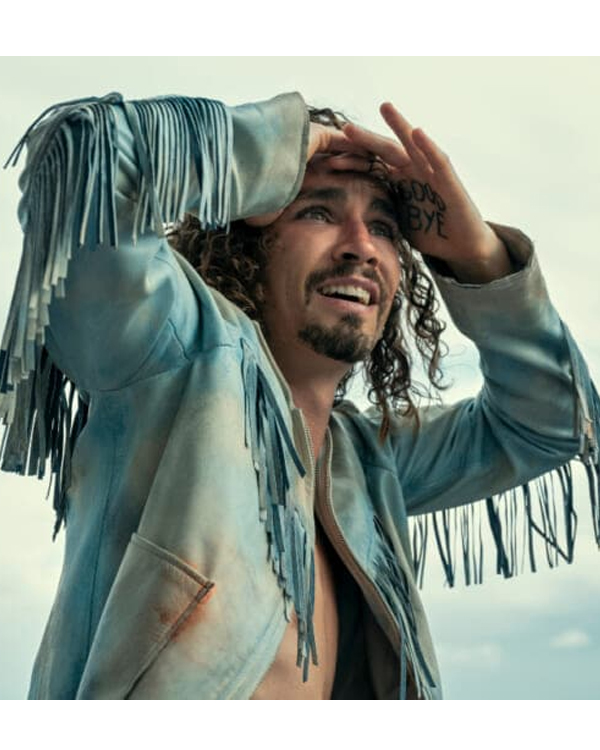 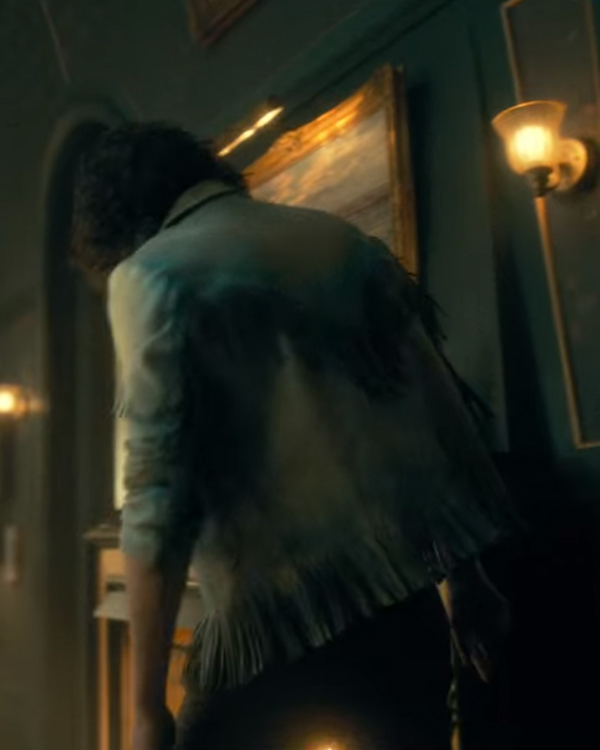 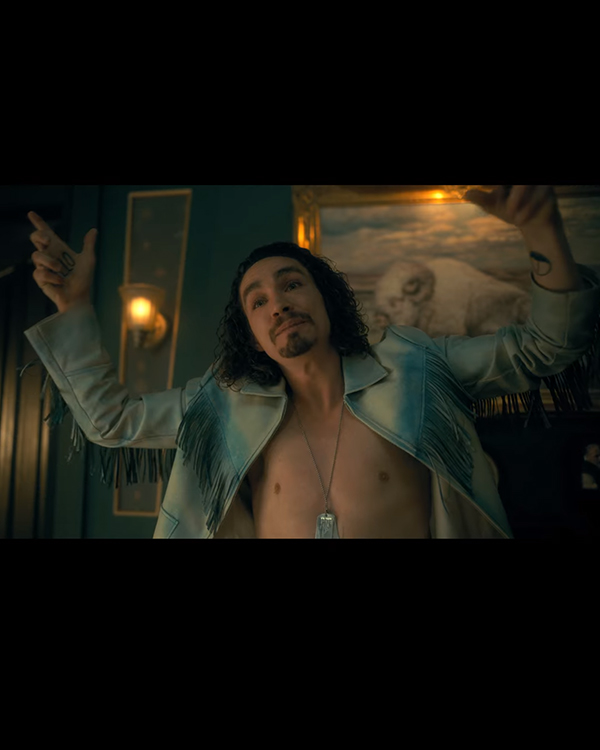 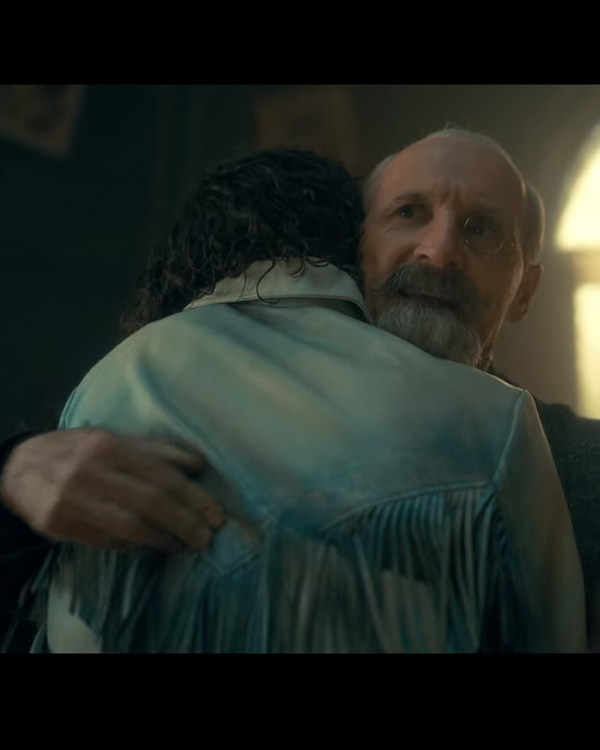 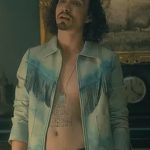 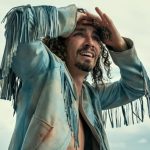 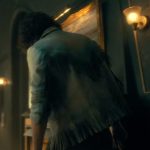 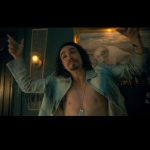 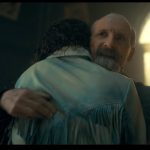 The Umbrella Academy is a superhero streaming television series. Its first season was released on Netflix on 15th February 2019. It became one of the most-streamed series of the year as its first season reportedly attracted a viewership of 45 million households in the first month of its release. The story is based on the comic book series of the same name written by Gerard Way, illustrated by Gabriel Ba, and published by Dark Horse Comics. The series was created by Steve Blackman and developed by Jeremy Slater for Netflix. The story is about a dysfunctional family of adopted sibling superheroes who reunite to solve the mystery of their father’s death and the threat of an imminent apocalypse. Robert Sheehan is portrayed as Klaus Hargreeves / The Séance / Umbrella Number Four, who is a flamboyant drug and alcohol addict who can talk to dead people and make them temporarily appear. Robert looks excellent in this The Umbrella Academy S03 Klaus Hargreeves Fringed Jacket. You, too, can have the same jacket that Robert wears in the series. All you need to do is; place your order before the stock lasts.

This stylish men’s jacket is made from high-quality real leather material, with a soft viscose fabric lining inside. It is superbly designed with a shirt-style collar, long sleeves with buttoned cuffs adorned with fringes on both sleeves and at the back, two patch waist pockets outside, two pockets inside, and a front opening with a zippered closure. This men’s beautiful cotton jacket is available in faded blue color.