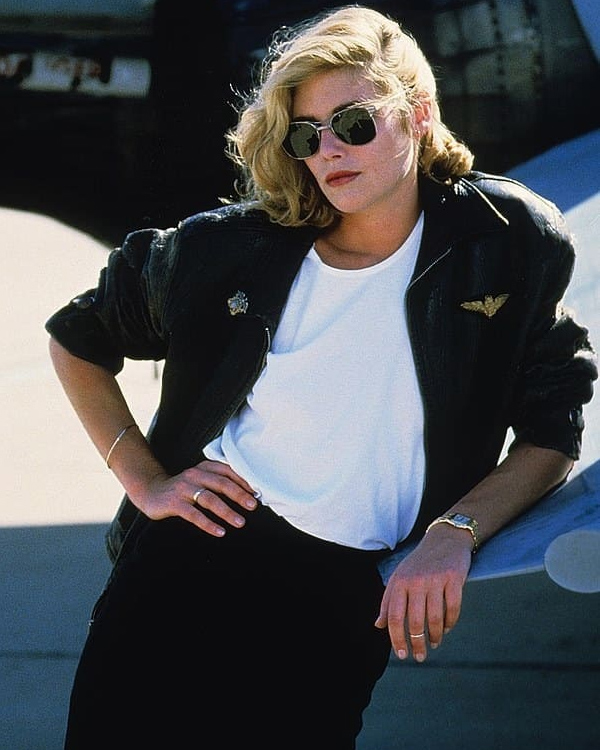 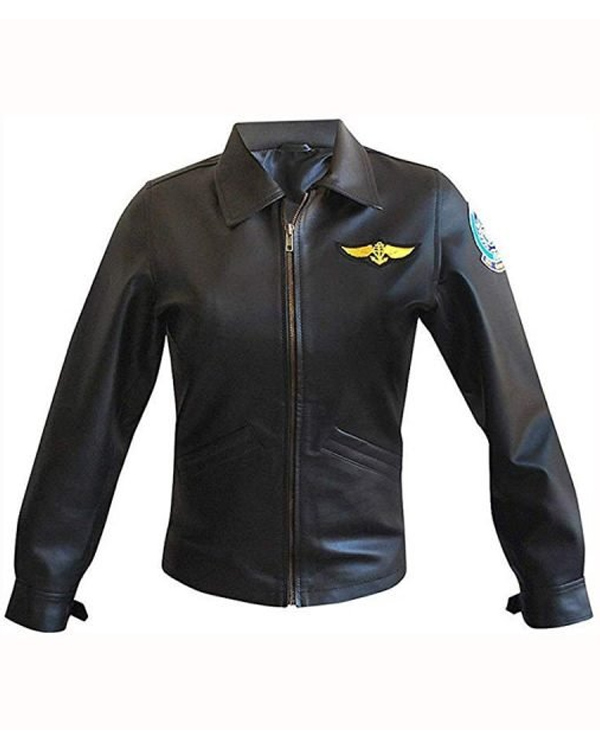 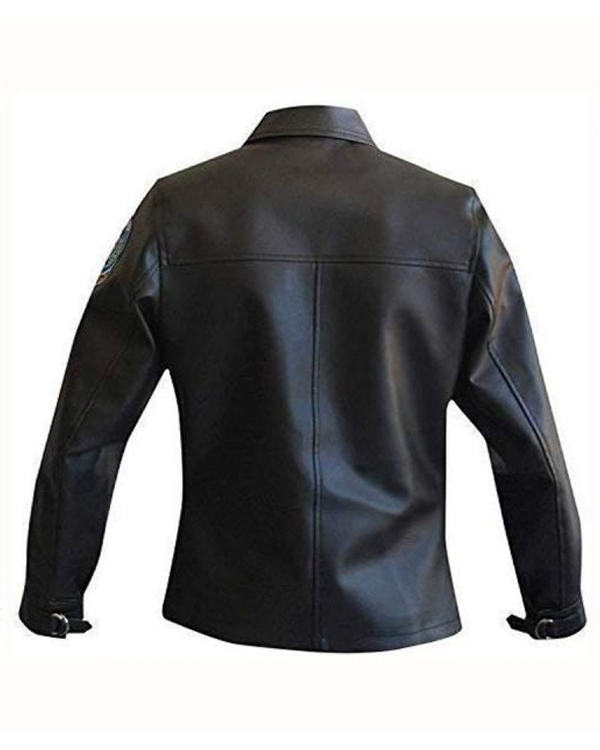 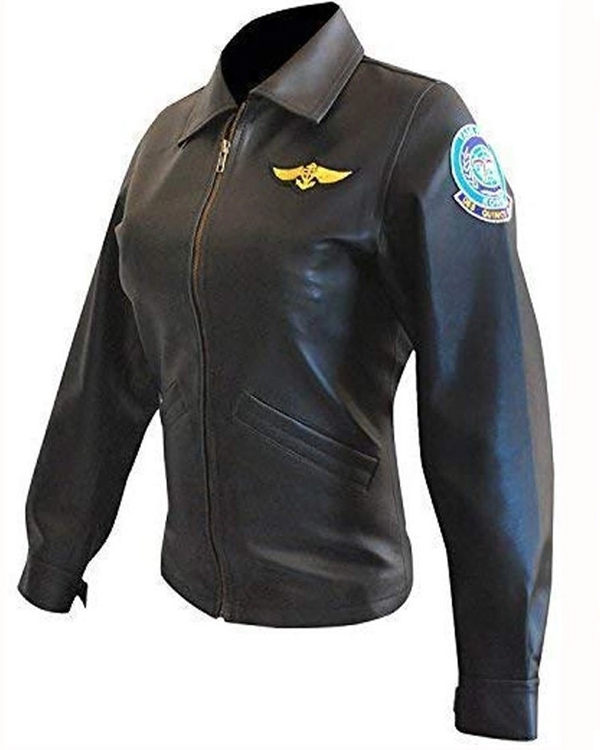 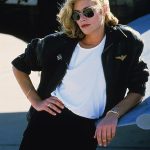 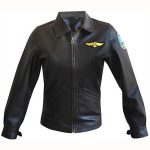 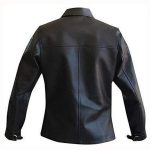 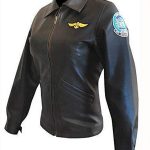 Top Gun is an American action and drama movie directed by Tony Scott. The movie follows the students of United State Navy who learn new skills from their training. However, a young pilot learns a few things from a civilian instructor that are taught outside the classroom. The movie was released on the 16th of May 1986 and stars Tom Cruise, Tim Robbins, Val Kilmer, and other such incredibly talented stars. The movie has received a great review from the audience and the critics.

Kelly McGillis has played a very important role of Charlie in the movie. She has been loved for her outstanding performance and amazing costumes worn on-screen. Many of her attires are already in-demand by the audience. Out of several attires, Top Gun Kelly McGillis Black Jacket has caught the most highlight and demand from the audience. This jacket is fabricated with 100% real leather material and has a soft inner viscose lining. It has a classic shirt style collar, a front zippered fastening and long sleeves with buttoned cuffs. It comes in black color and has two front pockets along with two inner pockets.