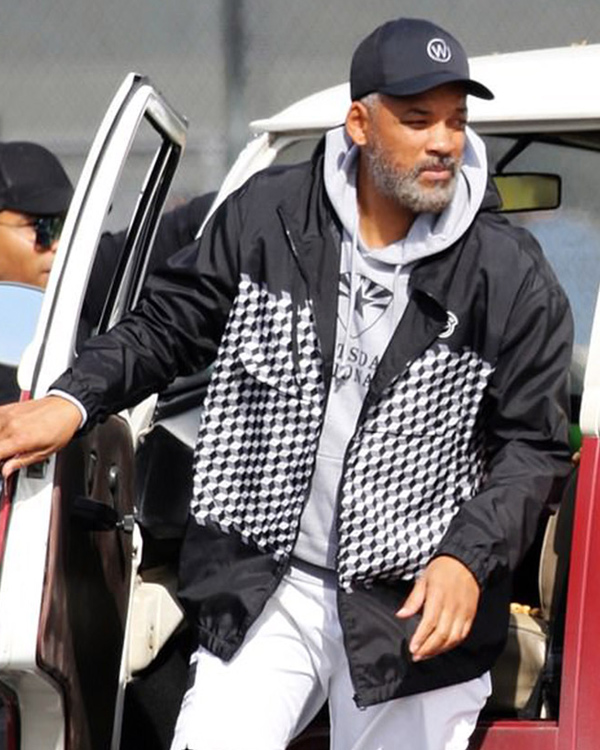 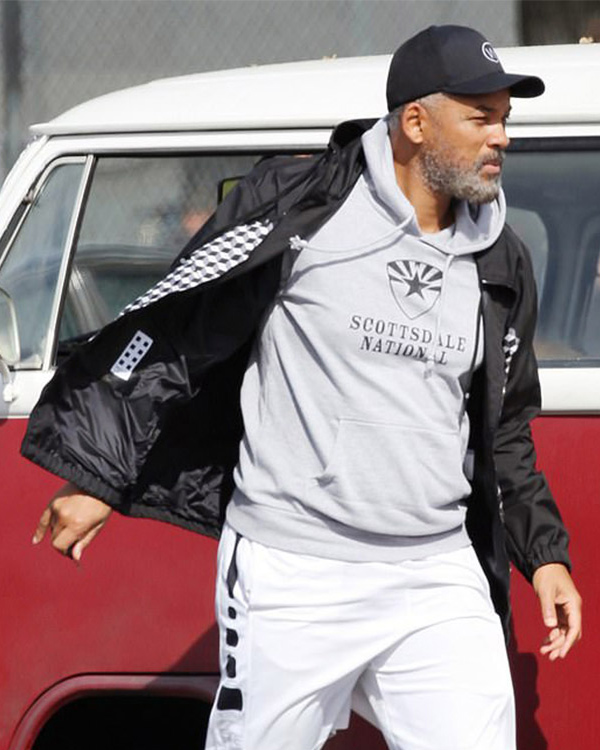 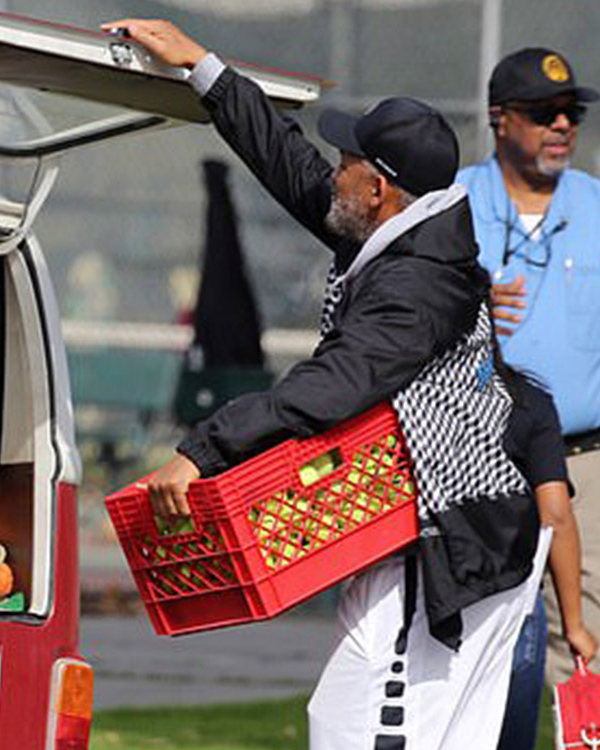 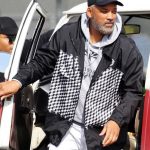 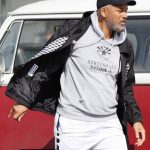 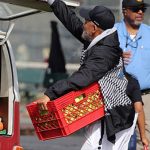 “King Richard” is an upcoming biographical sports-drama film. It’s being released on 19th November 2021 by Warner Bros. Pictures, along with a simultaneous month-long launch on the HBO Max streaming service. Reinaldo Marcus Green directed the film, and it was written by Zach Baylin. The story centers upon Richard Williams, father and coach of two tennis stars, Venus and Sarema Williams. The movie portrays his struggle and commitment to his family and his efforts to bring the best out her girls, as they ended up in world-class players. Will Smith is playing the titular character of Richard William in the film. He is looking great in this Will Smith King Richard Jacket. Come on, guys! Hands on to this trendy jacket before the release of this film which is actually around the corner. Don’t be late; order your jacket before the stock lasts.

This stylish men’s jacket is made from high-quality cotton polyester material, with a soft viscose fabric lining inside. It is superbly designed with a hooded collar, long sleeves with elastic cuffs, two flap pockets on the chest, two waist pockets outside, two pockets inside, and a front opening with a zippered closure. This men’s trendy hooded jacket is available in black color with white print on the chest.