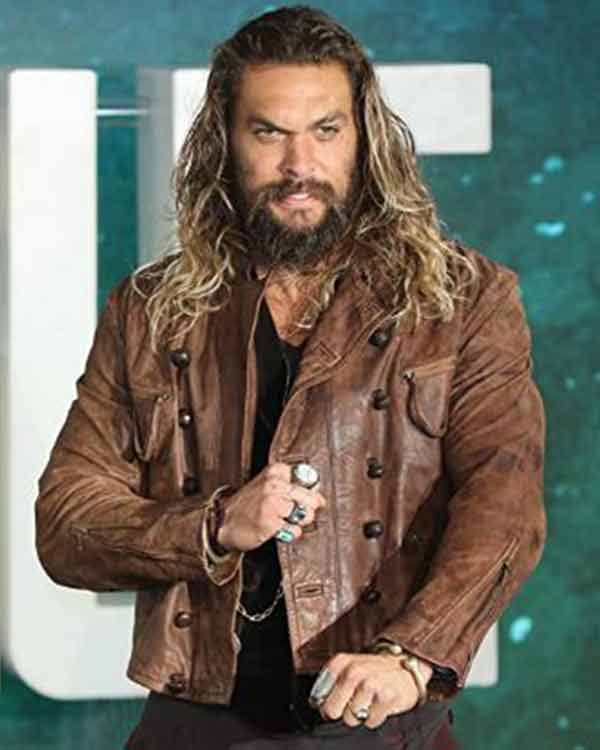 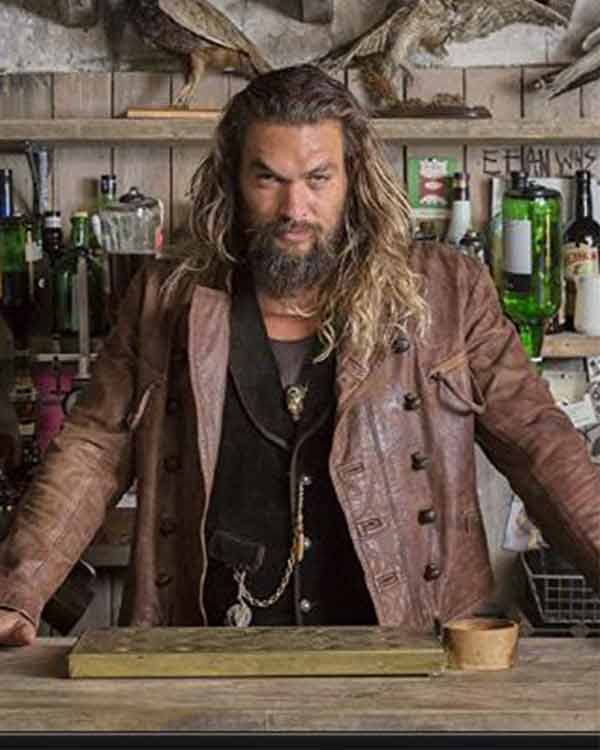 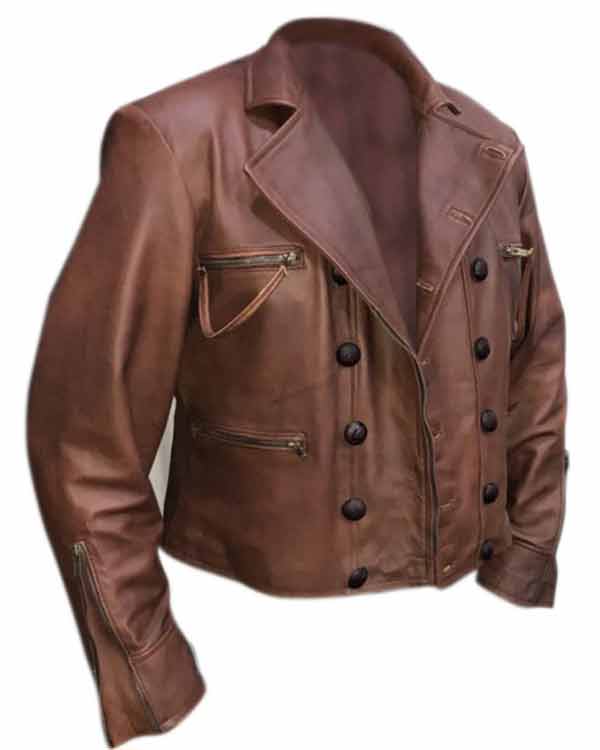 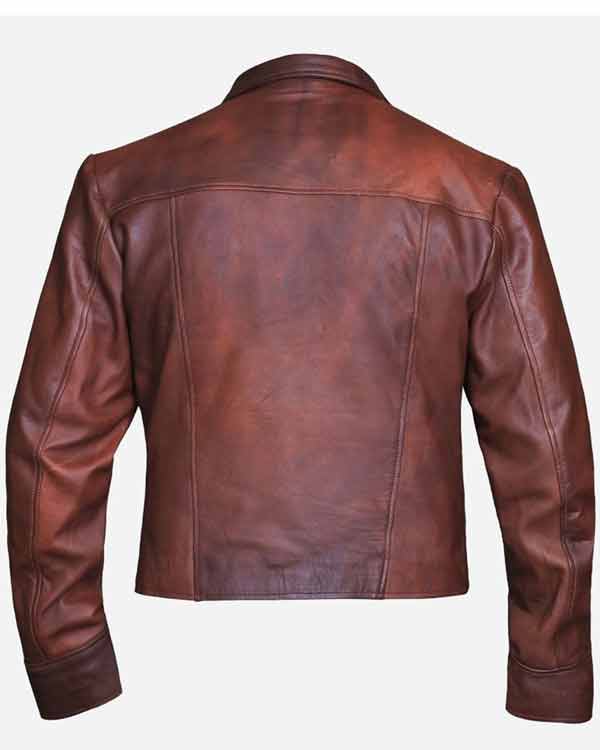 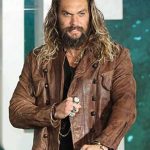 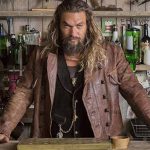 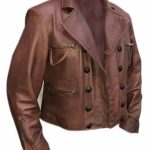 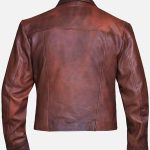 Zack Snyder’s Justice League is an upcoming 2021 superhero action movie directed by Zack Synder and is based on the characters of Justic League by the DC Comics. The movie was released on the 18th of March 2021 and stars Ben Affleck, Henry CavilL, Amy Adams, Gal Gadot, Ray Fisher, Jason Mamoa, Ezra Miller, and other such amazing characters. The movie has received incredible response in just a few days and have been appreciated. It has received a positive response from the audience as well as the critics.

The role of Aquaman has been played by Jason Mamoa and has been loved by the audience for his amazing performance, his breathtaking looks, and of course his elegant attires in all his performances. Zack Snyder’s Justice League 2021 Jason Momoa Jacket was one of the most appreciated attire worn by him in the movie. The jacket is made up of high-quality genuine leather material with a soft inner viscose lining. It has a lapel collar, a front buttoned style closure, and long sleeves with zippered cuffs. It comes in brown color and consists of two front chest pockets and two inner pockets. It comes in an elegant brown color.