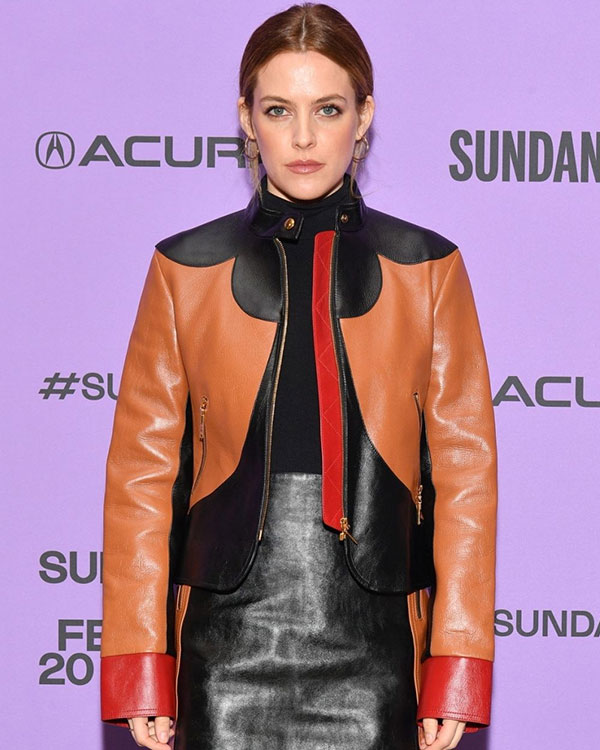 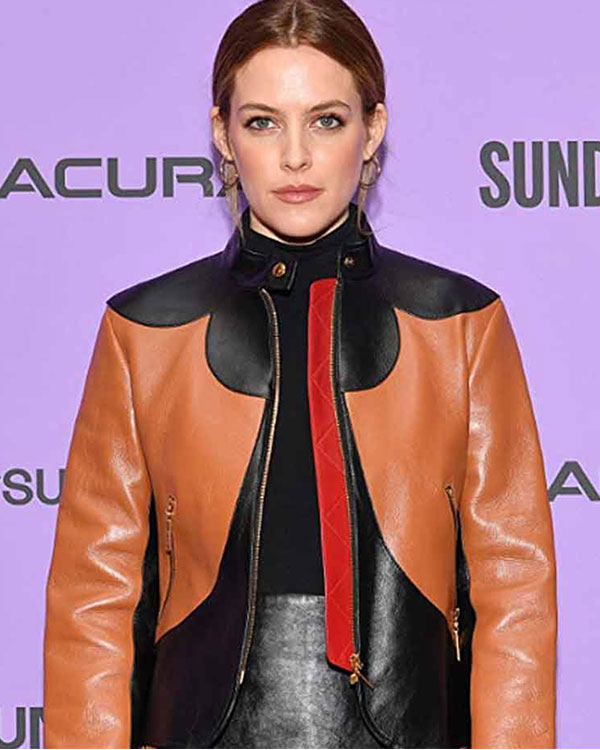 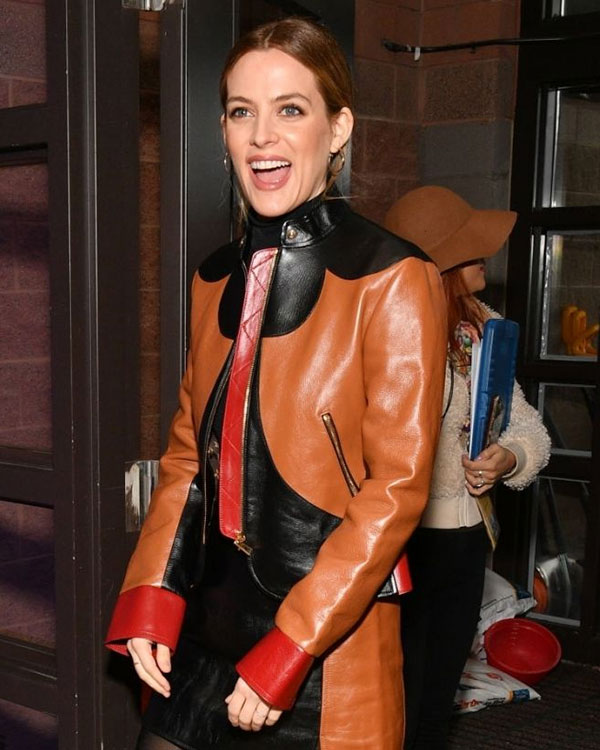 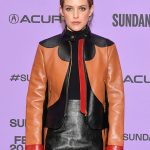 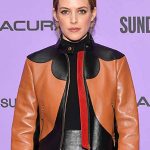 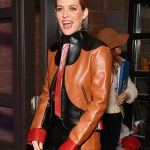 Zola is a biographical comedy drama movie directed by Janicza Bravo and based on Zola Tells All: The Real Story Behind the Greatest Stripper Saga Ever Tweeted by David Kushner. The movie stars Taylor Paige, Nicolas Braun, Riley Keough, Colman Domingo, Ari’el Statchel, Nasir Rahim, Jason Mitchell, Jarquale Stewart and Nelcie Souffrant. The movie revolves around Zola, who meets Stefani (a sex worker) and they both bond over pole dancing. They both go on a cross-country road trip, where they decide to make a lot of money doing dancing in strip clubs. The movie is scheduled to be released on 30th January, 2021.

The character of Stefani, a sex worker, is played by Riley Keough in Zola. Don’t you simply love Zola Riley Keough Jacket that has been embracing Stefani with a decent look in the movie? The jacket that she is attired with is made up from real leather and has soft viscose lining on the inside. The jacket features a snap tab collar, front zippered closure, open hem cuffs, two vertical zipper pockets on the waist and rounded hem.